The Nuclear Regulatory Commission is reviewing plans for a small nuclear reactor in Kingston, but needs the opinions from community members. 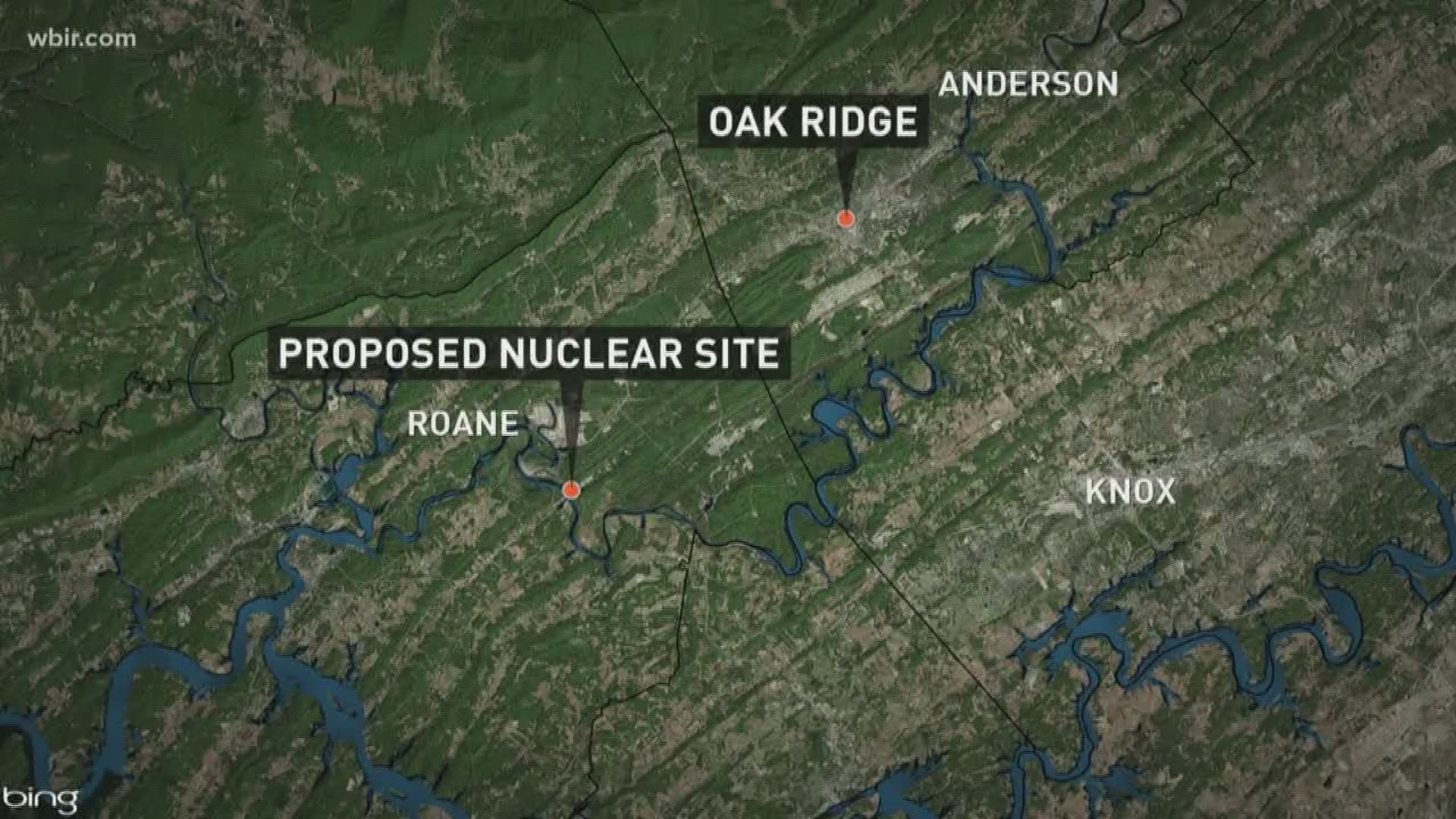 Kingston, Tenn. — The Nuclear Regulatory Commission met Tuesday to get input from the community on building a nuclear generator in Kingston.

The location of the small modular reactor, or SMR, is about five miles east of Oak Ridge in Roane County along the Clinch River.

The NRC listened to opinions to decide if the location is suitable for building the nuclear facility.

The Tennessee Valley Authority originally applied for a permit to build two or more small modular reactors in 2016.

The proposed reactor would generate 800 megawatts of power, much like the site at Watts Bar.

Some groups, like the Southern Alliance for Clean Energy and the Tennessee Environmental Council, are against the proposed reactor, and say other energy alternatives need to be considered.

After the comments and opinions are received, the NRC will continue its review.

The NRC says that even if the plans are approved, it would be years until construction starts on the site.