The foundation acquired the land at McBee Ferry Landing about two years ago. 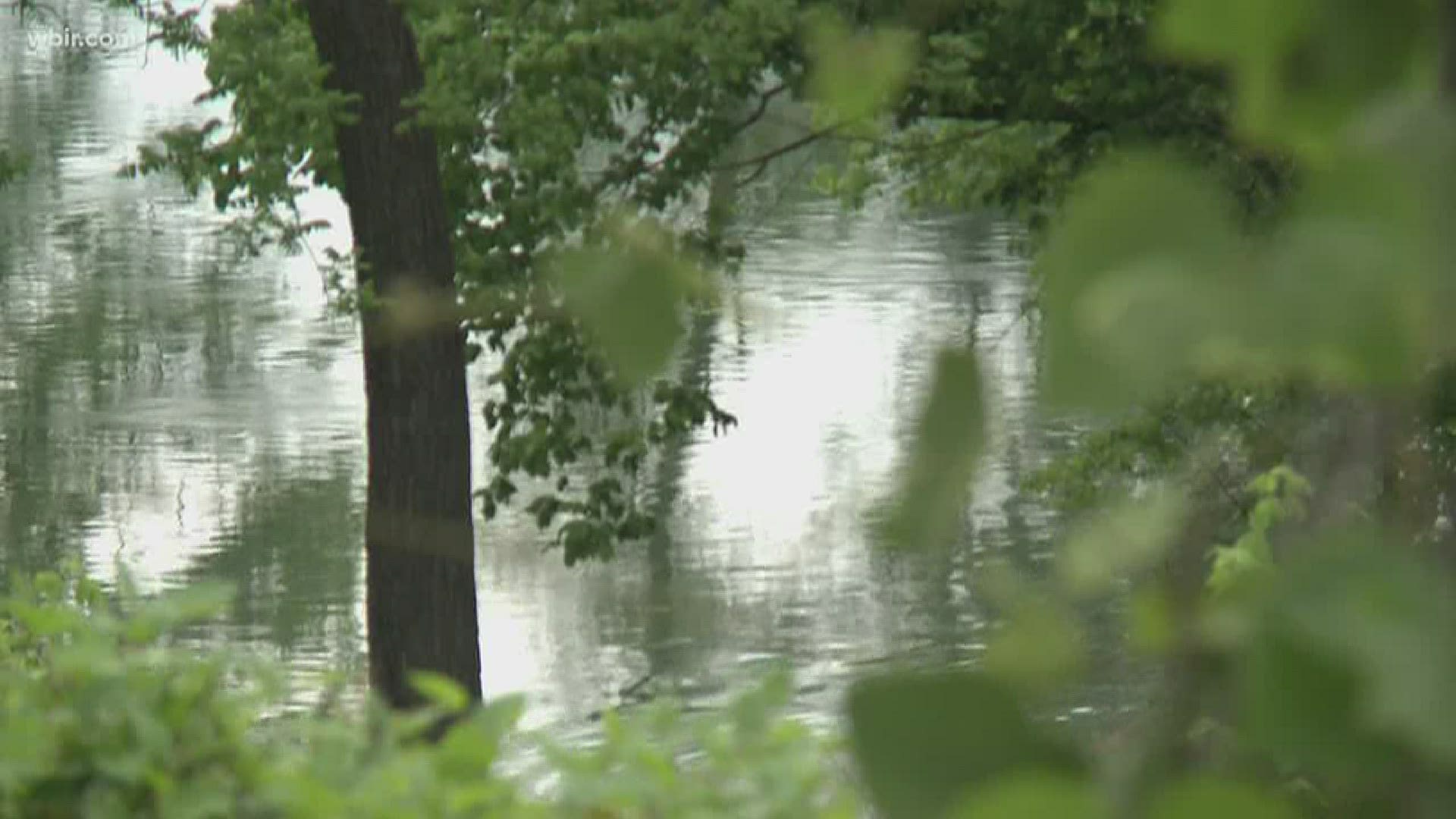 KNOXVILLE, Tennessee — Legacy Parks Foundation is conveying 3 acres to Knox County for a future park along the upper Holston River with water access.

Knox County Commission is set to accept formal conveyance this month of the land at 1233 Old Strawberry Plains Pike off Andrew Johnson Highway, documents show. It's at a historic site known as McBee Ferry Landing.

Legacy Parks has worked years to secure the land, said Legacy Parks Executive Director Carol Evan. It's also working on grants to help with the site, which is not gated.

The land was privately owned. It served as a river crossing site along the Holston when bridge travel was not available.

"That was the only way to get across the Holston for years and years," she said.

Across the river is an old rail line. 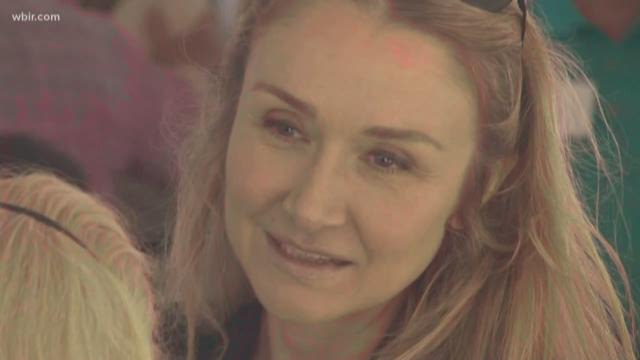 Legacy Parks had help from multiple sources to acquire the site including TVA and the Tennessee Heritage Conservation Trust Fund. A private donor also helped.

Even if you're not going to use the river, the site is a peaceful and scenic place to enjoy the outdoors, Evans said.

Site improvements are planned such as an elevated pier.

Evans said Legacy Parks hopes to continue adding river access in the future. Intervals of five to seven miles are a typical measure.

"We don't have a stockpile of money, so when the opportunity arises, we have to be nimble and seize upon it," she said.