The project would cost an estimated $65 million and require numerous funding sources. 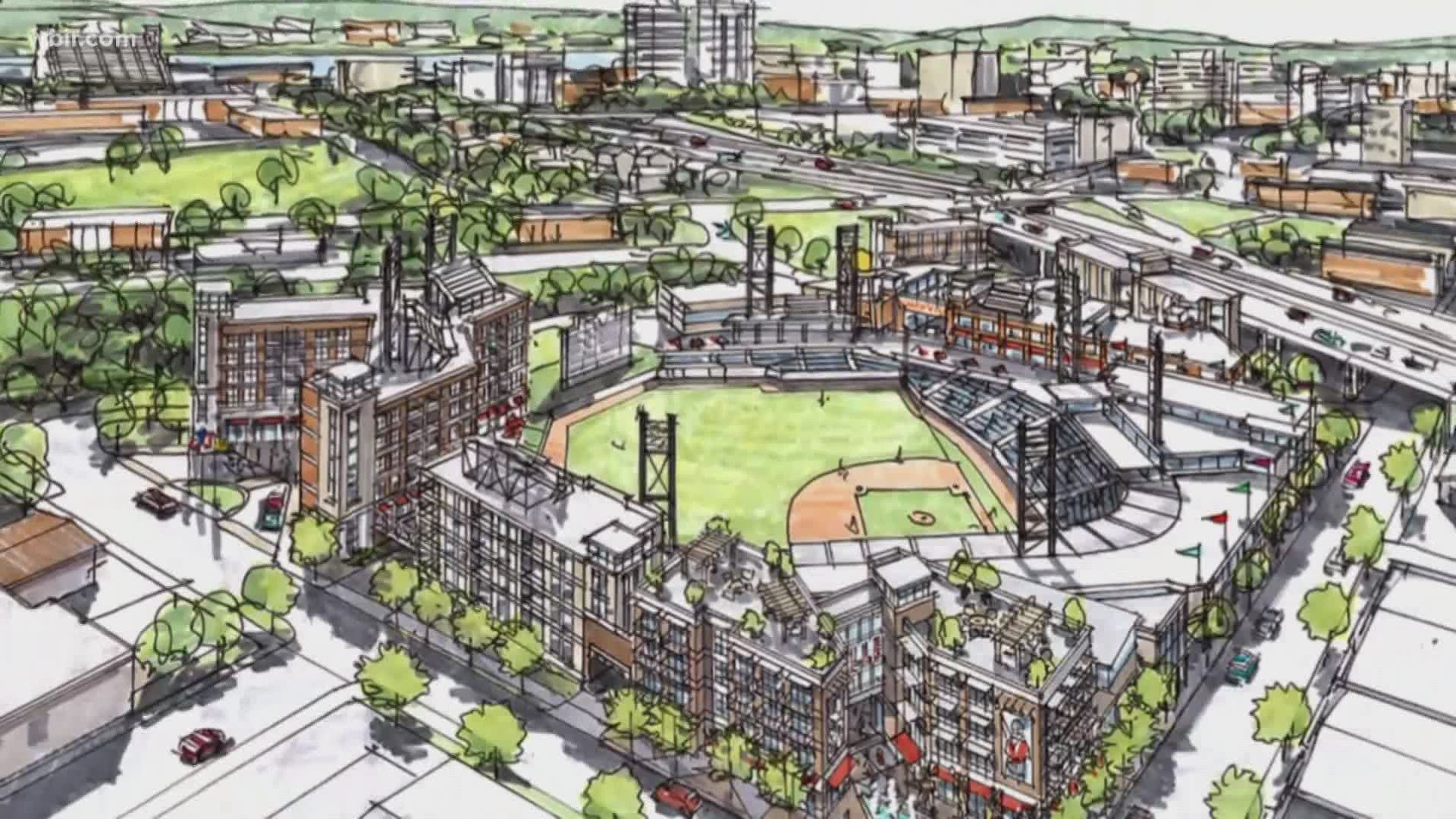 The bill would allow local government to capture and use state and local sales tax collected in an area around the proposed stadium. City and county staff say money taken in from sales at restaurants and stores in a small defined around around the structure could help cover up to 30 percent of construction costs.

The goal is to pass the legislation this spring.

Knox County Mayor Glenn Jacobs testified in support of the legislation, saying that the legislation must pass for the stadium project to move forward.

"As I’ve said before, if this project was only about a baseball stadium, I would not support it," he said during a weekly update on April 9. "However, the baseball is only one facet of the project."

He said that the stadium would create more than 3,000 jobs and that the financing model would not add a tax burden on residents.

Chattanooga has expressed some interest in being included in the bill to help cover costs of its own new stadium. But the legislation as currently written doesn't appear to accommodate Hamilton County.

City and county leaders are right now pondering the project, pushed by businessman and philanthropist Randy Boyd, who wants to move his Tennessee Smokies Double A team from Sevier County to Knoxville.

He's bought acreage near the James White Parkway east of the Old City for the site. He also wants to build some $140 million in private development associated with the stadium, including multi-family and commercial space.

Boyd compares the development to the Wrigleyville neighborhood that's evolved around the Cubs' Wrigley Field in Chicago.

Planners emphasize there are many hurdles to overcome for the project to become a reality. Some community groups have asked to be included in the process, and council-commission workshops may be scheduled to discuss specific aspects of the work. 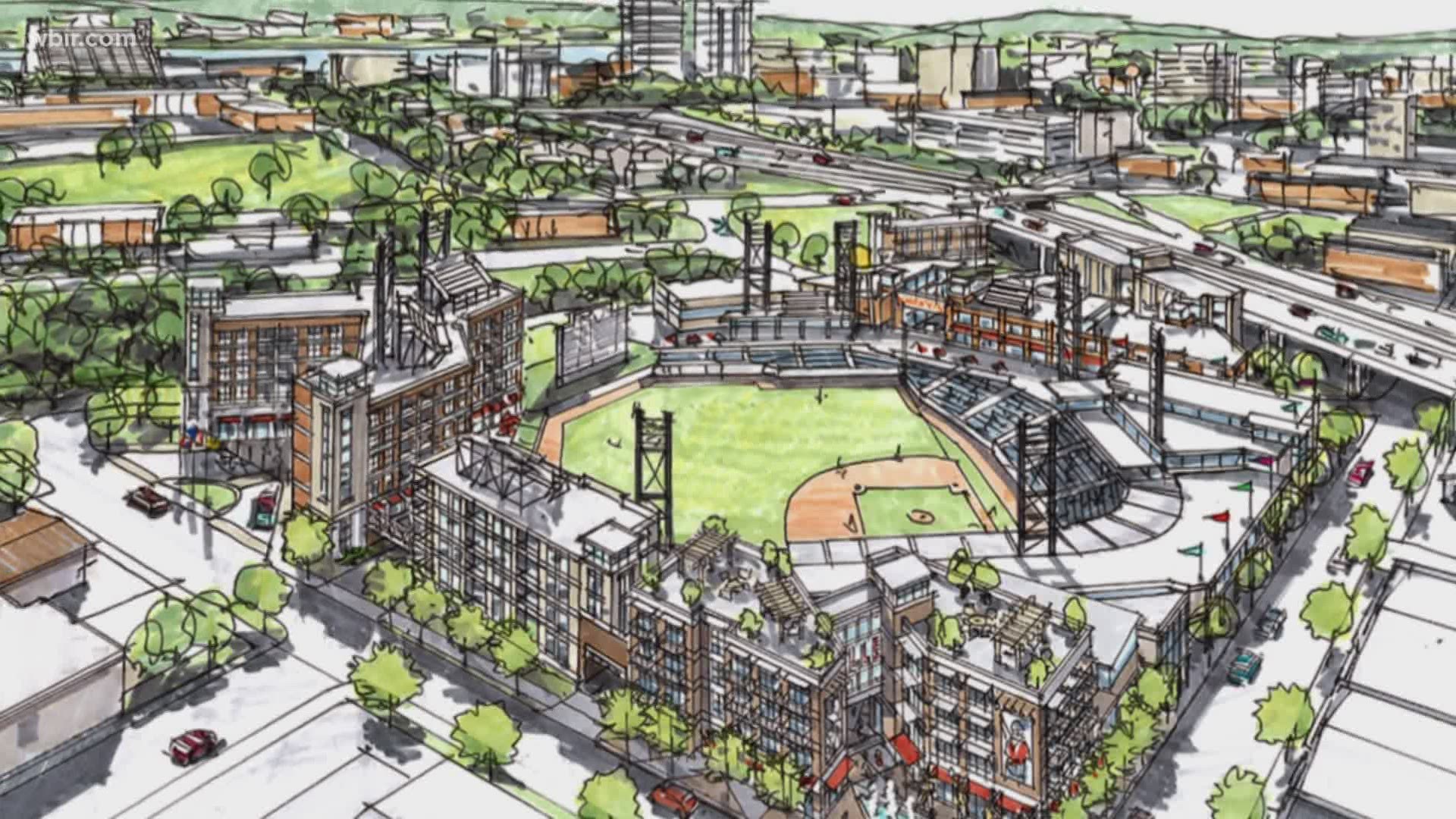 The tentative timeline calls for the stadium perhaps to open in spring 2023.

The Knoxville City Council and Knox County Commission have only just begun looking at how the project would be funded and what it would take to execute. A sports authority has been created to oversee construction and financing, but it still lacks appointed members.

Last week, staff said it's looking at a variety of sources to pay for the stadium, which is envisioned for multiple uses besides baseball. Local sales tax from stadium sales, team rental fees and incremental property taxes collected through a TIF or PILOT from adjoining development would help cover the expense, according to staff.

City and county leaders think any possible cost shortfalls would be small and could be covered with existing money. Overall city and county property taxes won't be used to cover construction, officials say. 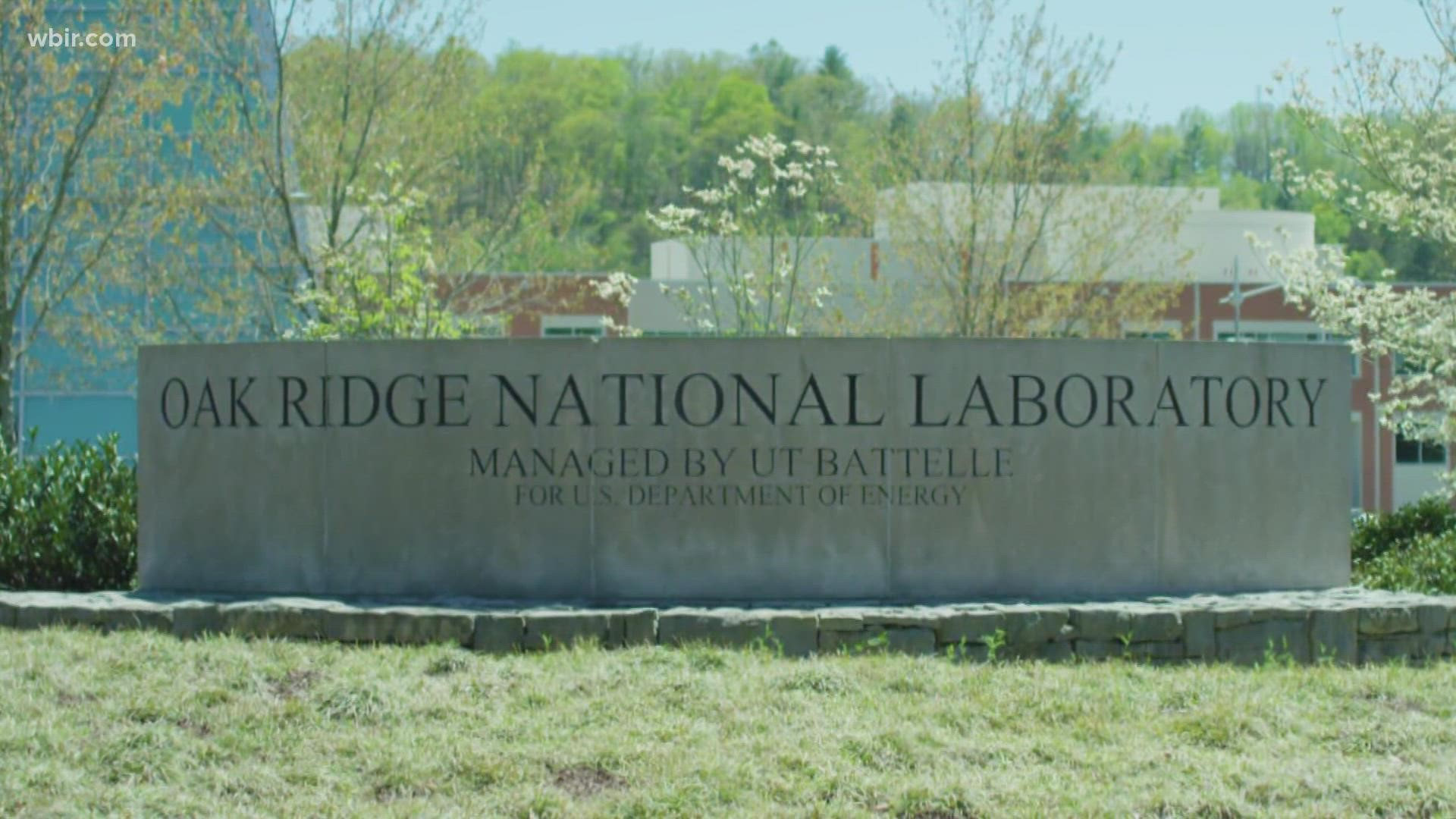