A leading experts on lightning bugs lives in Knox County. She agrees global outlook for fireflies is dim, but looks on the bright side by changing human behavior. 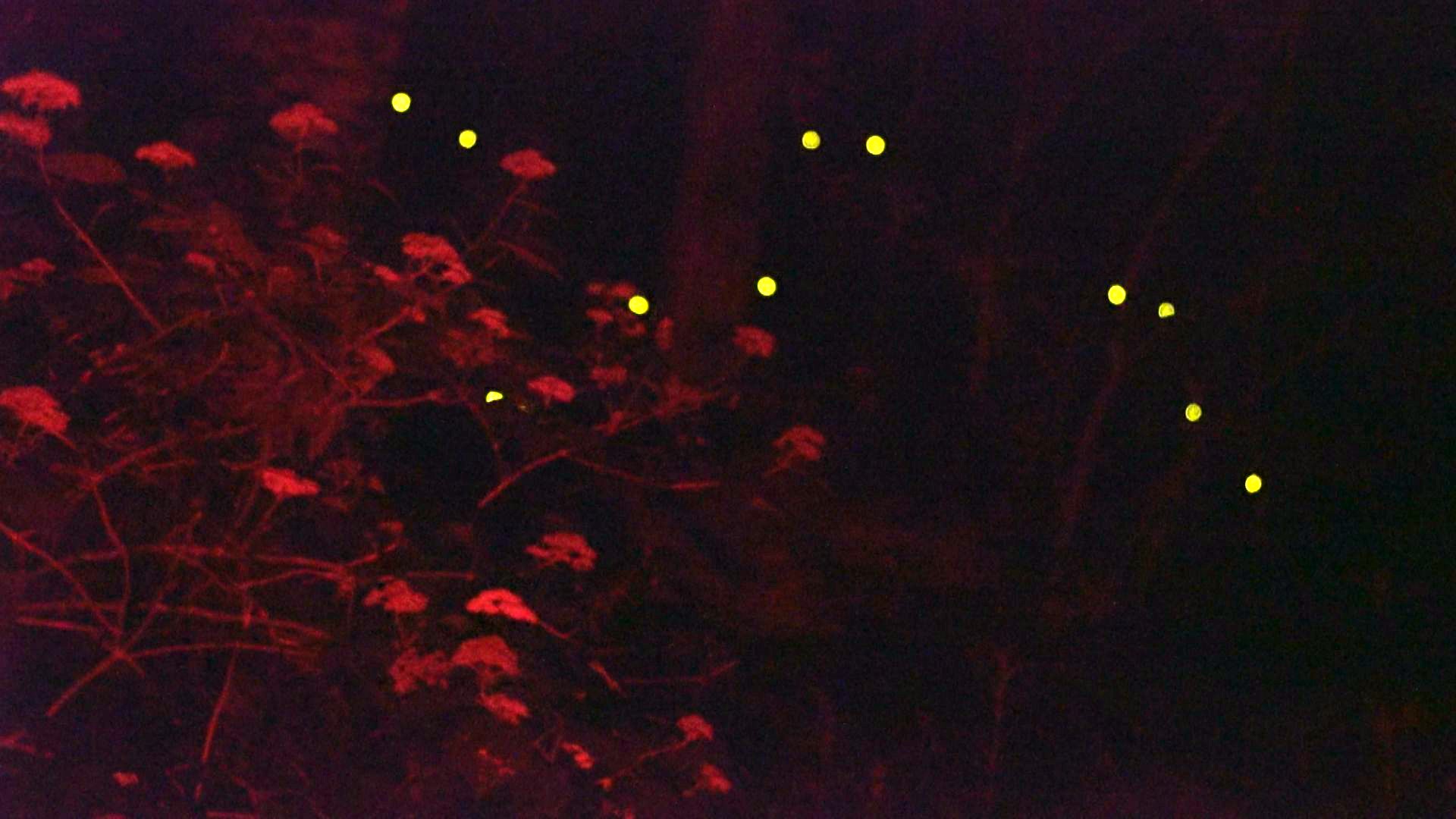 KNOX COUNTY, Tenn. — Whether you call them lightning bugs or fireflies, there is just something magical about the glowing beetles' illuminating mating ritual.

A recently-published scientific article sheds light on the growing threats that devastate the insects' populations around the world: pesticides, habitat loss, and light pollution.

The study published in BioScience cites the work of many researchers, including Lynn Faust of Knoxville. You would be hard-pressed to find anyone who knows more about the insects than Faust, who discovered the synchronous species in Elkmont and published a comprehensive field guide on dozens of species titled Fireflies, Glow-worms, and Lightning Bugs.

"We are so lucky we have such a diversity of species and diversity of habitats here in East Tennessee.  We have around 30 species in this area," said Faust.

Credit: WBIR
Lynn Faust, author of a field guide for fireflies/lightning bugs and glow-worms, discovered the synchronous fireflies in the Great Smoky Mountains at her family's former cabin at Elkmont.

Faust said it was sad to read the dim outlook for her beloved beetles in the article "A Global Perspective on Firefly Extinction Threats." The article cites Faust's research several times.

"The threats are worldwide, and we actually share the same threats. We're not that different," said Faust. "For us in our area, the big threats are destruction of habitat and light pollution.  Here in Hardin Valley, they are putting up subdivisions one after another, taking out fields where I used to study different populations."

With development comes the blinding pollution that makes it difficult for lightning bugs to locate a mate.

RELATED: Turn lights off for the love of lightning bugs

"The light pollution, particularly around here, is a big problem. People move out to what used to be the country and then proceed to put up 32 flood lights that they burn all night," said Faust.

Faust said the difference in light pollution can be night and day from one building to the next.  She refers to the neighboring Hardin Valley Elementary School and Hardin Valley Academy as a "tale of two schools."

"Whoever built Hardin Valley Elementary did it right. They installed dark sky friendly lighting that is shielded from above so there's no light just beaming up into the heavens. It directs the light downward where it is needed, not into the sky or to the side. But just next door at Hardin Valley Academy, it is lit up like a battleship. It sends a glow so bright for so many miles, I don't need a light to walk around my house outside in the dark. And both schools are relatively new," said Faust.

Faust said while there are many threats to lightning bugs, she tries to look on the bright side. She knows it is within our power to reduce light pollution and preserve nature's magical mating display.

Credit: WBIR
The Photuris frontalis lightning bug, also known as the Snappy Sync, is a synchronous species of firefly.

"I wouldn't give up. They adapt if you give them a dark place. To homeowners, if you're not using your lights outside, turn them off. Have appropriate lighting that lights where you need it but doesn't send it out everywhere else. It really does matter," said Faust.