More than 160 children are currently waiting to be matched through Big Brothers Big Sisters of East Tennessee, but the program does not have enough mentors. 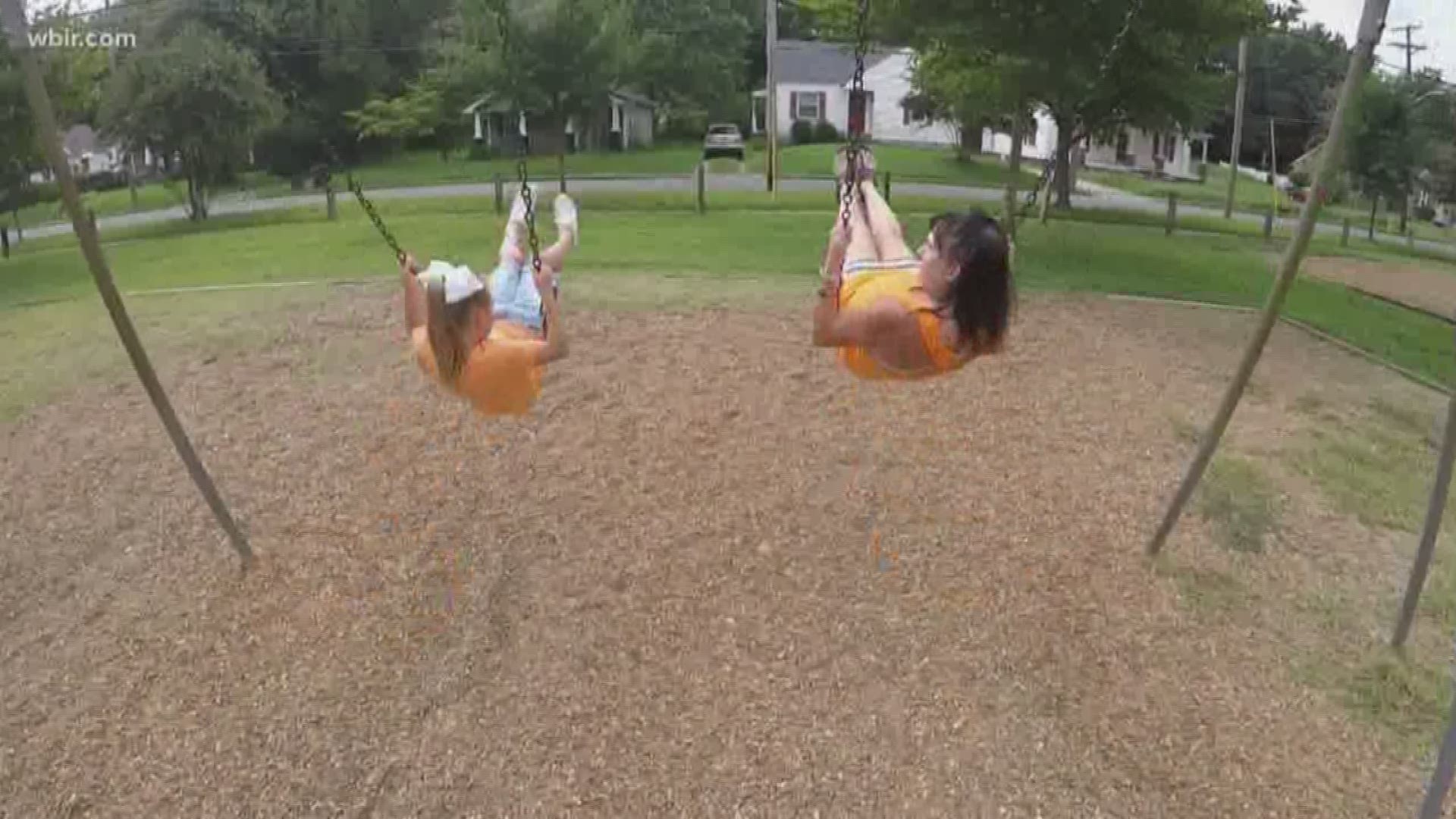 Knoxville — Katrina and Savannah feel like they have known each other for years.

But the two only met 14 months ago after Katrina saw a 10News report featuring a child in the Big Brothers Big Sisters of East Tennessee program looking for a mentor.

"They were running a big promotional, and I don't have children of my own, and so I saw that and I thought, you know, I should give that a try," she said.

So Katrina applied to become a 'big' and found her match in a spunky 10-year-old.

The pair go everywhere together.

Savannah and Katrina at the UT Veterinarian School open house.

"She loves to be outside which is good for me because I like to stay in and read books, and she gets me active," said Katrina. "She's just really changed me."

Savannah and Katrina baking for firefighters at Christmas.

More than 160 children are currently waiting to be matched through Big Brothers Big Sisters of East Tennessee, but the program does not have enough mentors.

"People say I have a glow about me now that I didn't have before," she said. "I encourage anybody to do it. I am so thankful and honored to be a part of this program."

Gabe Denny signed up to be a mentor in 2010 shortly after 10News featured 8-year-old Kameron who wanted a "big brother".

Kameron and Gabe meeting for the first time in 2010.

But the way he sees it, opposites attract.

"I hadn't planned on being a 'big' for eight years, but here I am, eight years later," said Denny.

They have done a lot in their time together.

"He loves video games but he also loves bumper cars. We built some model rockets, so we spent a weekend putting them together. He's teaching me something every time we hang out," said Denny.

Kameron and Denny bring out the best in each other.

"It helps me get back in touch with being a kid. Unfortunately as adults we kind of lose that," said Denny.

If you would like to become a mentor with Big Brothers Big Sisters of East Tennessee click here.