Nearly 100 children are currently on the waiting list for mentors with Big Brothers Big Sisters of East Tennessee, but the non-profit does not have enough volunteers 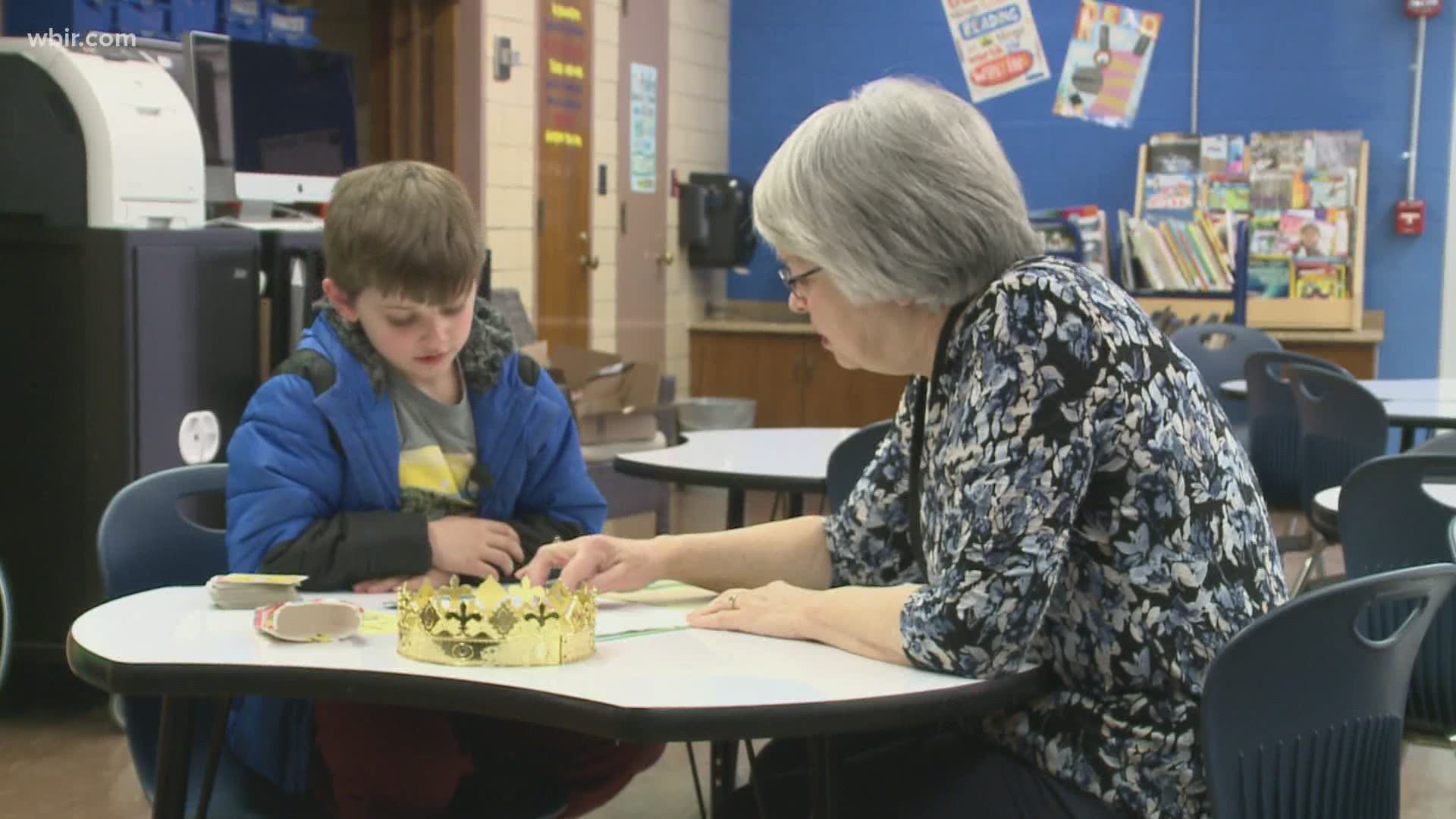 KNOXVILLE, Tenn — Not too long ago, Zackary couldn't name all 50 U.S. states.

But now he knows them all thanks to help from his mentor.

Carol first met Zackary three years ago after they were matched through her church and Big Brothers Big Sisters of East Tennessee.

She has mentored other children like him for years.

"I love it! It's awesome," Zackary said.

They have learned a lot about each other.

"I learned how to control my anger so I don't get set off," Zackary said.

"We talk about making good decisions and not having any rough seas," Carol said.

"We play games like UNO, and sometimes I win, but most of the time he wins" Carol laughed.

Most of all they have learned about the power of relationships.

"She always tries to help me out," Zackary said.

And for all the children who need a little help, Zackary says his mentor has made a big difference.

"They should get one, and it would really help them with their everyday life," he said.

Nearly 100 children are currently on the waiting list for mentors with Big Brothers Big Sisters of East Tennessee, but the non-profit does not have enough volunteers.