Lonnie often plays outside with his older sister, but she doesn't always get his jokes. 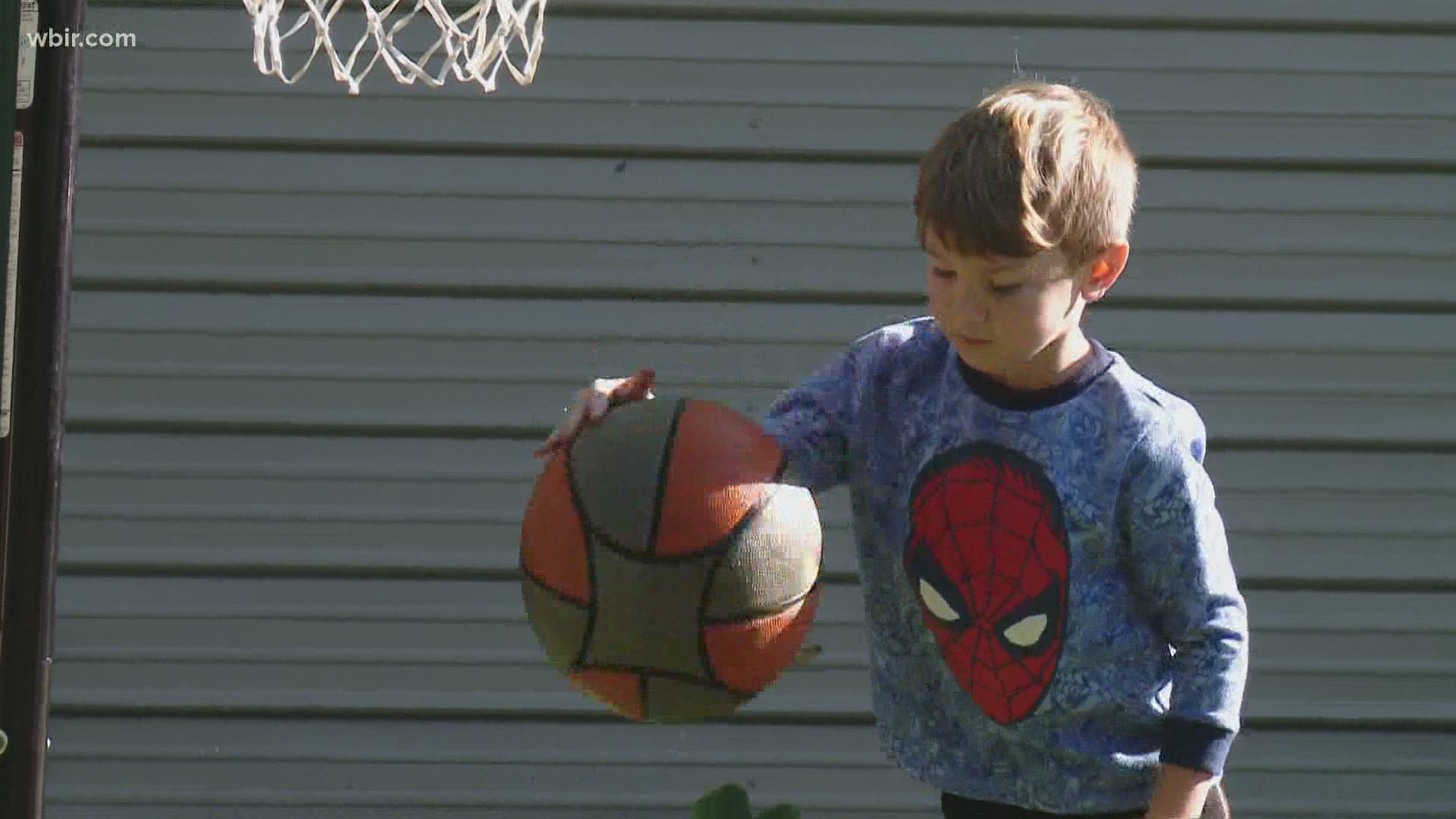 KNOXVILLE, Tenn — SIx-year-old Lonnie is good at a lot of things like beatboxing and jumping high enough on his trampoline to reach the tree branches.

Lonnie often plays outside with his older sister, Kayla, but she doesn't always get his jokes.

"I'm trying to be funny with my sister, but she doesn't laugh," he smiled.

Lonnie is one of more than 100 children currently on the waiting list for a mentor with Big Brothers Big Sisters of East Tennessee.

He is hoping for a big brother who likes to laugh and do "guy stuff".

"I'd throw my boomerang because I have one," he said.

While Lonnie waits for a mentor he is contemplating the future and thinking about what he wants to be when he grows up.

"Spiderman," he smiled. "He saves people."

Click here to become a mentor or to give a couple hours of your time.