A school in New Jersey is catching heat after a new cheerleading policy basically allows everyone to make the squad, bypassing tryouts. 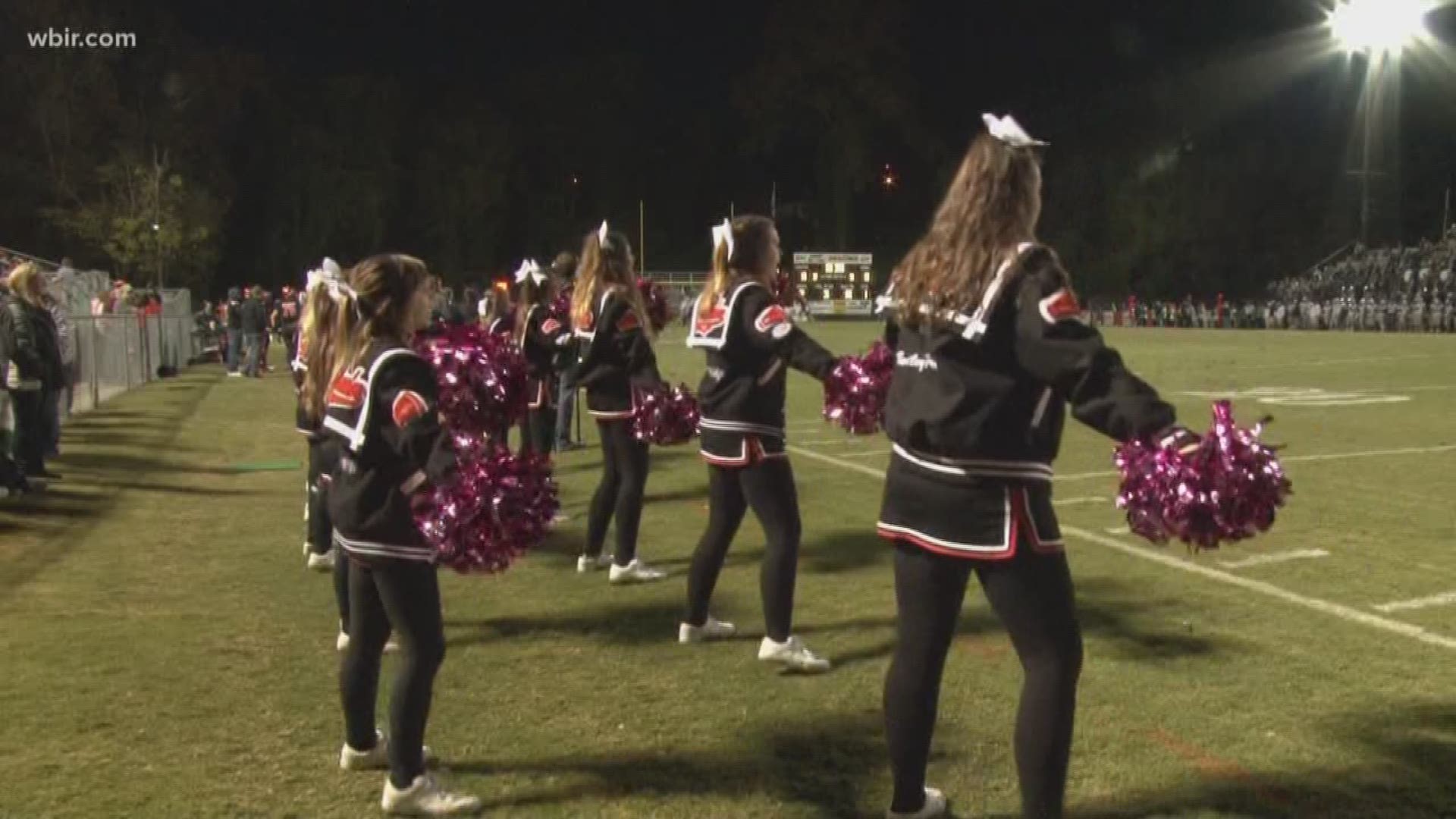 A New Jersey high school is in the spotlight after a statement was released about a new policy regarding its cheerleading team.

The new policy basically allows everyone to make the squad, bypassing tryouts.

Hanover Park High School in East Hanover enacted the change after a parent complained his or her child didn't make the team after tryouts last month.

"I thought that was the most ridiculous thing I've ever heard of. I don't think it's teaching the girls anything about the world or going to college. Everybody doesn't get a trophy in this world," Fulton High School's Cheer Coach Kim Pratt said.

We talked to a local Clinical Psychologist about the effects of always getting praised, no matter what, while growing up.

"If we give everybody a trophy or if everyone makes the squad it diminishes the accomplishment of those who have worked really hard," Dr. Diana McCoy said.

Dr. McCoy thinks this mentality that everyone should be praised all the time has produced a generation of young people who have difficulty coping with disappointment.

Dr. McCoy said it's natural to feel bad for our kids if something bad happens to them, but if they don't make a team it's important to let them live out that pain while discussing how they can grow from the situation.