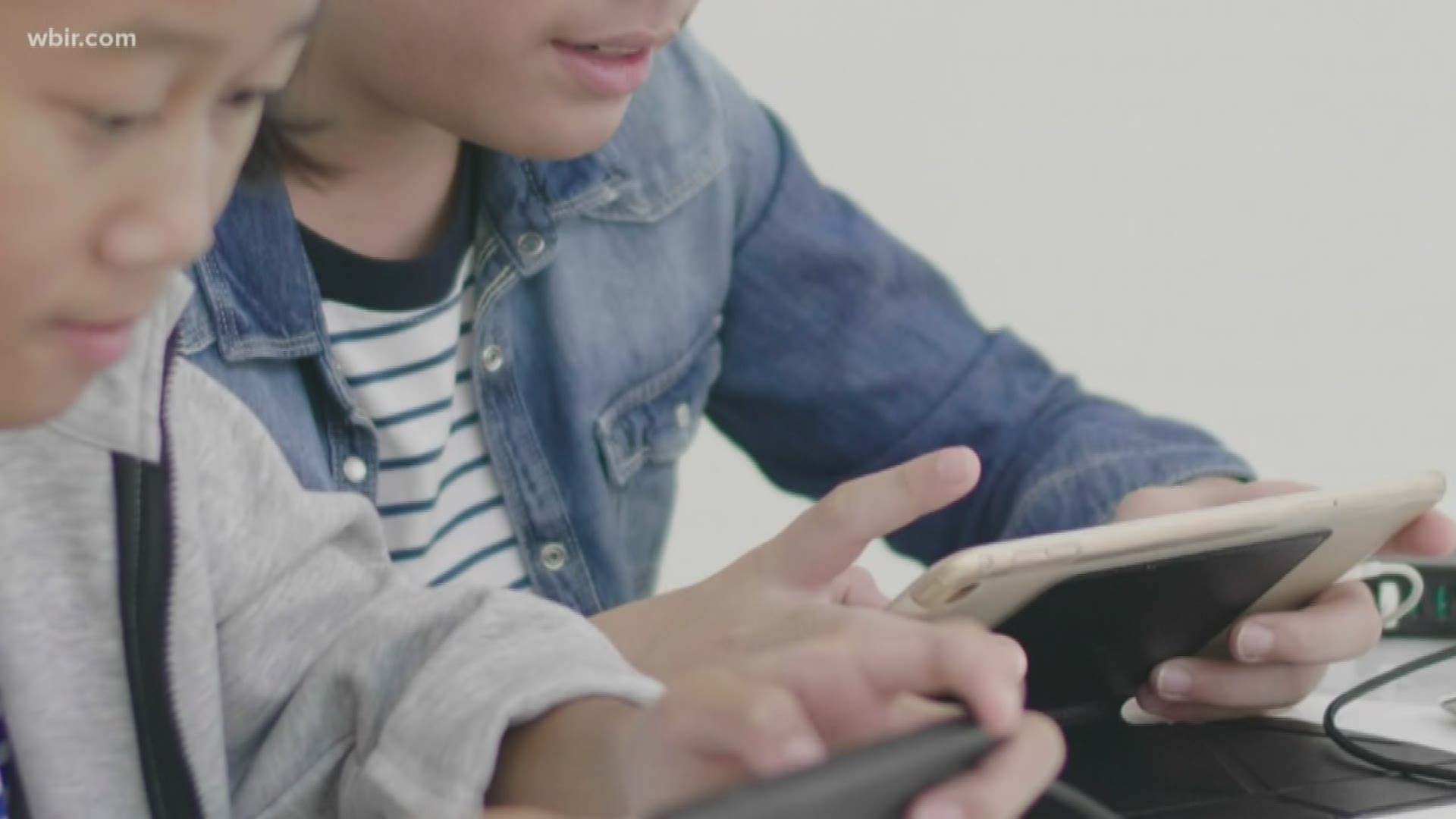 "First of all, I know it's not a popular thing but I'm one of those parents who checks their kids' phone," Farris said.

She has three kids. Her two oldest have phones and her youngest has an iPad, which she checks, too.

"I look at their texts, I look where they are viewing on the internet," she said.

Farris is one many parents who say keeping up with social media is extremely important. Street Hope TN prevention educator Samantha Hicks said that is more important now more than ever.

"Cyberbullying is something that happens so often on the internet," she said.

In fact the U.S. Department of Education found in 2016 and 2017 cyberbullying reports rose almost 4%. When you broken down by gender, 21% of middle and high school girls reported cyber bullying while less than 7% of reports came from boys.

"Kids are so vulnerable," Hicks said. "They have to deal with a lot of ugly stuff that happens online."

Hicks travels from school to school in East Tennessee to share this message, something she takes very seriously.

"We tell students take 10 seconds to think about it's true, and if it is necessary to say those words," she said.

This is something Farris said her kids are taught, too.

"I don't ever want my kids to be on either end of that," she said.  "I want them to understand that words hurt."

It is a lesson she said must be taught, especially in a social media age.

"I realize my kids aren't perfect so we talk about that," she said. "I think that gives them some accountability."

Hicks believes accountability is a good place to start,  as well as reminding young people the best thing to spread is kindness.

"I'm doing this because I love you and want to keep you safe," Hicks said.