Local leaders see development opportunities in the northeast Knoxville area despite the struggling Knoxville Center Mall, which records show owes the city and county hundreds of thousands of dollars in back taxes. 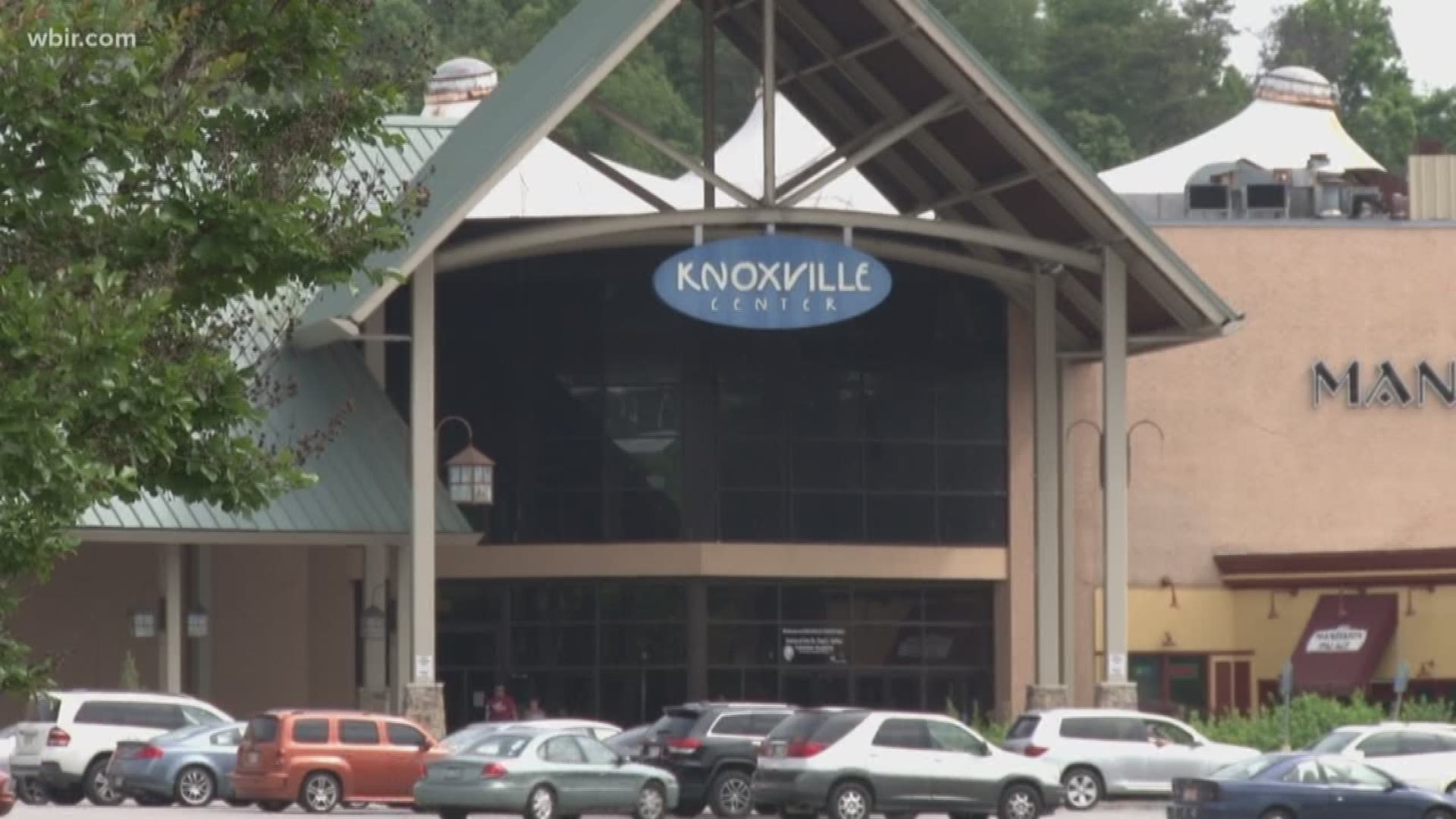 The mall is near Interstate 640 and Millertown Pike.

The current owners, Knoxville Partners LLC, bought it for $10 million in 2016. Records show they owe the city and county hundreds of thousands of dollars in back taxes for that property and others.

The Knox County Trustee's Office told 10News the registered agent said the bills would be paid in October.

10News reached out to the owner, a spokesperson and their attorney.

The owner did not comment and the spokesperson said he did not want to comment. 10News did not hear back from the attorney.

A spokesperson for the city said they did not want to weigh in at this time.

"It's one of the biggest opportunities we have going forward in the 4th District," Lauren Rider said. Rider is the councilwoman for the 4th District, which includes the Knoxville Center Mall.

"Everybody's pretty nostalgic about the mall and pretty sad to see things having gone the way they are," Rider said.

Rider says she's been in contact with the developers, and she says it seems they have a plan and are open to the opportunity. But she also says something needs to happen soon.

"I think they can only go so long without having something happen and see something break ground before everybody kind of gives up hope," Rider said.

Rider's vision is not necessarily a mall in the traditional sense, but something more modern, like mixed-use development.

She also said she would like to see more housing options to meet the demand in the area.

"So we're waiting to see that win happen," Rider said.

Rider said it's her goal to see that area be successful.