A total of four children and two adults died in the crash, according to officials. 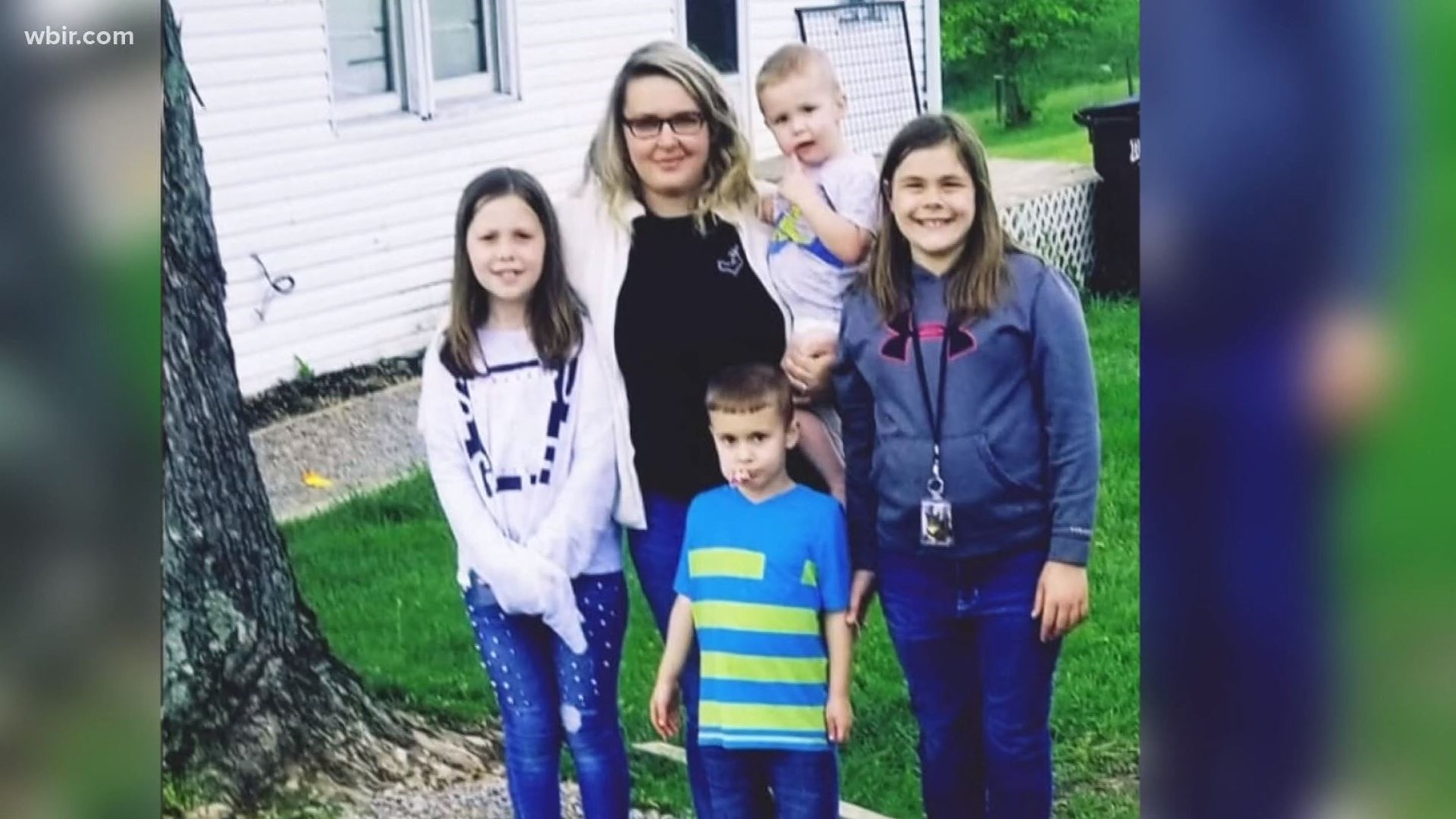 LEXINGTON, Ky. — The Fayette County Coroner's Office has identified six people killed in a two-car collision on Interstate 75 Saturday afternoon, including four children. The tragic accident shut down the interstate for hours.

A call came into the police department around 12:23 p.m. of a car entering the northbound lanes of I-75 around mile marker 104, in the wrong direction. Jamaica Caudill, a 38-year-old from Madison County was in the dark-colored car that hit the white car head-on around mile marker 102. Caudill was pronounced dead on the scene, along with Karmen Greene, a nine-year-old girl from Owenton in the passenger seat of the white car.

Also in the white car two-year-old Jack Greene, five-year-old Brayden Boxwell, and 11-year-old Santanna Greene, along with 30-year-old Catherine Greene of Owenton, were all taken to UK Medical Center. They all succumbed to their injuries.

Father Jim Sichko, a priest with the Archdiocese of Lexington and a missionary of mercy commissioned by Pope Frances, was a witness to the crash and has offered to pay for the funeral services of the Greene family.

May Jesus welcome the little children and victims into His loving arms in Eternal Life!😥❤️🙏 #missionaryofmercy pic.twitter.com/wTo25RanXF

Traffic was backed up for nearly three hours. Traffic had been diverted at Exit 99 just north of Clays Ferry Bridge onto Old Richmond Road.

This story was originally reported by WLEX.