The Manhattan Project National Historical Park will commemorate the date with a special sunrise service. You can ring the International Friendship Bell virtually. 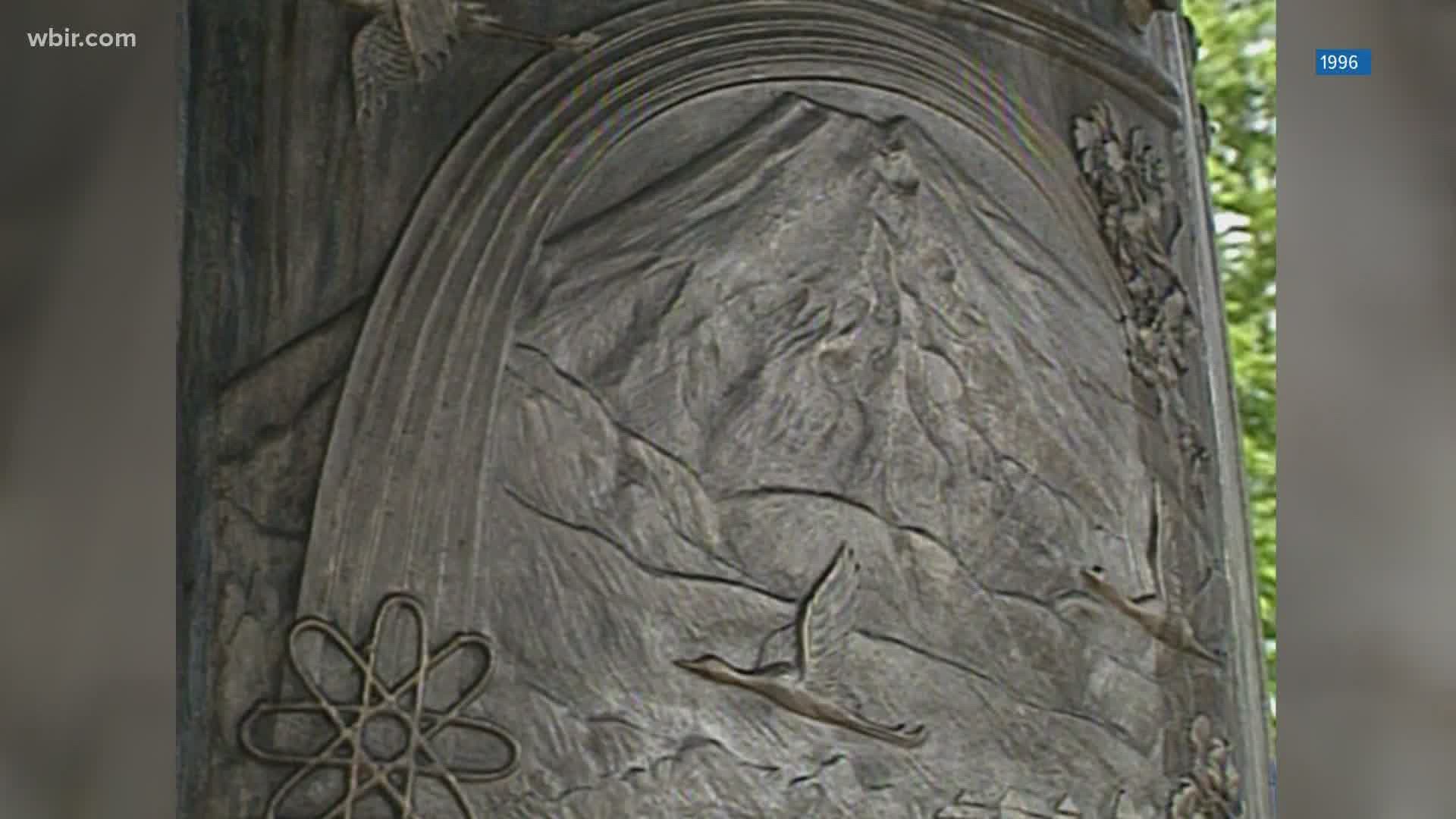 OAK RIDGE, Tenn. — August 6, 1945 marks 75 years since the U.S. dropped an atomic bond on Hiroshima, Japan, ultimately leading to the end of World War II and forever shaping our history.

The day also marks a time of peace and remembrance. The Manhattan Project National Historical Park will commemorate the date with a special sunrise service.

The event at A.K. Bissell Park in Oak Ridge will be at the Peace Pavilion and feature the International Friendship Bell.

The 8,000 pound bronze bell symbolizes the peace and friendship shared by Japan and Oak Ridge. It is inscribed with the dates of the attacks.

While World War II divided the two countries, the bell is a symbol of unity and reconciliation that came after the war. 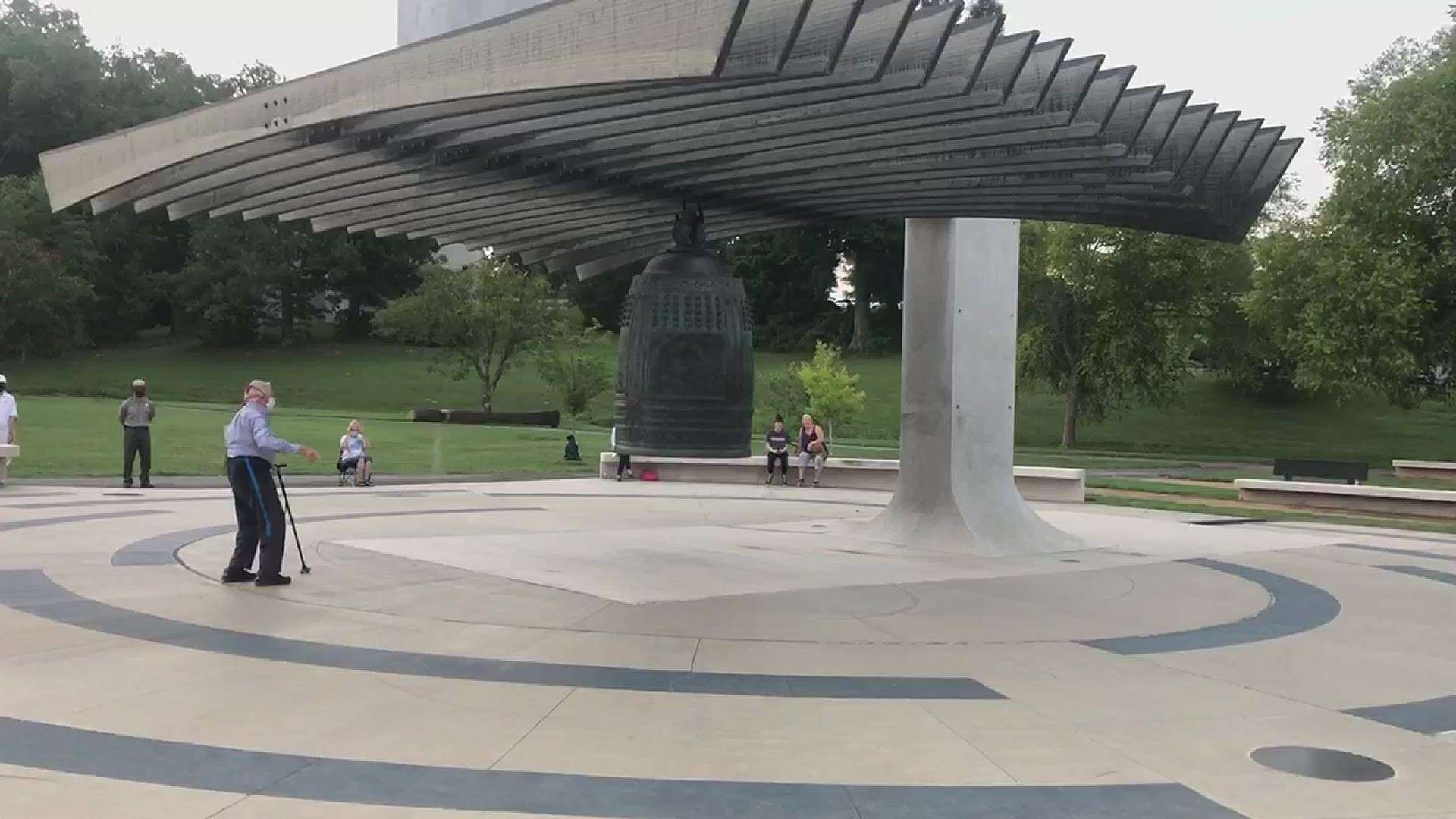 The park will host a somber, hour-long service for the public to reflect on the impacts of the bombings.

There will also be a virtual presentation of a ranger program "Sadako's Origami Cranes: A message of peace" for middle school-aged children.
It's a story about a 2 year old girl who survived the bombing, then passed away ten years later from leukemia.

Japanese folklore says that a crane can live for a thousand years, so Sadako folded more than 1300 hundred paper cranes before her death inspiring people to create a more peaceful world.

On Thursday, they are asking people to make cranes and write messages on the wings. Those will be collected and put in a time capsule for the next 25 years. It will be sent off to the park superintendent in Denver and brought back to be opened on the 100th anniversary.