Workers had to evacuate after an HVAC unit caught fire on the roof of the EXEDY America Corporation plant off Holston Bend Drive in Knox County. 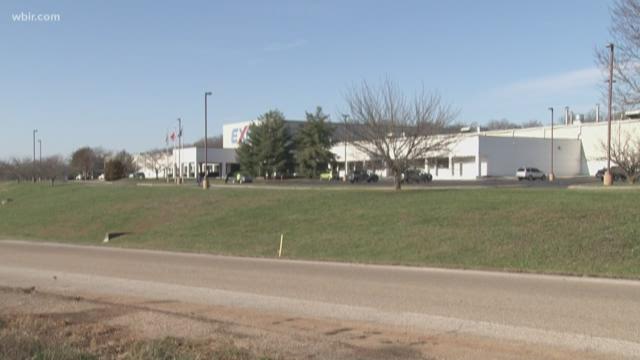 Workers at a manufacturing plant in Mascot had to evacuate after a roof HVAC unit caught fire Thursday morning.

Crews with Rural/Metro Fire in Knox County responded to a fire at the EXEDY America Corporation plant on Holston Bend Drive around 10:00 a.m.

Crews said the HVAC unit was fairly large and caught fire, sending smoke into the facility. Crews were able to put the fire out quickly before it could spread or do significant damage to the plant.

No one was hurt in the incident.

Jeff Bagwell with Rural/Metro said crews have responded to a similar HVAC unit fire at this plant in the past. The company manufactures drive train components for various types of personal and commercial vehicles.