It plans to revamp the menu and renovate the interior will bring fresh updates to an already well-loved Knoxville establishment, according to a release. 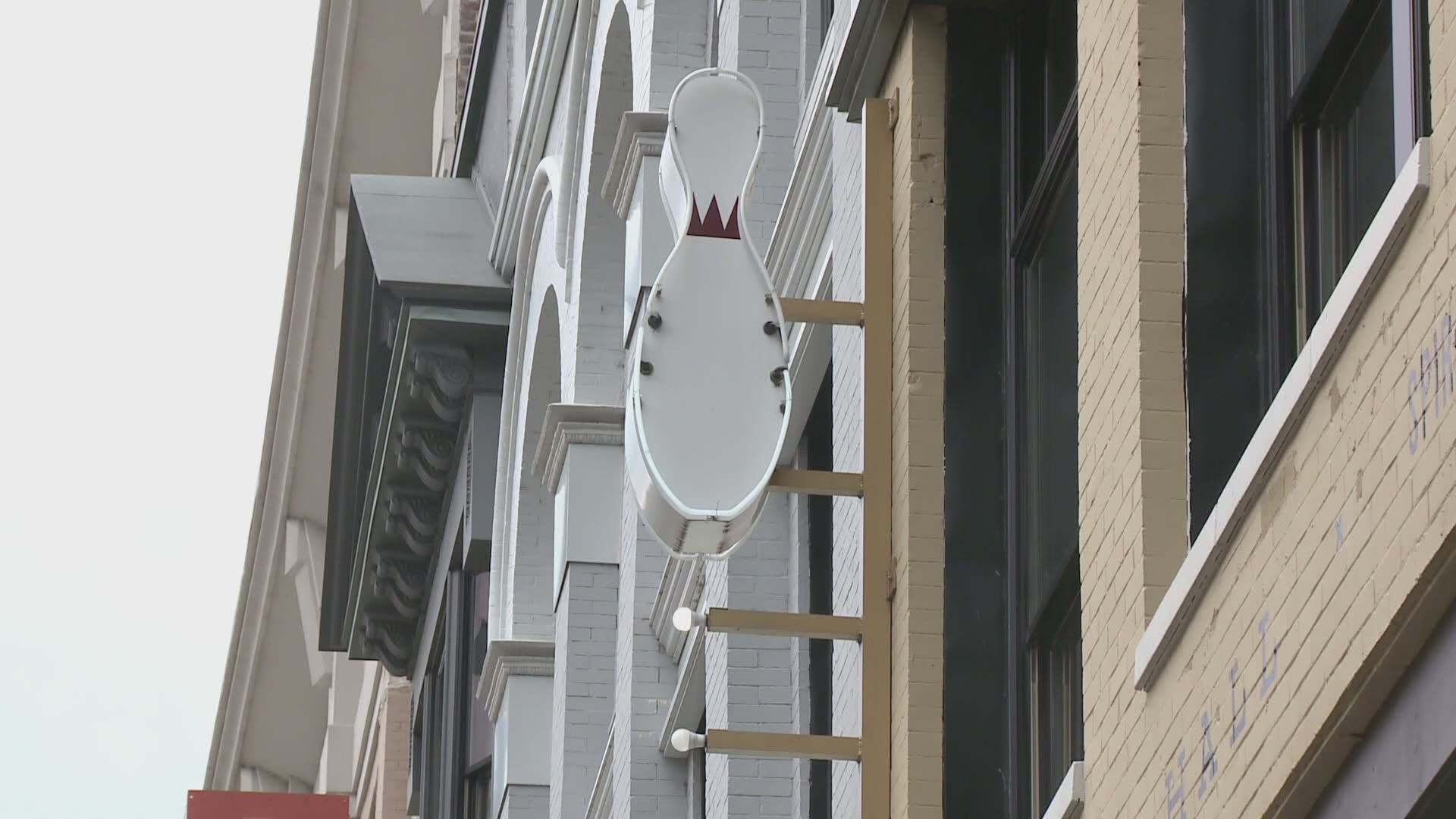 It plans to revamp the menu and renovate the interior will bring fresh updates to an already well-loved Knoxville establishment, according to a release.

One of Maple Hall’s chefs has designed a menu that will feature locally-sourced, fresh fare with a Latin influence, according to the release. It will also maintain several of Babalu’s signature items, such as house-made guacamole and a variety of handcrafted, freshly squeezed margaritas.

Maple Hall said it is working closely in collaboration with R2R Studio to liven up the current space and upgrade seating options to include exclusive private lounge areas.

“We’re ecstatic to re-launch Babalu in such an iconic space. We firmly believe that our vision for the concept will advance and strengthen the already stellar reputation that Babalu shared amongst so many Knoxvillians. As always, we are honored to be a part of the ever-growing and evolving downtown scene and look forward to serving it for many years to come,” general manager Ryan Sheley said.

The new revamped and renovated Babalu will open in late Summer 2020, according to Maple Hall's release.

RELATED: What Market Square businesses are open and ready to serve the public?