The corporal spoke to the suicidal man for over two hours. 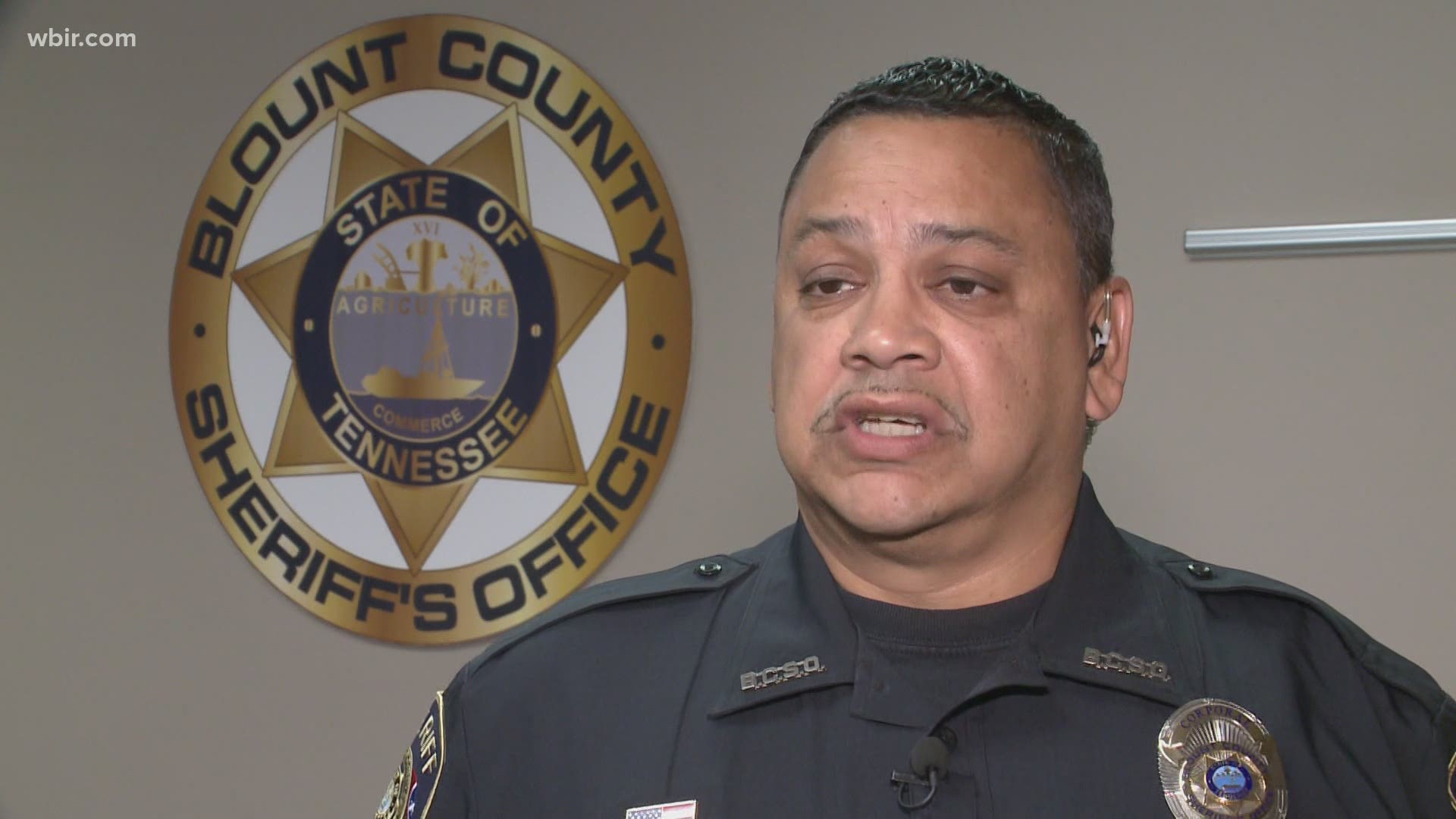 Gallow was dispatched to a residence after reports that a man was sitting on his back porch with a shotgun pointed towards his chest.

According to a Facebook post by BSCO, Gallow sat on the bottom of the porch steps and talked to the man about the military. He was able to keep the man distracted and slowly gain his trust.

The post stated that Gallow used his crisis intervention skills he learned during his many years in the military and while working in law enforcement.

Gallow talked to the man for over two hours and even gave him a bottle of water while he was still holding the gun.

Despite all the progress made, the post explained that the man began to show more emotion and shoved the gun deeper into his sternum.

RELATED: Together in the fight | Many veterans battle PTSD and suicidal thoughts after returning home

Thinking quickly, Gallow calmed the man down by discussing with him that suicide is not the answer and offered the man a cigarette in exchange for the gun.

"I keep cigarettes in my car. I don't smoke, but I keep them for people in crisis situations like this because they tend to smoke cigarettes to calm down," Gallow said in an interview.

The man accepted the offer and Gallow was able to safely take the gun away.

"Cpl. Gallow went above and beyond, placing himself in a possible harmful situation without hesitation," BSCO's Facebook post said. "Through it all, Cpl. Gallow’s willingness to help others in need did indeed save the man’s life."