The play's aim is suicide prevention. 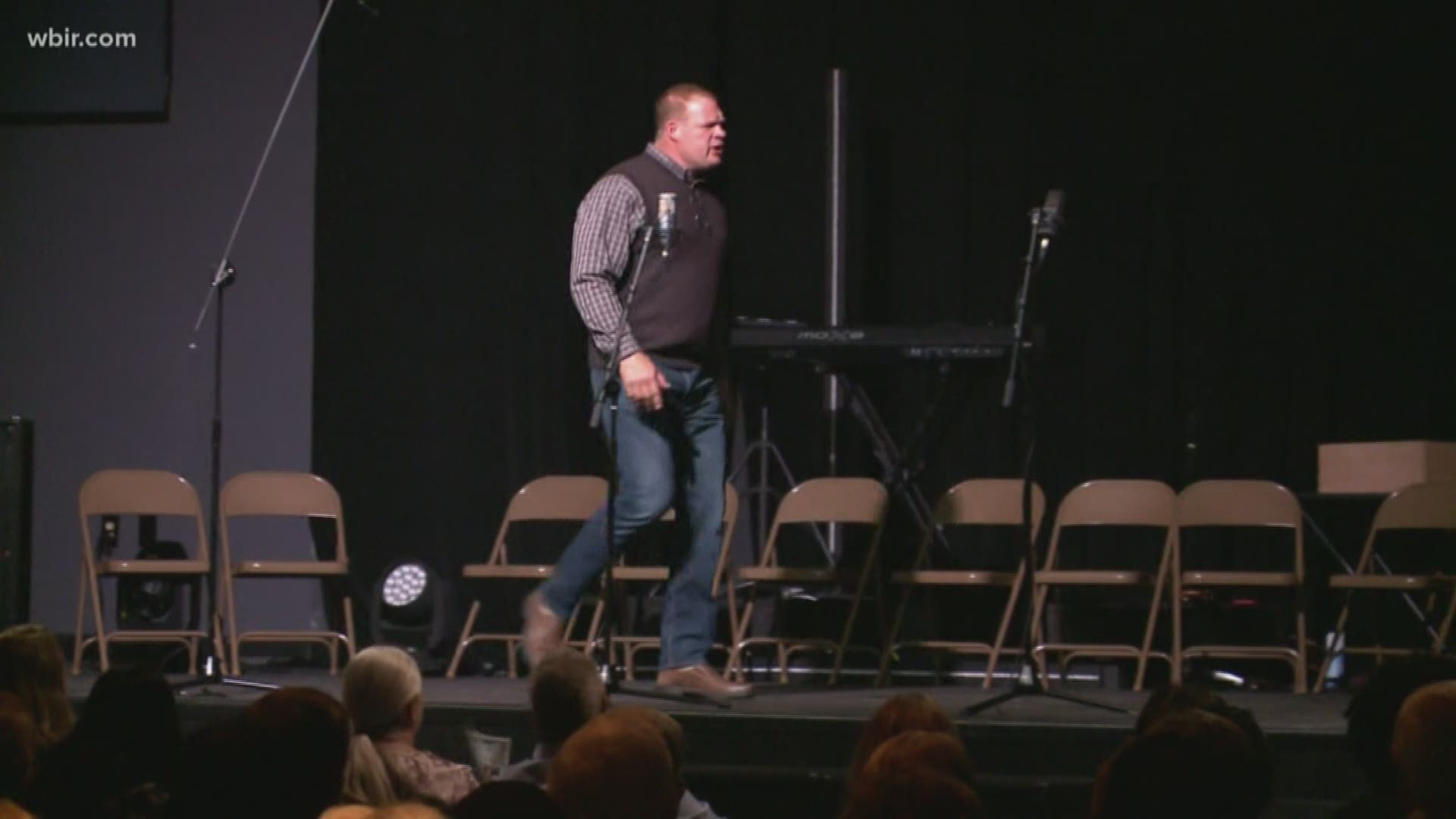 Knox County Mayor Glenn Jacobs made his stage debut for an important cause.

He plays a character in the play called You're Worth It.

The production is presented by Vet to Vet Tennessee. According to their website, their goal is to "stop Veteran suicide, homelessness and incarceration through PTSD awareness, intervention, prevention and resolution training; mental health first aid; peer support; with federal, state and local agencies; and mentoring. "

Organizers with Vet to Vet said suicide is the number one cause of death for teenagers and veterans. The play brings together those age groups to give a new perspective to suicide prevention.

"The more that we can bring light to issues, maybe in a nontraditional way like in a play, I think the better because we can have a message that people would normally read in a magazine or in a newspaper, so I think this is a great way of doing that," said Jacobs.

He plays the father of one of the teenagers.

RELATED: Hundreds remember those lost to suicide at Out of the Darkness Walk