Mayor Kincannon announces changes to KPD use of force policies

Changes include eliminating use of what's called the "lateral vascular neck restraint" as an approved method of controlling a person. 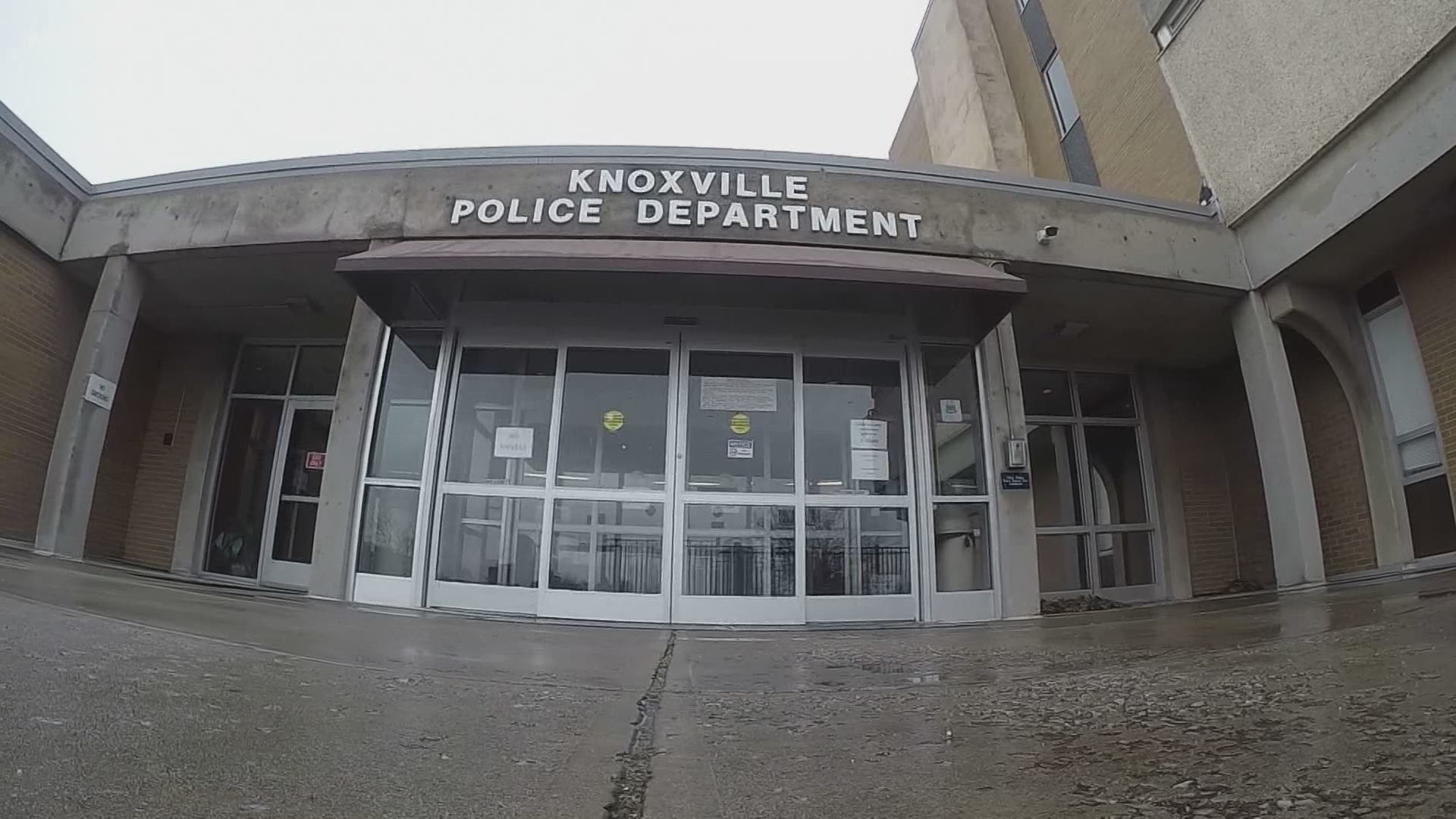 Changes include eliminating use of what's called the "lateral vascular neck restraint" as an approved method of controlling a person. According to the city, it was the only kind of neck restraint that had been in use by KPD, and it didn't restrict a person's airflow.

The lateral vascular neck restraint was not a chokehold, according to the city.

RELATED: Knoxville hopes to outfit all police officers with body cameras by January

Another change: Officers will now have to alert their supervisors when they intentionally point a gun at a suspect, "even if the weapon is not fired."

Also, there's now explicit language in the policy and the Code of Conduct "requiring KPD employees to intervene in situations when an officer is using, or is about to use, force in violation of policy..."

Changes to the department's Use of Force Policy are being made to ensure KPD is more consistent with what's called the "8 Can't Wait" campaign, which calls on police departments across the country to address eight specific tactics during confrontations.

The eight include use of chokeholds and strangleholds; employing de-escalation tactics; requiring a warning before shooting; and exhausting all alternatives before shooting.

Kincannon has previously said KPD already essentially followed the "Can't Wait" recommendations. She announced earlier this month she and KPD Chief Eve Thomas would be reviewing how the department uses force, a response to recent deaths and reports of police brutality in the nation.

The mayor, who took office in December, said in a release Friday: "This review is just one step in my commitment to take a comprehensive look at public safety in Knoxville.  This is not a one-way conversation. Our efforts must be intentional and include meaningful community input.”

Changes announced Friday are an "improvement' over how KPD conducts itself, the release said.

Thomas said in the release that the new policies have been given to every officer. She said she was pleased with work in recent weeks to address the department's use of force.