Mayor Kincannon pledges to review KPD's use of force policy

Kincannon said Thursday her initial review indicates KPD has "some of the best policies," but she wants a thorough exam. 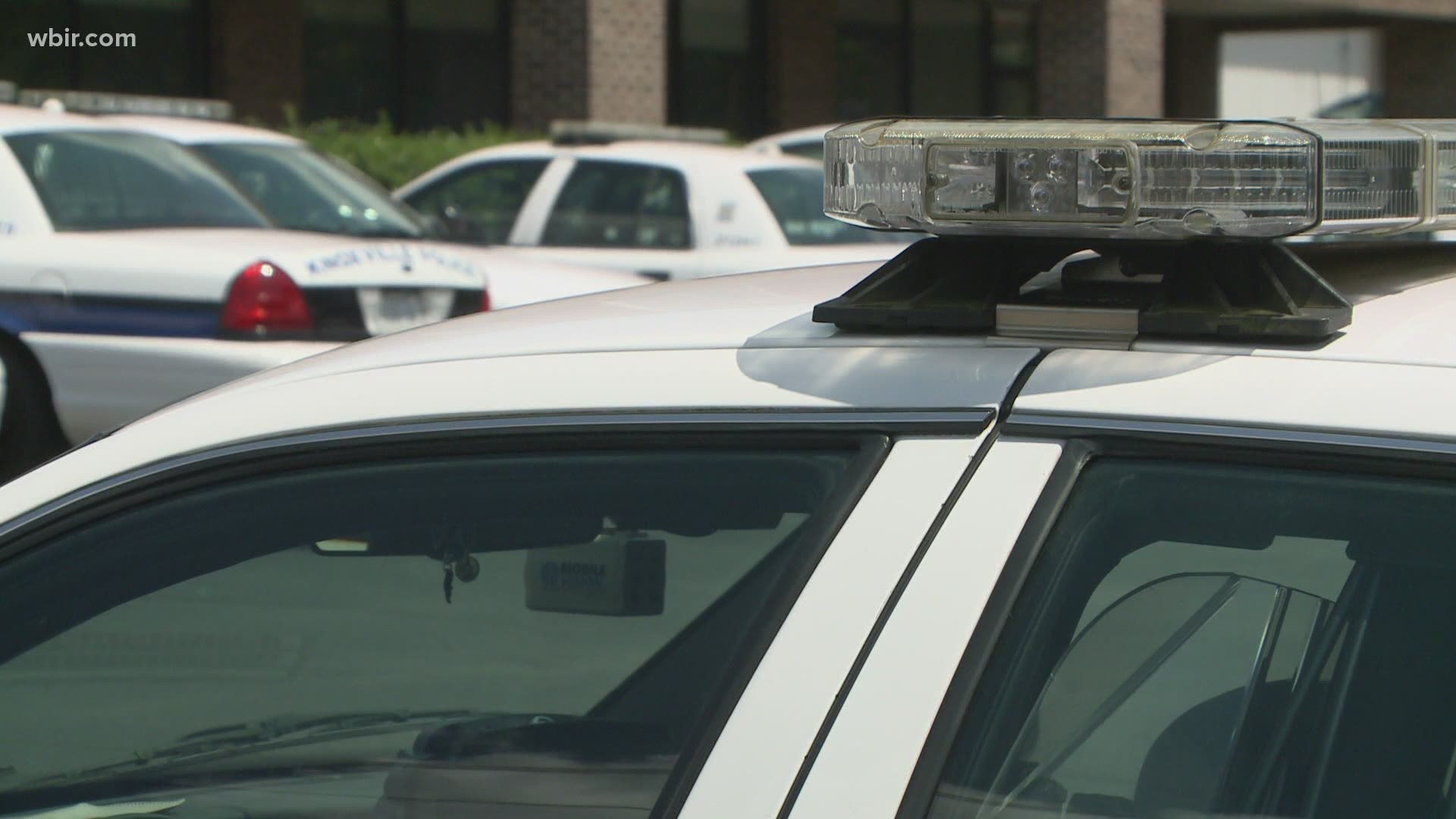 KNOXVILLE, Tennessee — Knoxville Mayor Indya Kincannon said Thursday she's going to review the police department's use of force policy, seek input on it, report her review with the community and reform the policy where needed.

"Chief Thomas and I have discussed this and we look forward to working with the community to fulfill this pledge," Kincannon said during a Facebook live session.

Kincannon also said she hoped to present a contract to Knoxville City Council for purchase of body cameras for the police force in July.

Kincannon, like a growing number of mayors in the U.S., is responding to a challenge from the My Brother's Keeper Alliance, an initiative of the Obama Foundation created by former President Barack Obama.

RELATED: 'Our voices should be heard' | Hundreds in Knoxville protest police brutality

The alliance is calling on all mayors to formally pledge to look at their police department's use of force policy.

Black males are more than three times likely to be killed by police than are whites, according to the foundation. The May 25 killing of George Floyd in Minneapolis is just one of many examples, it says.

Floyd's death has sparked protests across the nation and in Europe.

"Mayors and other City Council officials are uniquely positioned to introduce common-sense limits on police use of force," the foundation says on its website.

The pledge involves four steps, as enumerated by Kincannon:

*Review the use of force policies

*Engage the community by including a diverse range of input, experiences and stories in your review

*Reform your community's police use of force policies

Kincannon said a cursory look at the 14-page KPD use-of-force document, available for viewing on the city's website, showed "it does have some of the best policies," but she wants to study it in full.

"I do know that Knoxville Police Department officers are directed to only use force when no reasonable alternative seems to exist," she said.

No one wants to use force, she said, "unless it's absolutely necessary."

The mayor, in office since December, said she was "appalled" by the police brutality in Minnesota.

Kincannon said in her own experience KPD has been professional and high-performing. She praised the way officers handled recent protests in Knoxville, and she also praised marchers who were peacefully exercising their right to express themselves.

Kincannon said she hoped City Council could have a contract for approval to purchase body cameras for patrol officers by July. Procurement was taking longer than anticipated, she said, but the city now is in the final stages of the process.

The goal is for KPD officers to begin wearing them this year.

Kincannon said she also is interviewing candidates to lead the Police Advisory and Review Committee, a citizens oversight group. It was created in the late 1990s following the deaths of several black men while in confrontations with KPD officers.

PARC Executive Director Clarence Vaughn left earlier this year to take a job with the Haslam College of Business at the University of Tennessee Knoxville.