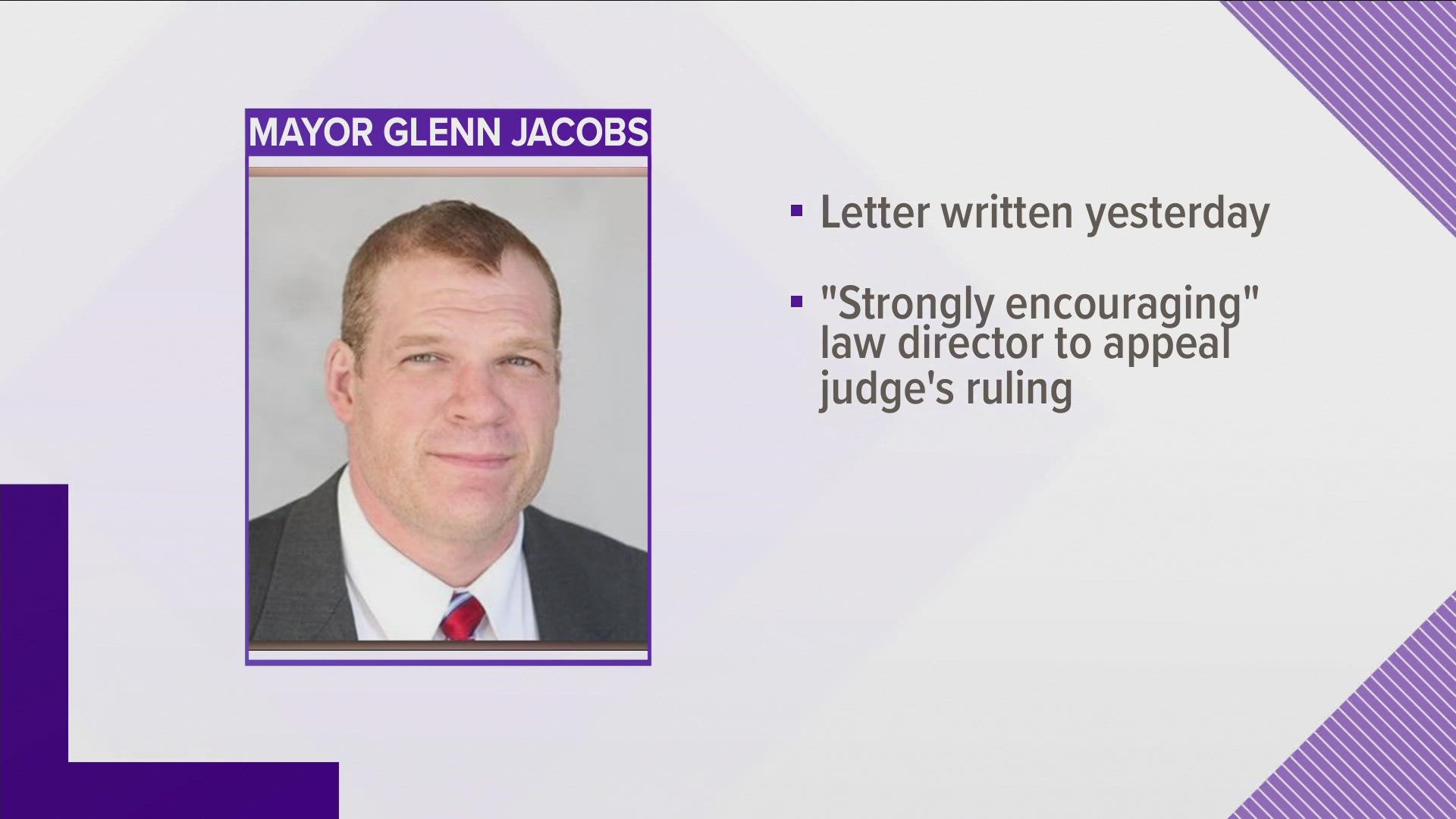 KNOXVILLE, Tenn. — With a request for a change to the ruling in motion, Knox County Mayor Glenn Jacobs is speaking out against a federal judge's order that Knox County education leaders impose a mask mandate for health safety reasons.

The mayor said he was strongly encouraging Law Director David Buuck to appeal Greer's move "as a whole or in part, as quickly as possible." The Law Director's Office operates independent from the mayor.

"Not only has this order implemented a mandate twice voted down by the Knox County Board of Education, it imposes a policy which is stricter and has far fewer considerations for medical exemptions," the letter states. "As it stands, it places unreasonable and inhumane burdens on some of our students, their families, and (Knox County Schools) staff."

The parents of four Knox County Schools students sued the Knox County Board of Education and Gov. Bill Lee earlier this month. They argue the lack of a mask requirement threatens the health of their children, something that's protected under federal law. They also oppose Lee's opt-out order from August, which gave parents the ability to decline to follow school mask requirements.

Greer on Friday sided with the parents, ordering a halt to Lee's opt-out order in Knox County and directing that Knox County Schools immediately begin requiring students to wear masks while COVID-19 spreads among young and old alike.

Court documents filed Monday afternoon by Knox County Deputy Law Director David Sanders show the Board of Education is asking Greer to amend his ruling to allow the school system to follow the same masking rules that were in place during the 2020-21 school year.

The rules are similar in function to the ones being implemented currently, but allowed for students, employees and visitors to remove face coverings on a "case-by-case" basis -- such as times when students were able to be six feet apart. The BOE also argued the list of exemptions provided by the ruling only allowed children with autism and tracheotomy to be excluded from the mandate, saying it should include other medical and behavioral disorders and allow exemptions for the youngest pre-school students.

"Giving KCS staff members the freedom to grant such exemptions in a manner it did last year would allow them to comply with federal disability and Special Education law, while also following the Court's directive," the filing read.

Lee also is appealing Greer's halt to his opt-out order. The judge's ruling specifically blocked the opt-out order in Knox County Schools, but not other school systems. 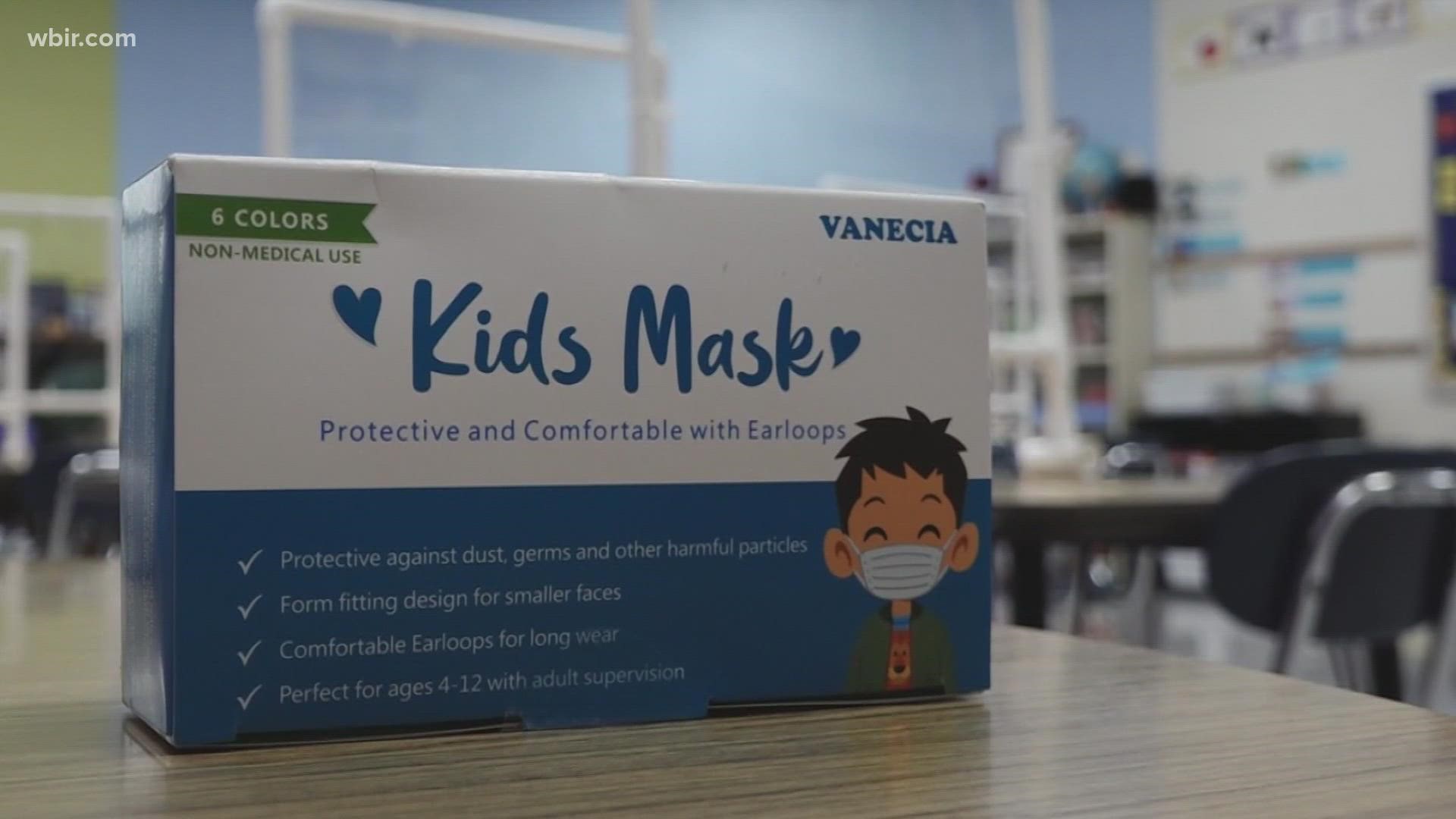