Previous votes to allow the dry county to sell booze failed by narrow margins, but not this time. McCreary County is now a wet county. 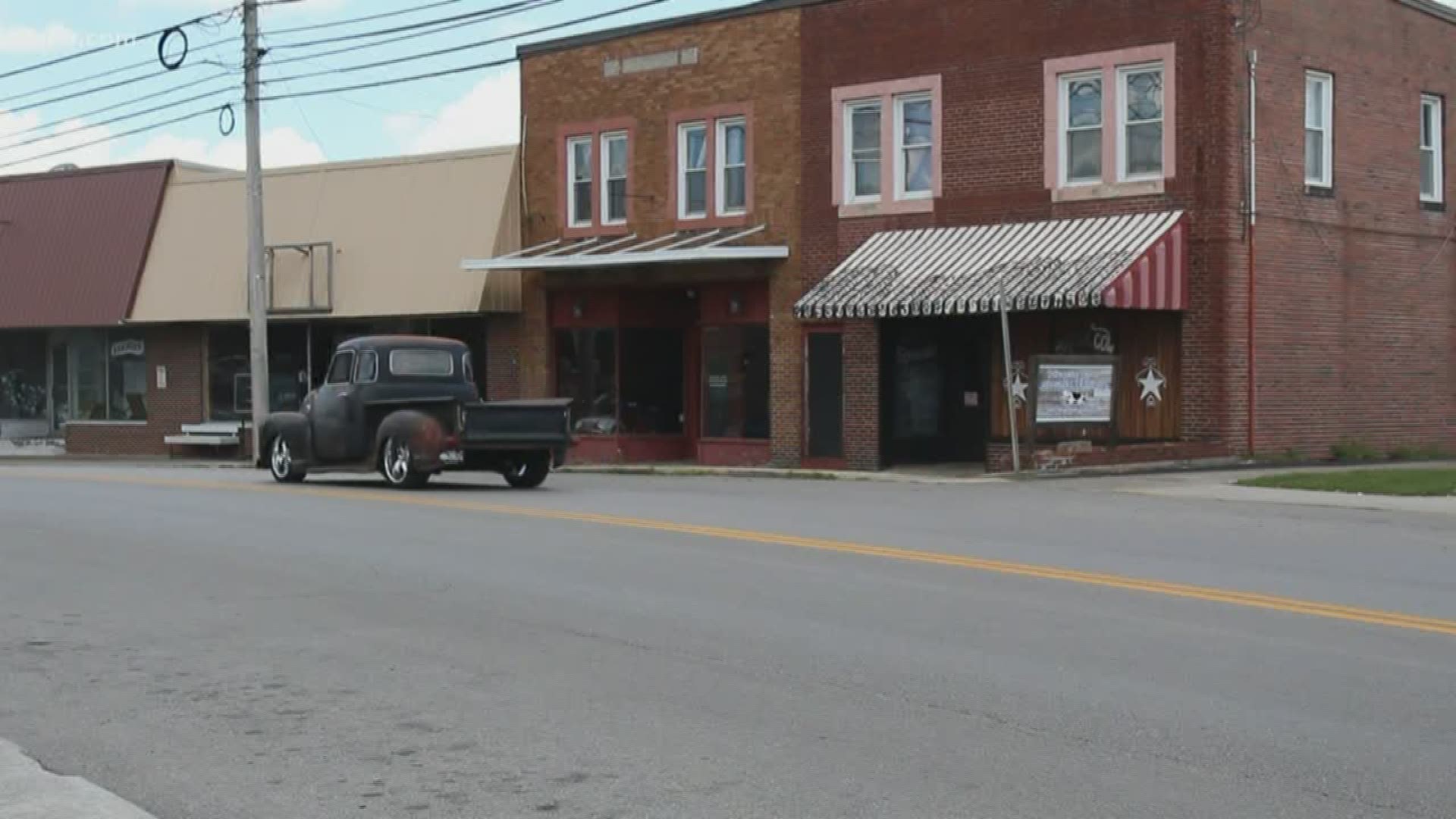 According to the county clerk's office, the measure to allow alcohol sales passed by more than 250 votes. The unofficial voting totals show 2,457 people voted yes, and 2,178 voted no.

Hansford lead the charge to get alcohol sales legalized in McCreary County, Ky., submitting signatures to the county clerk to get a question on the November ballot.

He thinks, for the third time in seven years, the requisite 1,322 signatures have been submitted. The first two times the question ended up on the ballot, it narrowly failed.

"I think a lot of people has changed their minds because they've seen all the surrounding counties around us go wet since then," he said.

Hansford thinks the tax revenue will help the county.

County Judge Executive Jimmy Green warned against getting hopes up.

"Don't think it's going to be the economic boon that it may be," he said.

Under Kentucky law, the money will be specifically earmarked for law enforcement. Green doesn't think passing it is a good idea.

"I think the negative effects would outweigh the positive effects," he said.

Just across the state line in Scott County, the folks at Stone Cold Liquor don't want it either.

"I mean it would be a big hit. It would not be a good one for us to go through," clerk Josh Wilson said. "Probably a third of the business comes from there."

"We’re already a wet county, we just don’t get no benefit from it," he said.

And he said it's time the county gives legal booze a try.

In Tennessee there are eight completely wet counties, which means they allow retail package stores, liquor by the drink, and allow alcohol sales in grocery stores. Those include Knox and Cumberland counties in East Tennessee.

Several other counties are 'partially wet,' which allow alcohol sales but are more strict in the manner in which booze can be sold. Those include Sevier, Anderson, Roane and other counties.

Five counties in the state remain dry and don't allow the sale of alcohol at all. Fentress and Meigs counties are two of the five on that list.