Sheriff: Monroe Co. deputy admits to yelling racial slur in video, will be suspended without pay

After a video surfaced of Deputy Billy Littleton yelling a racial slur, he was put on one-year probation and suspended 30 days without pay. 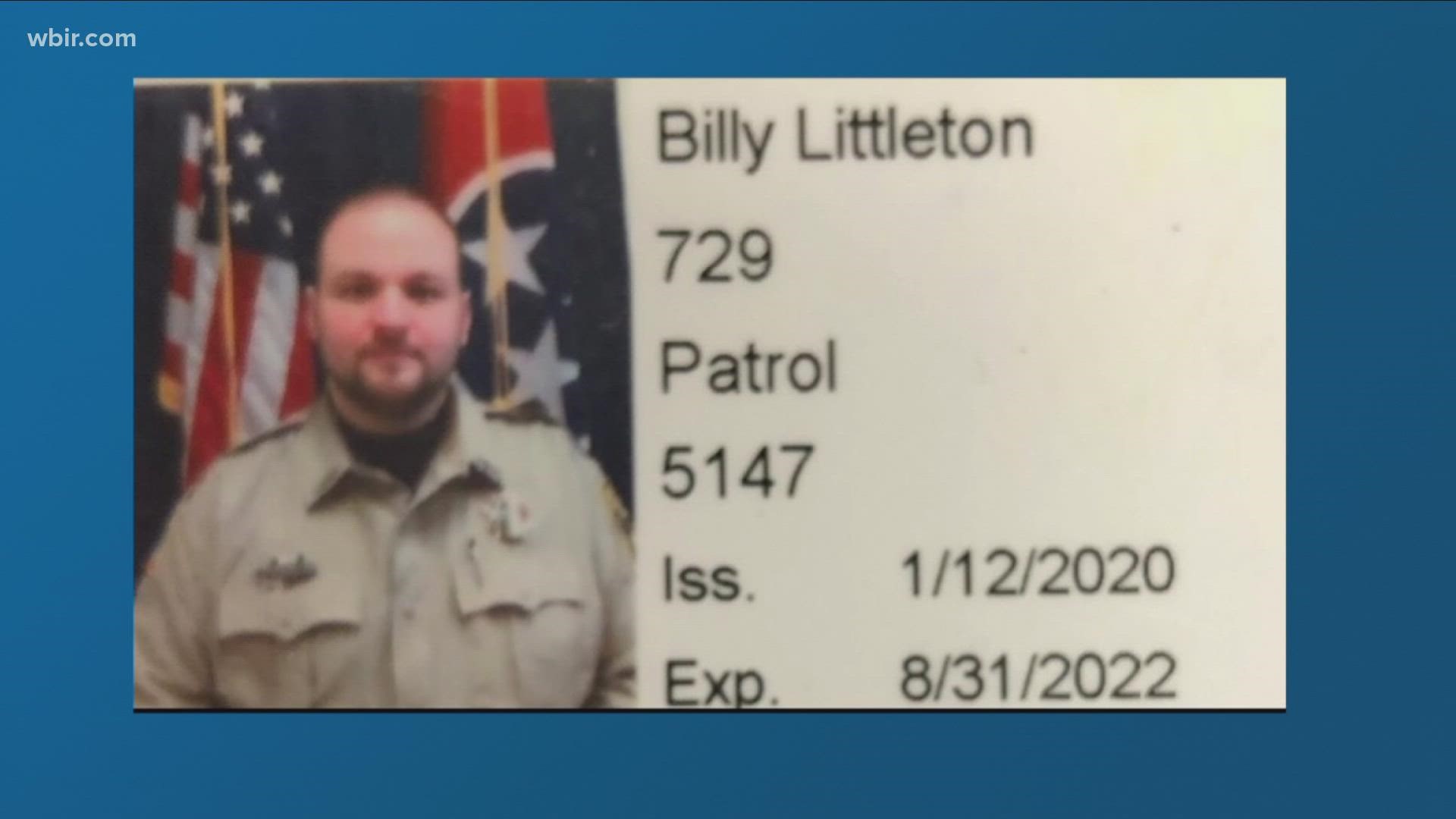 MONROE COUNTY, Tenn. — A video of a man yelling a racial slur over the weekend surfaced on social media, and Monroe County Sheriff Tommy Jones confirmed the man was one of his deputies.

Jones identified the man as Deputy Billy Littleton. The sheriff said he spoke with Littleton on Saturday after being sent the video earlier that morning. In that conversation, Jones said Littleton admitted he was the one in the video yelling the racial slur.

It is unclear when exactly the video was taken or the circumstances leading up to it, but it made rounds on social media over the weekend in a post on Twitter and Facebook.

Jones issued a statement Monday about the incident, saying: "I'm highly appalled by the language, language that is not supported by the Monroe County Sheriff's Department and it will not be tolerated."

Littleton will not be terminated but will face several different disciplinary actions:

Jones said he wants the people of Monroe County to know he is taking the incident seriously.

"I want to maintain the trust of Monroe County, we do take this very seriously, we will do everything to change this behavior and to do our due diligence," he said.

The sheriff went on to say, "this is not something that we are going to ignore, we have to handle it, we owe that to our citizens."

10News reached out to Littleton, who said he was in a meeting with his attorney and would call back. As of Monday afternoon, he hasn't responded.

Jones said the last few days have been stressful and a blow to him because he has to answer for the department. He said not only did the incident affect the department and him but his family as well.

Jones said he would be fair in dealing with the situation and will meet with Littleton face-to-face on Tuesday for the first time since the video surfaced.

On Sept. 8, attorneys with Mr. Littleton released a statement. It is available in full below:

Mr. Littleton has owned up to what he said on the video that was created over one year ago, which was just recently posted on social media. Mr. Littleton is a respected officer in the community and has served Monroe County with distinction over the past 8 years. He has received commendations and other recognitions for his outstanding service as a deputy sheriff. Mr. Littleton has always strived to enforce the laws without bias or prejudice and to treat people with dignity, fairly and respectfully. He is deeply remorseful for his actions and gives his most sincere apologies to all of the citizens of Monroe County. Mr. Littleton has accepted the consequences and since the video’s creation, he has continuously worked to be a better person and will take these next 30 days to further reflect on his actions in order to better serve the citizens of Monroe County. 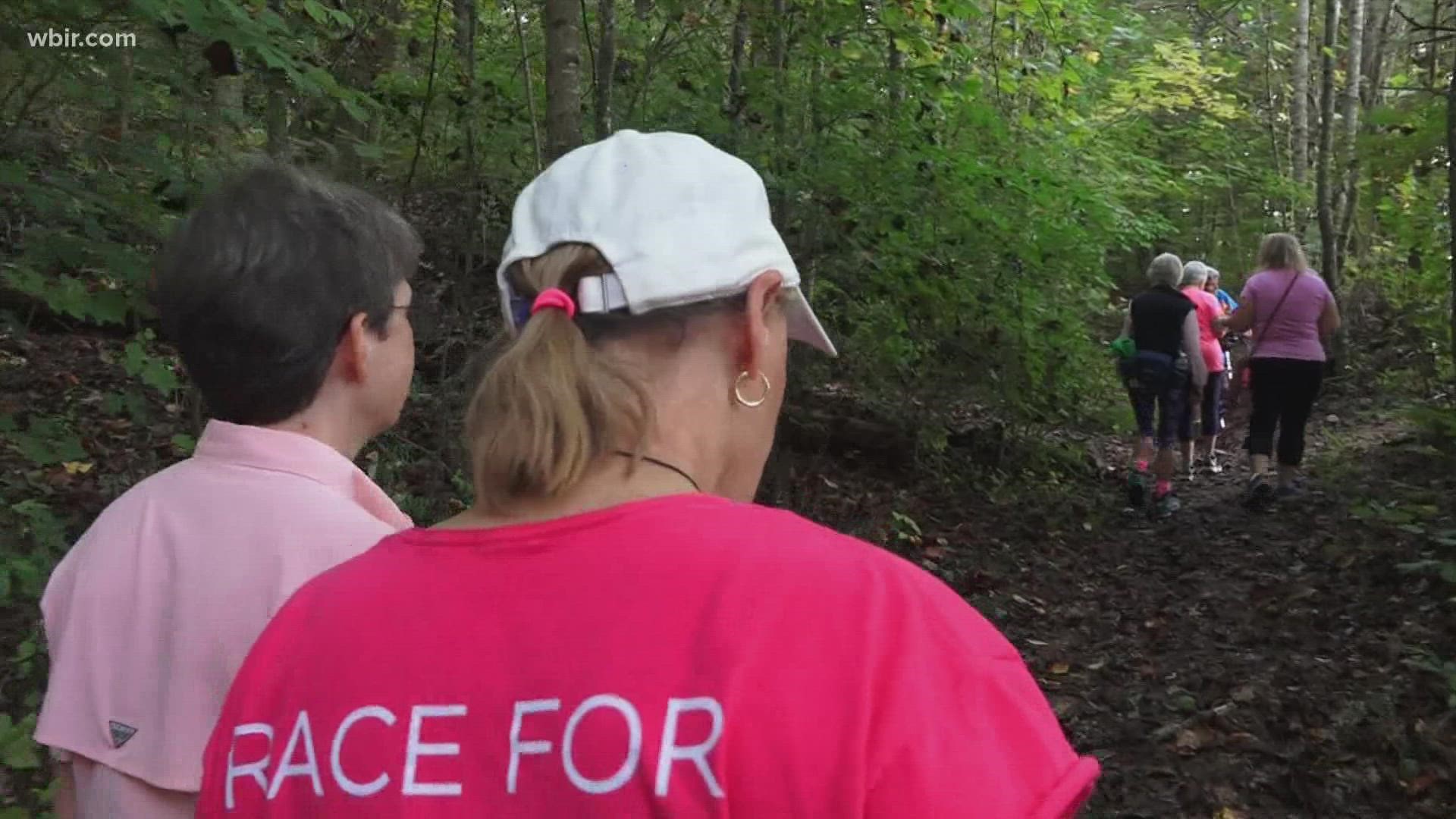