Officials said around a third of all women and a fourth of all men are directly affected by domestic violence. 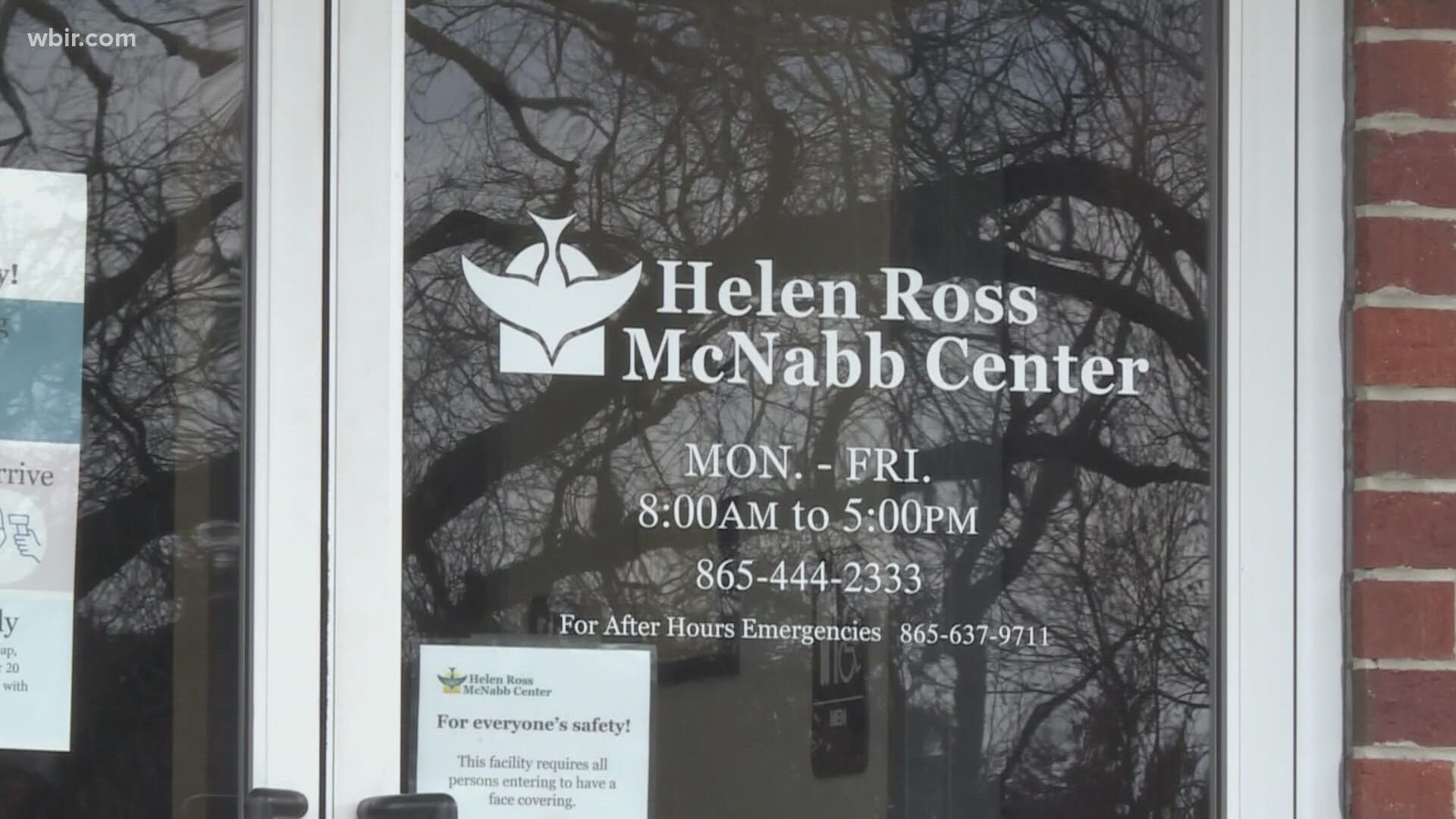 KNOXVILLE, Tenn. — The McNabb Center said that it is hoping the Knox County Commission will consider funding a transitional housing development for survivors of domestic violence.

They said that the center supports more than 30,000 people throughout East Tennessee per year, and the shelter would support some of those people. However, experts said that number is still small compared to the number of people who are abused by an intimate partner.

The National Coalition Against Domestic Violence said that 10 million people per year are physically abused by intimate partners. They also said it affects around a third of all women and around a quarter of all men.

"Even if it's not me or you, it is somebody in our community," said Houston Smelcer, with the Helen Ross McNabb Center. "It's a neighbor. It's a friend. Someone we see at church or in the grocery store."

Officials said the shelter wouldn't help women and kids who fled violent situations, so they don't feel compelled to stay near abusers. The McNabb Center said they would launch a campaign for their plans soon, and commissioners will vote on it later this year.

"This will give women and kids who have fled awful circumstances, in terms of abuse, physical verbal and emotional, [a chance to recover]," said Smelcer. "I dont think anyone in Knox County wants to know a mother and her child is trapped in that situation."