In September 2022, the living recipients of America’s highest award for valor in combat return to Knoxville 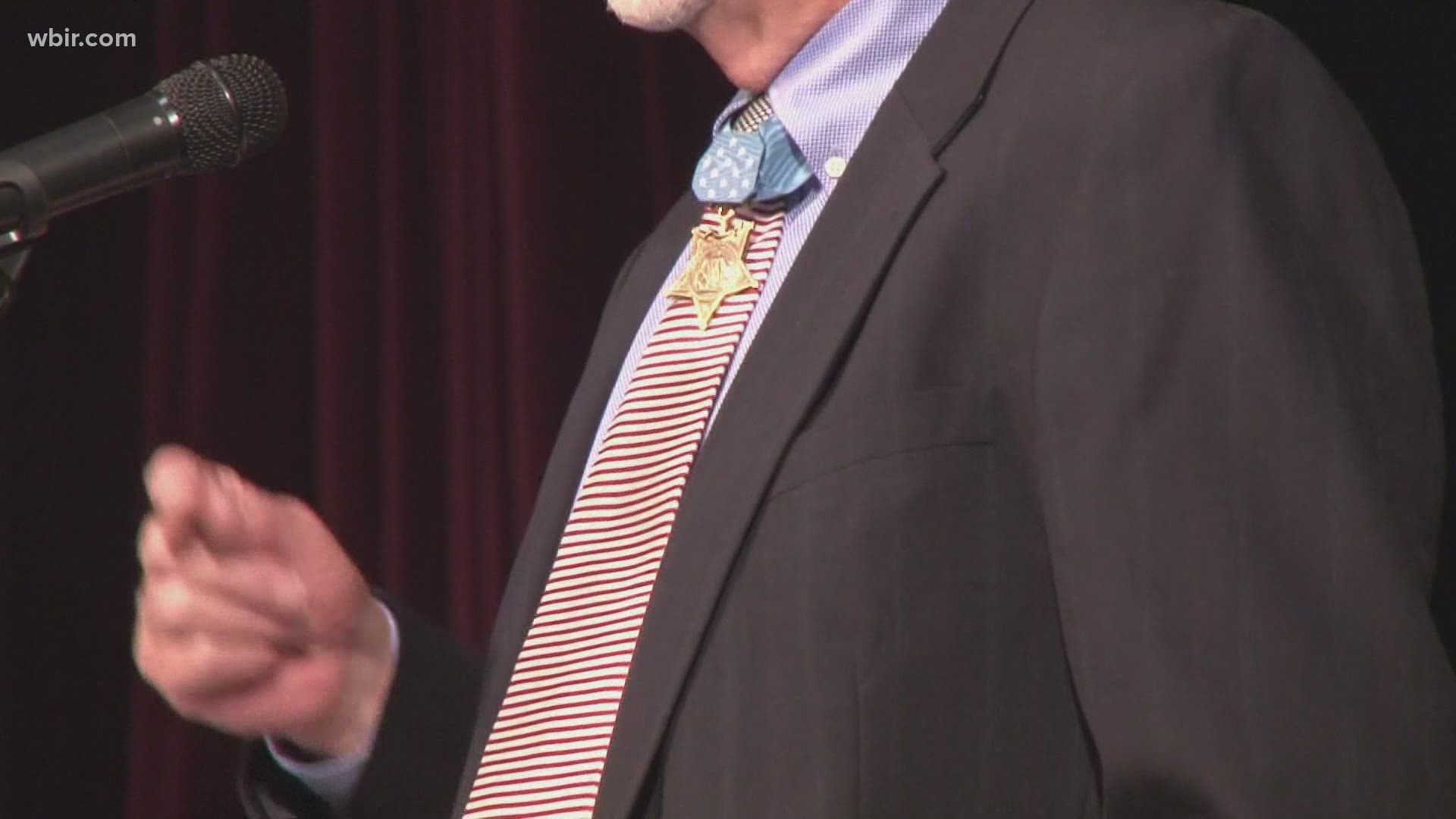 KNOXVILLE, Tenn. — One of the most exclusive groups of American heroes will make a return trip to Knoxville in September 2022.

“It’s going to be big, bigger, and better than it was last time,” said 2022 convention chair Joe Thompson said in an interview with 10News.

Knoxville hosted the same convention in 2014 for an elite group of veterans awarded the military’s highest medal for risking their own lives to save others.

That year almost 50 living recipients made the trip to Knoxville.

During the convention, the group honored three civilians who have had an impact on sharing the stories of veterans including actor Mark Wahlberg who received the Bob Hope Award for Excellence in Entertainment for his portrayal of Navy SEAL Marcus Luttrell in the movie "Lone Survivor."

Veterans of war in Vietnam and conflicts in both Iraq and Afghanistan made time to visit East Tennessee schools and talk to students about a central part of their mission now which is the Medal of Honor Society’s Character Development Program.

“I think the message of being a Medal of Honor recipient is so much larger than just what they went through. It's really this sense of giving in the sense of honor and putting others before yourself,“ said the President of Visit Knoxville Kim Bumpas who will help coordinate events planned across the fall weekend which includes a Tennessee football game with the Vos set to host the Army Black Knights on September 17, 2022.

Out of the millions of men and women who have served in the United States Military only 3,507 have received the Medal of Honor.

Of that select group of warriors 69 are alive today. 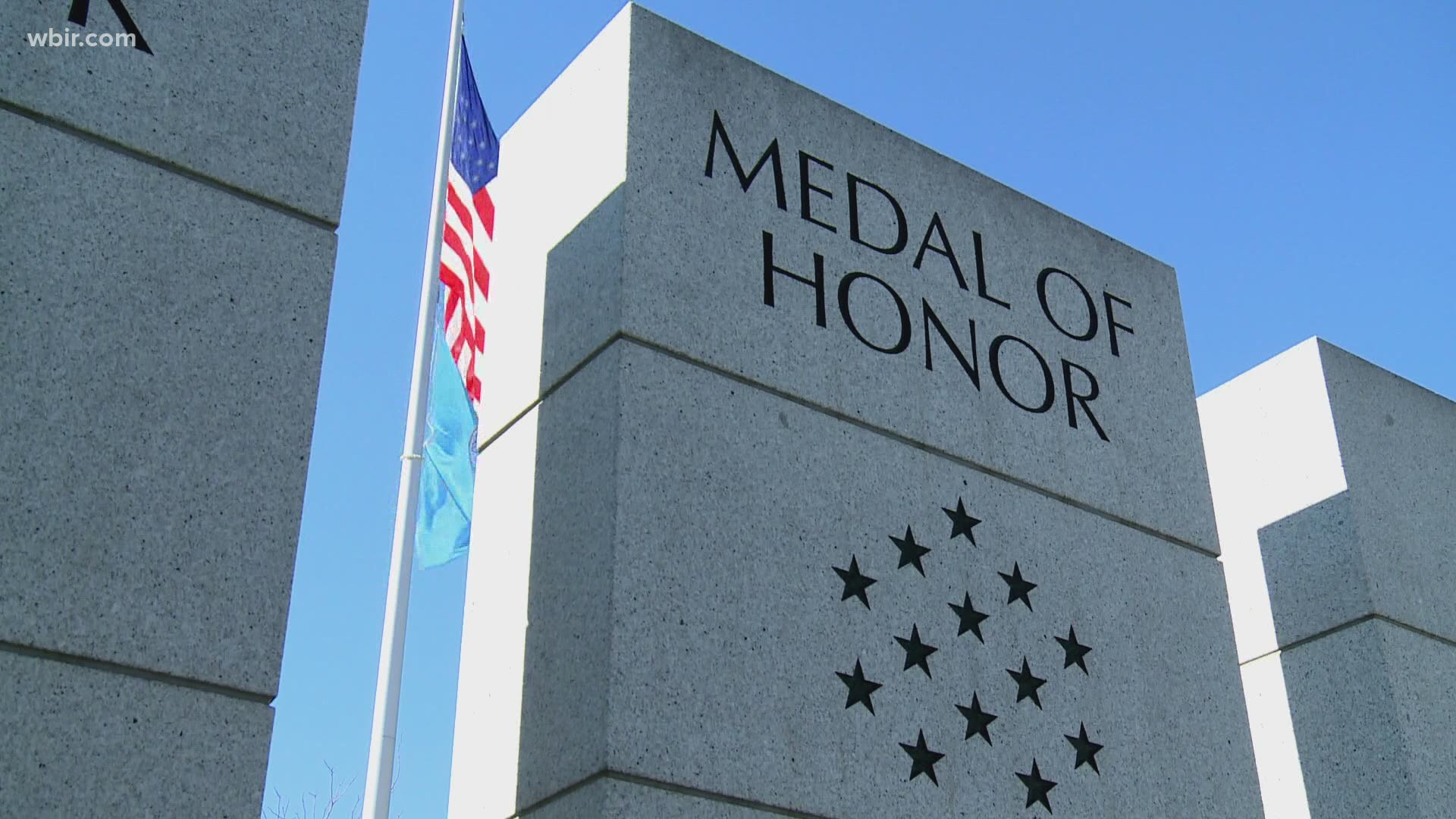 “Lovely countryside, wonderful people. We made a lot of friends, and we were anxious to get back,“ said Medal of Honor recipient Jack Jacobs about making a return journey to Knoxville.

Wounded by mortar fragments during a pitched battle in Vietnam, the retired army colonel earned his medal making several charges under intense fire “with complete disregard for his safety” to save fellow troops.

This year the annual convention is set for Boston and in the fall leaders of that city will pass the ceremonial Medal of Honor flag to Knoxville.