The Knoxville City Council gave initial approval to an ordinance that would allow multiple beer licenses at a single location. 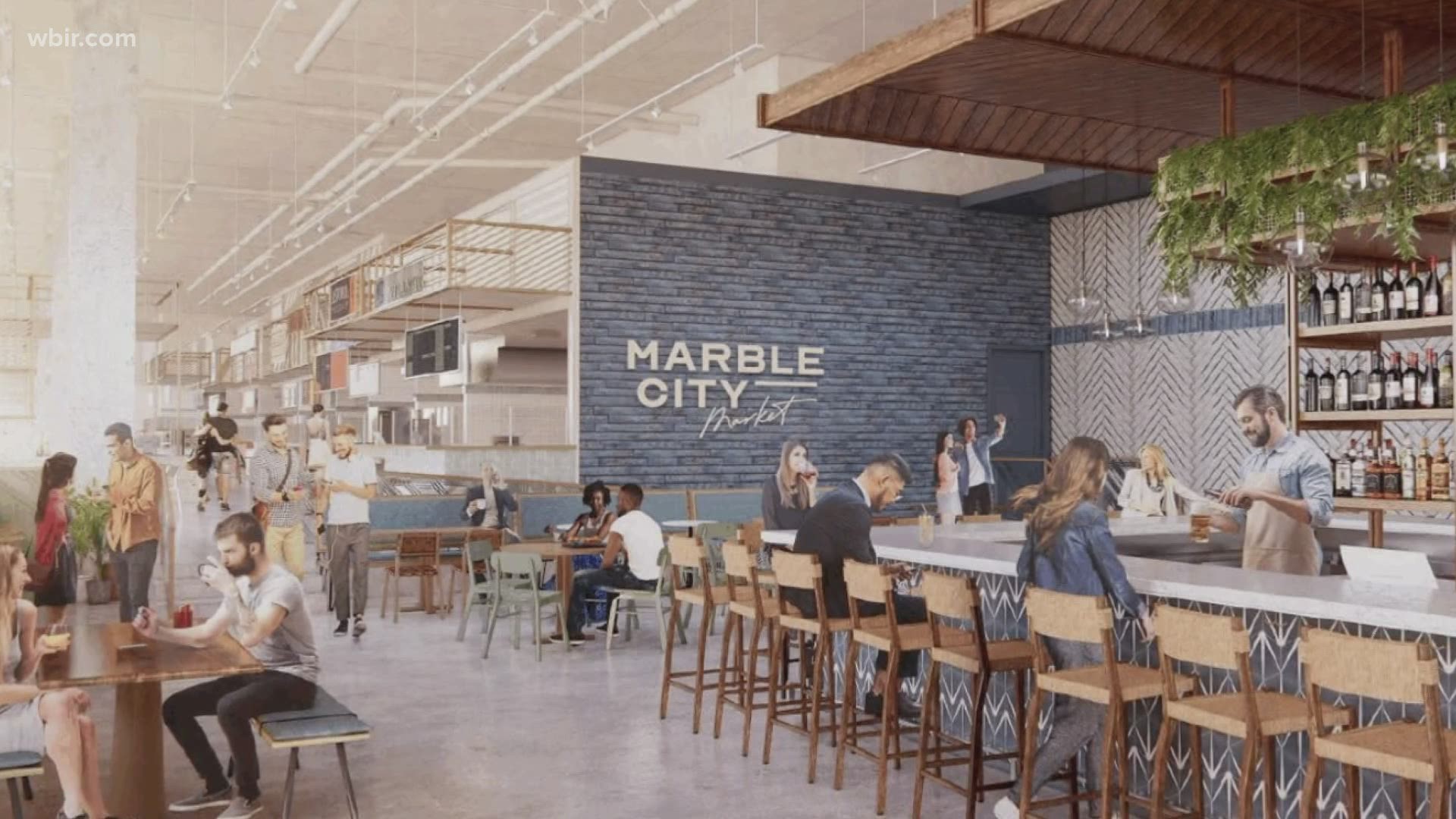 KNOXVILLE, Tenn. — A city council ordinance that unanimously passed its first reading would allow multiple beer licenses at a single location. The resolution is designed to support beer sales at food halls, according to the ordinance's sponsor Andrew Roberto.

"We've seen it in other cities," Roberto said. "We wanted to have those same opportunities here in Knoxville."

Two food halls are in the plans for downtown Knoxville.

The Marble City Market is located in Regas Square, with eleven food vendors, a 40 person bar and a top golf suite.

Food halls have popped up around the country, in cities like Atlanta, Dallas, Denver and Minneapolis.

"You could want one item and I can want another and a friend could want an adult beverage," Cartwright said. "We can all have it in one same place and be together."

Across the Henley Street Bridge, broker Tim Martin is turning the old Kern's Bakery into a food hall. The site has been empty for almost 20 years.

"The point for Kern's and the food Hall is to have a unique environment with multiple different local artisan chefs," Martin said.

Councilman Roberto said the beer licenses will have restrictions on the container sizes and the areas where people can drink. The specifics will be worked out by the Knoxville Beer Board.

The ordinance has to be approved by the entire city council in a second reading.