The development is budgeted for $36 million and will be paid through a 25 cent property tax increase that went into effect in July 2019. 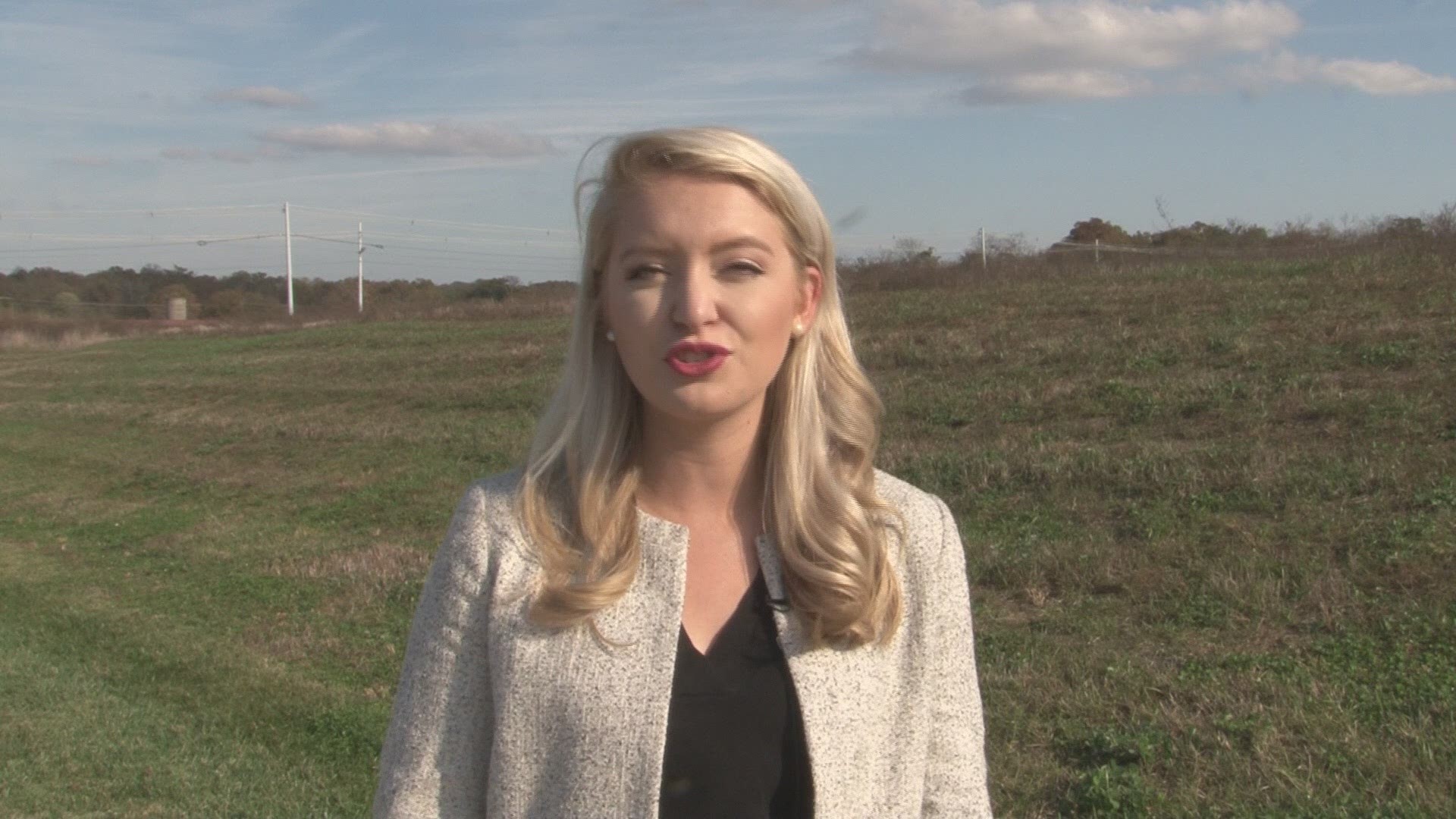 MORRISTOWN, Tenn. — Morristown is in the process of building a new $36 million community center.

Some residents attended the meeting-- expressing their concerns about paying for the development aren't being heard.

The site is on the west side of Morristown off of Highway 11-E in the Merchants Greene Development area on Durham Landing. It's going in next to a new public works building under construction now.

Some city residents are calling for a referendum on the approved project.

The city of Morristown still has a long way to go before they see a completed community center. It's still just an empty lot.

But that's not what concerns city resident Pauline Madron.

"It's the cost and the fact that the will of the people wasn't expressed, at least not so far," Madron explained.

Morristown Mayor Gary Chesney said residents have been polled about this development over the last 8 years.

The development is budgeted for $36 million and will be paid through a 25 cent property tax increase that went into effect in July 2019.

Madron is concerned not enough homeowners had a say in how much the facility will cost.

"But we've never had an actual referendum or special election to let people decide what they really want," Madron said.

The mayor replied and said regular elections for council members every two years are how the people can make their voices heard.

"If they want to decide on how they feel about those decisions then we have those referendums every other year. We call them elections," Chesney noted.

Without special voting, the project will move forward.

The mayor said as things are going currently, this project probably won't be completed until well into 2021.