Team Technologies in Morristown is known for making toothbrushes and medical supplies. It's using its manufacturing power to bring rapid testing kits to more people. 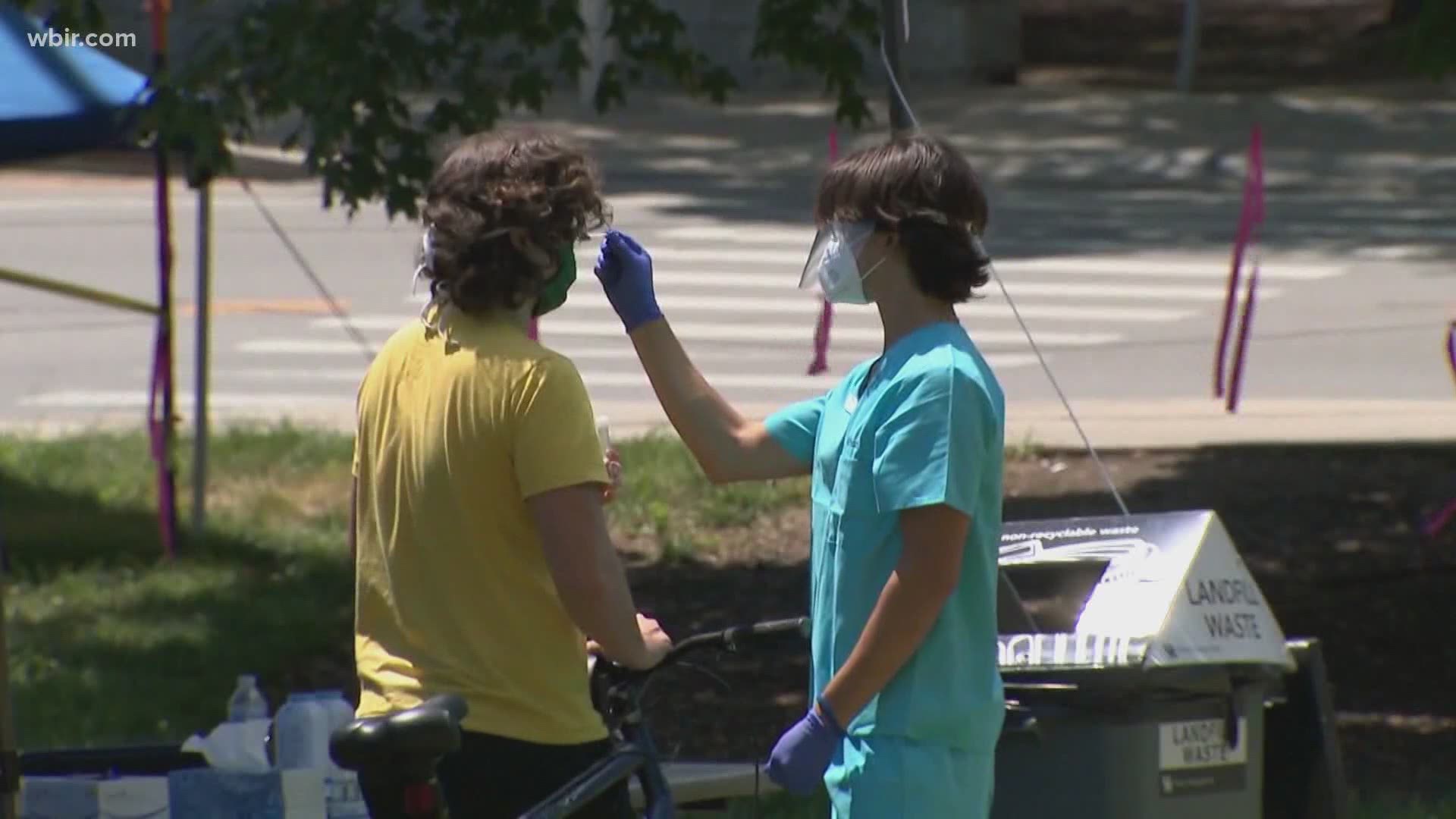 MORRISTOWN, Tenn. — A Morristown company is helping in a national effort to make rapid COVID-19 testing kits more widely available across the U.S.

Team Technologies in Morristown announced will soon start manufacturing the kits. It partnered with Maxim Biomedical in Maryland to develop the antigen test, which can provide positive or negative test results in roughly 15 minutes. The kit was developed under the code name "Prodigy."

"A 'prodigy' an amazing or unusual thing, one out of the ordinary course of nature," Team Technologies president and CEO Marshall White said. "We’re really proud of this work we’re doing without partner."

The company said the product should be out within the "next couple of months," saying it is still in testing at this time. White said they can't know its success rate until testing is over, but said they have been pleased with its performance so far.

The antigen rapid testing kits are used with a nasal swab to test people and get immediate results on site. White said it would also potentially be useful for schools and other large group settings where they could test many people at once showing symptoms of COVID-19

“We do see this as a tool,” said Robbie Rourke, vice president of quality and regulatory affairs for Team Technologies. “A tool to get people back to school, back to work, back to church.”

The product is expected to be available by October.