17-year-old Ethan Siliven hopes the city of Morristown will add a traffic light to a dangerous intersection. 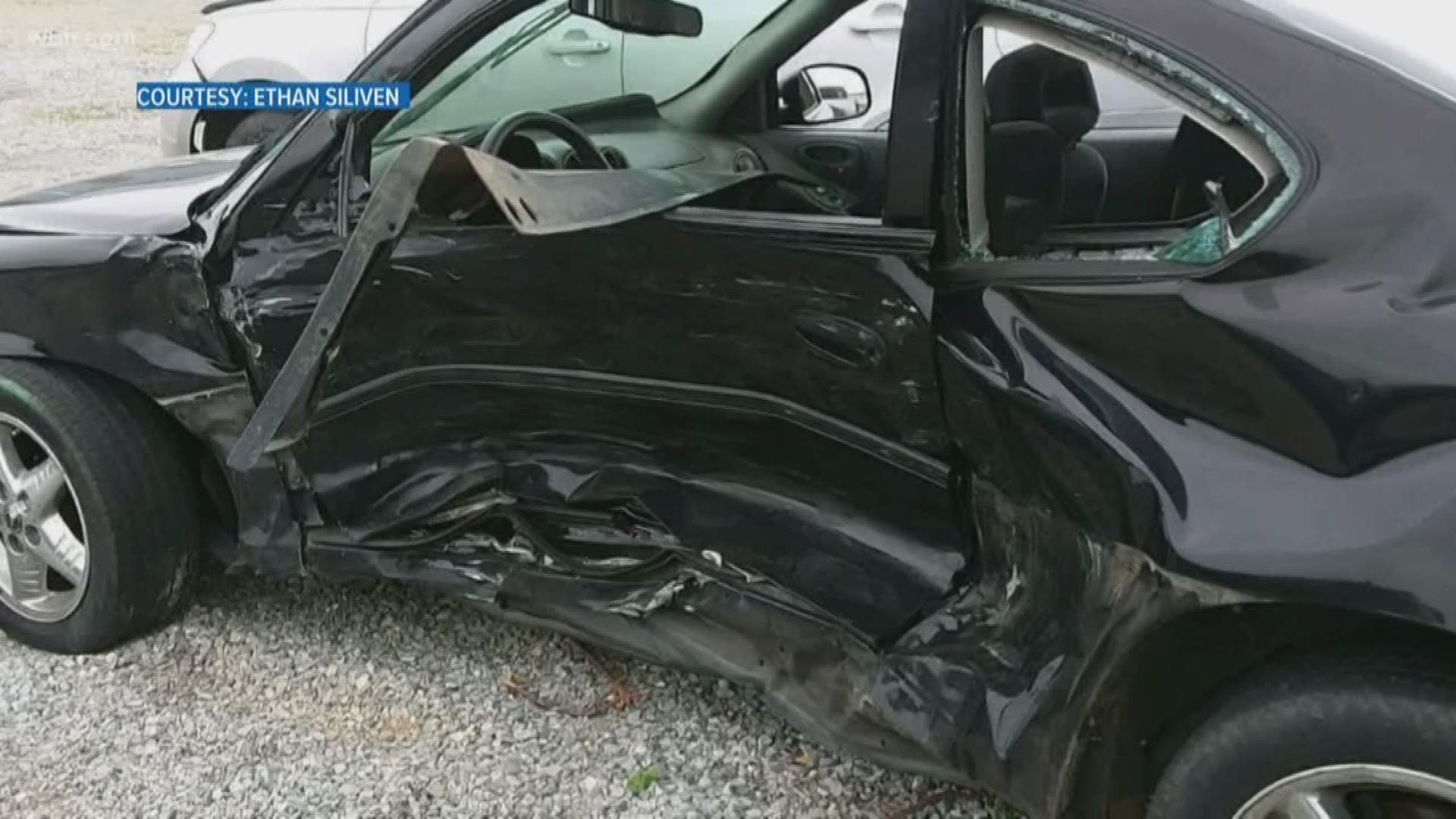 After suffering serious injuries in a wreck, he's pushing for a red light where the crash happened.

Siliven pulled out in front of another car at the intersection of Jaybird Road and East Morris Boulevard in May of 2017. The city commissioned a traffic study of the area last fall.

He didn't see it coming.

"It happened within a split second," Siliven said.

He pulled out into traffic at the intersection and collided with another car.

A broken hip and several injuries to his face sent him to UT Medical Center.

"God saved my life that day," Siliven said. "I owe it all to Him. And ever since then, my efforts have continued."

All to ask for a traffic light at the intersection.

"You know, I pray everyday that I don't want what happened to me happen to someone else," Siliven said. "And my efforts have been great, and that's why."

Morristown Police records show from 2015 until Siliven crashed in May of 2017, Jaybird and East Morris saw seven wrecks.

Assistant City Administrator Larry Clark says a $40,000 traffic study last fall indicated the Jaybird Road and East Morris Boulevard intersection and one nearby could both use red lights.

But, there could be a delay.

"TDOT and the additional funding for state highways, the widening Highway 11E--they are looking at widening that road," Clark said.

The city hopes TDOT would include the Jaybird and E. Morris Boulevard intersection to save local money.

"What we don't want to do is build an intersection, and then a couple years later, something be changed next to it, and then what we have will have to be torn down and then redone," Clark said.

Clark says the city had an initial meeting with TDOT about the Highway 11E widening project, but it's still in the early stages.