The Jefferson County Sheriff's Office said the blaze on Scarlett Road was reported about 6:45 a.m. 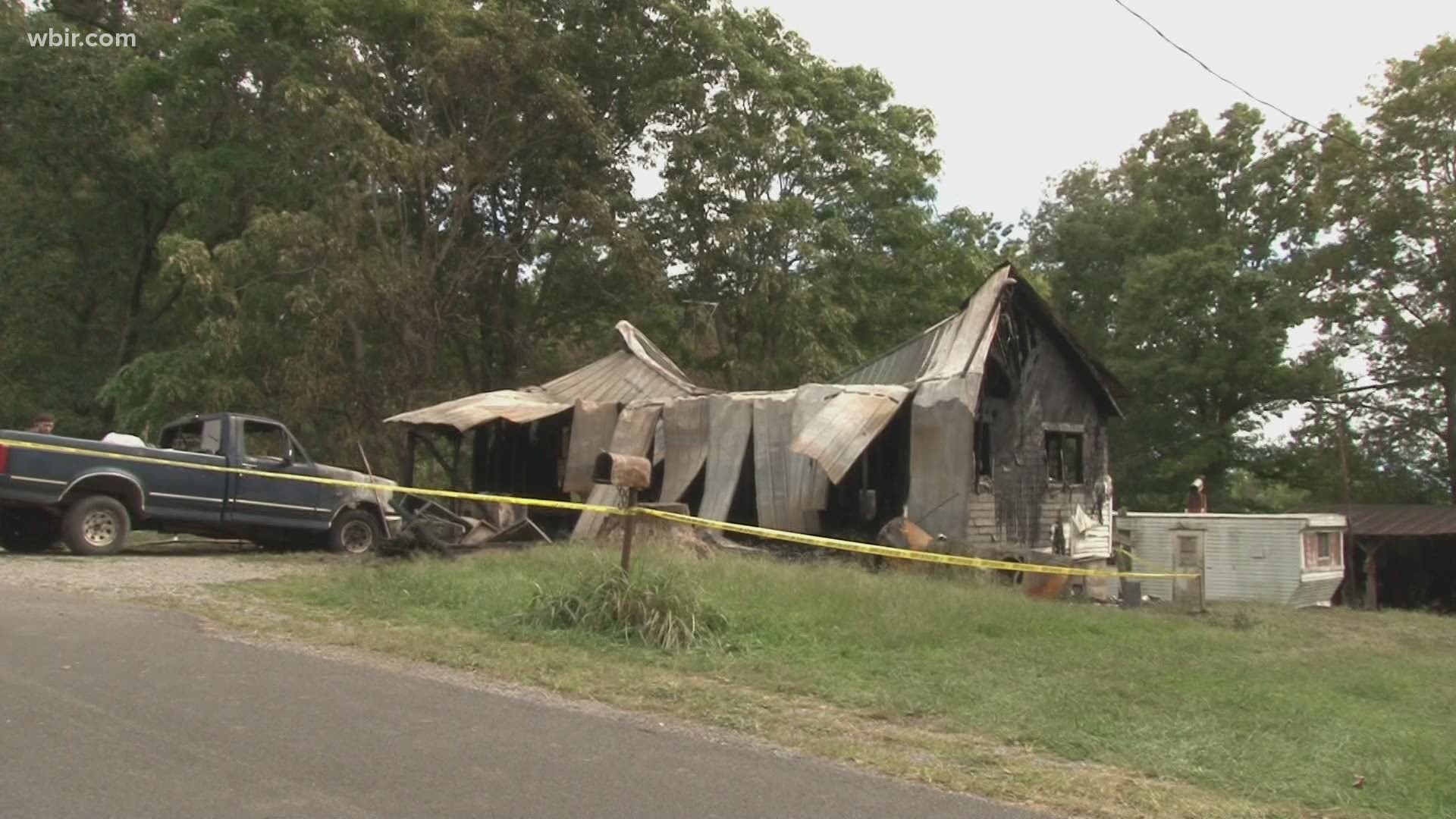 A mother and her son died early Wednesday in a house fire in Dandridge, authorities said.

The Jefferson County Sheriff's Office said the blaze on Scarlett Road was reported about 6:45 a.m.

A man inside his mobile home on the property heard yelling and went outside. He went around to the house and saw his brother yelling about a fire and that their mother was trapped inside.

According to authorities, the man went into the home to try to save his mom. Neither came back out.

Fire crews found their bodies, according to Sheriff Jeff Coffey.

investigators were working Wednesday to determine the fire's cause.

Coffey said the victims' names will be released after family is notified.