Motorist strikes, kills bear in Smokies; fifth of the year

A national park spokeswoman said the average number of bear fatalities a year is 11. 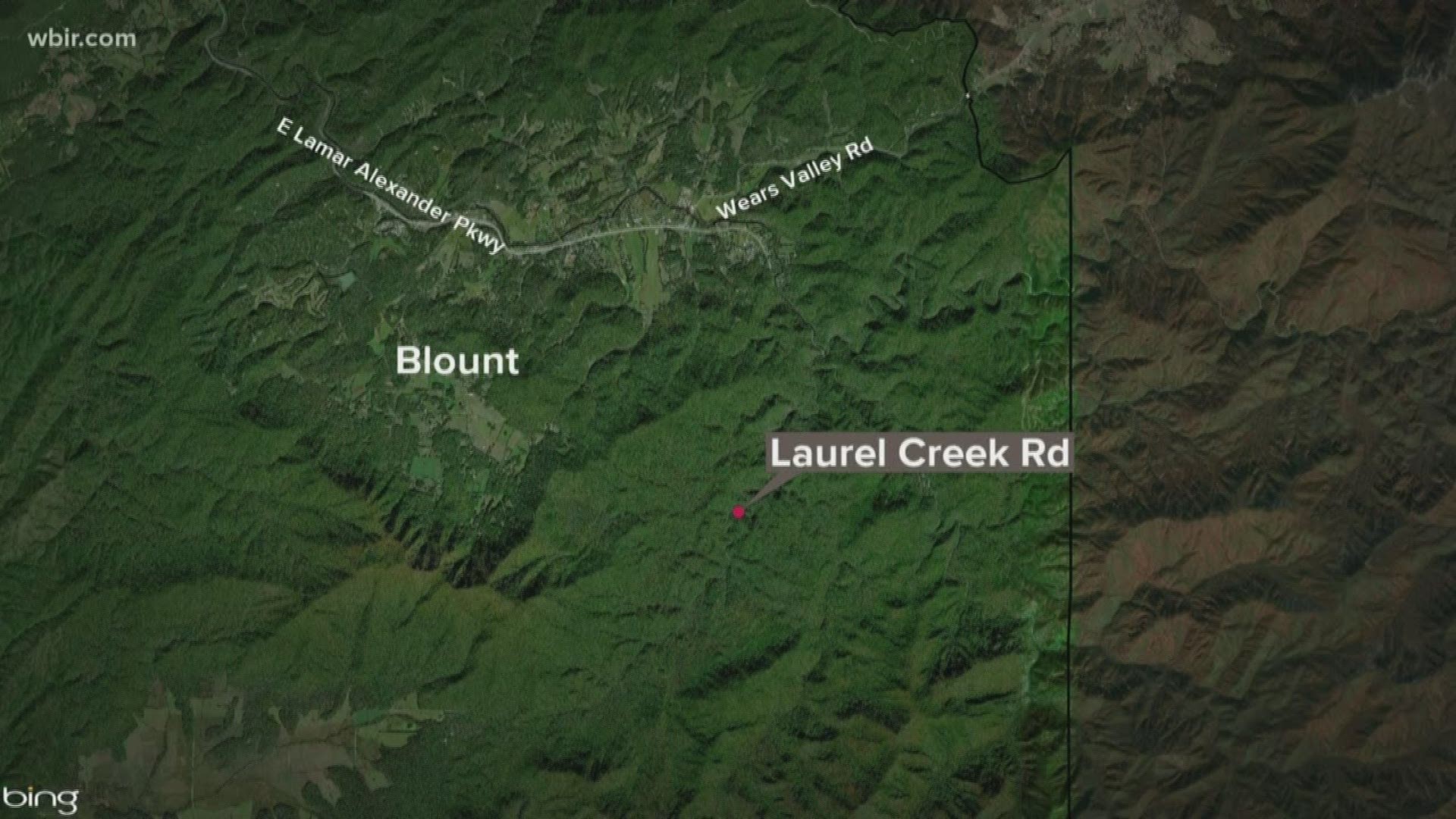 A motorist hit and killed a female bear Tuesday in the Great Smoky Mountains National Park, the fifth bear to be struck and killed by a vehicle this year, according to the National Park Service.

On average, 11 bears a year are killed by motorists, Soehn said.

"Typically roadkill is higher during bad food years when bears are on the move in search of food," Soehn told 10News. "This is a pretty good food year so we’re seeing less movement."

Laurel Creek is a well-traveled road that serves as a way to get from the Townsend Wye to Cades Cove.

Park visitors are seeing some bears out and about now.

Park officials urge the public, visiting the park in one of its busiest times, to always keep an eye out for wildlife.

Credit: WBIR
A black bear cub and its mother feed on fall mast along Rainbow Falls trail in the Great Smoky Mountains.

They also warn against interacting with or getting near any animal. Getting too close could spook an animal, imperiling it or the visitor himself.

RELATED: 10Listens: What you need to know about bear hunting season

RELATED: Adorable! Watch as Gatlinburg bear cubs hop in a hot tub to beat the heat, cuddle with mom