When problem-bears are relocated outside the Great Smoky Mountains, 74 percent are never seen again. Upcoming GPS research may figure out what happens to them. 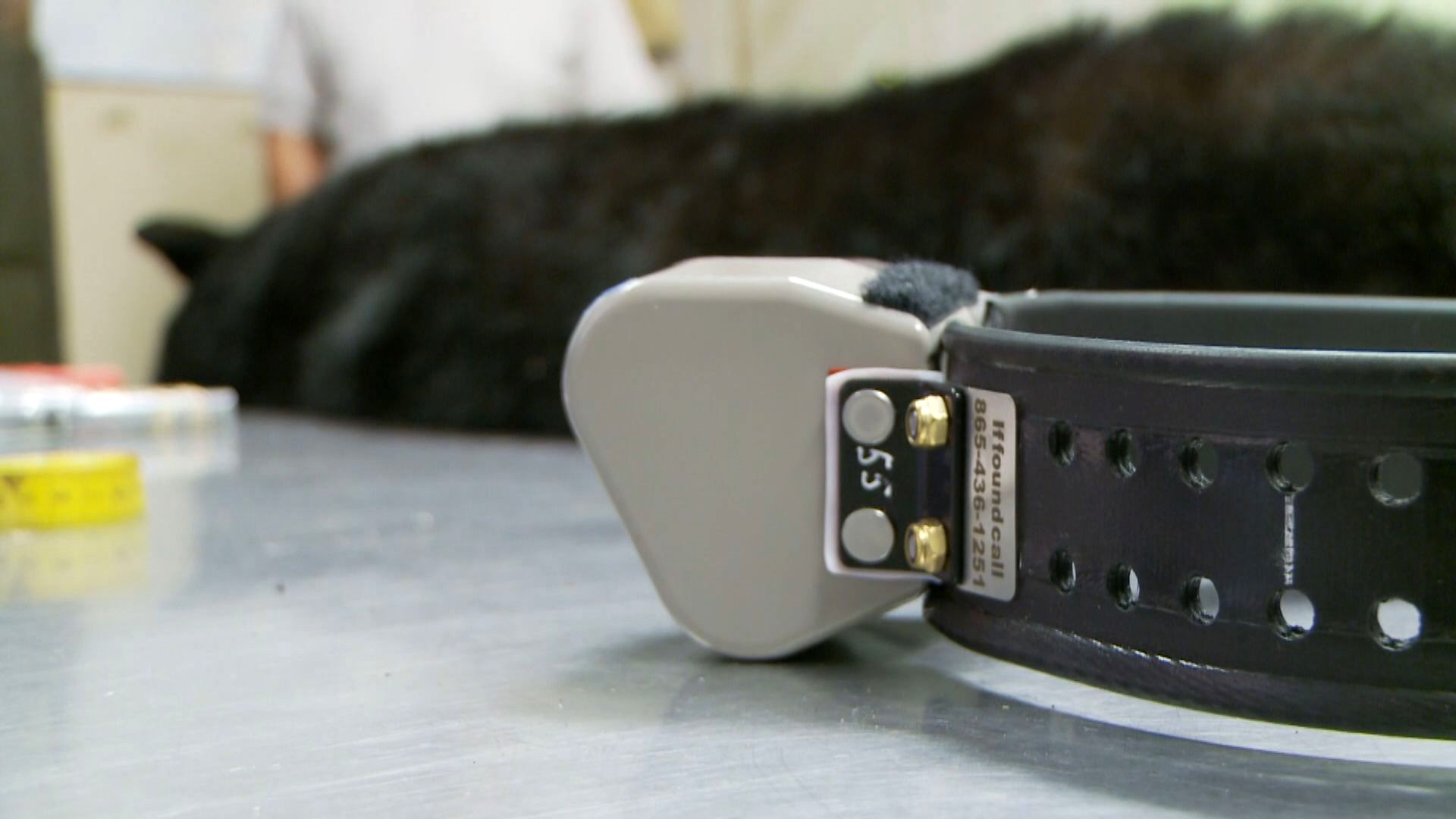 GATLINBURG, Tenn. — When bears in the Great Smoky Mountains National Park (GSMNP) lose their fear of people and cause problems in broad daylight, sometimes biologists trap and relocate the animals far outside the park boundary.

But then what happens? With old ear-tag methods, biologists often don't know.

"We have a longstanding cooperative agreement that lets us relocate bears in isolated areas of the Cherokee National Forest. Out of all the bears we relocated with an ear-tag during the last few decades, 74 percent of the bears we cannot account for. They are never seen again," said Bill Stiver, GSMNP supervisory wildlife biologist.

Satellites may help solve the mystery.

A groundbreaking study published in 2019 tracked bears inside the Smokies with GPS collars. Now, Stiver wants to take the research outside the park to see what happens to the bears that are moved from the Great Smoky Mountains to the national forest.

"We like to think they live happily ever after, but my instincts are it is probably not.  There is a mindset where everybody thinks we can just go catch a bear and move it somewhere else, and everything is okay. And it's not," said Stiver.

The National Park Service has approved a $400,000 grant that will fund a three-year GPS research project beginning in 2021. The project will track bears that are relocated from the Great Smoky Mountains National Park and Shenandoah National Park in Virginia.

Credit: WBIR
Bear collars equipped with a GPS tracking device were placed on more than 50 bears in the Great Smoky Mountains National Park.

Stiver said bears have to be moved at least 40 miles from their established home range to prevent them from immediately returning. Even then, large males and older females are often able find their way home.

On average, Stiver estimates the park relocates around five to 10 bears per year. On "bad years" the number can climb to 15 to 20 bears.

The 26 percent of bears with ear-tags that are seen again often show up as roadkill or are harvested during hunting season. The rest are unknown.  The GPS technology could finally provide some answers on their fate and the exact paths they take.

"What we want to know is: one, what happens to these bears? Two, do they cause conflicts where you put them? Three, do they stay there forever? Or are they all dying? Because if they're all dying, is it humane to move a bear that's going to be dead in three months? I don't know," said Stiver.

Credit: WBIR
A bear with a GPS collar and its cub in the Great Smoky Mountains National Park on the Rainbow Falls trail in 2017.

GPS research is not cheap.  Stiver said a new GPS collar costs approximately $3,500, but the park tries to acquire refurbished collars to save money. The recently-approved funding can hopefully provide some new clarity.

"We have this technology to answer the 74 percent mystery. And with all of these bears that are relocated, it is a case where we as people failed in some way. I think it just puts more data and emphasis on the fact that we need to be more responsible with our food and garbage, so we don't have to move these animals in the first place," said Stiver

While the project will be fully funded by the National Park Service beginning in 2021, GSMNP currently has a handful of GPS collars to collect data on a pilot basis.  Funding for the collars is provided by the non-profit Friends of the Smokies.

RELATED: Aug. 14, 2019, 'Friends Across the Mountains' telethon breaks annual record, raises more than $215,000 to benefit Friends of the Smokies