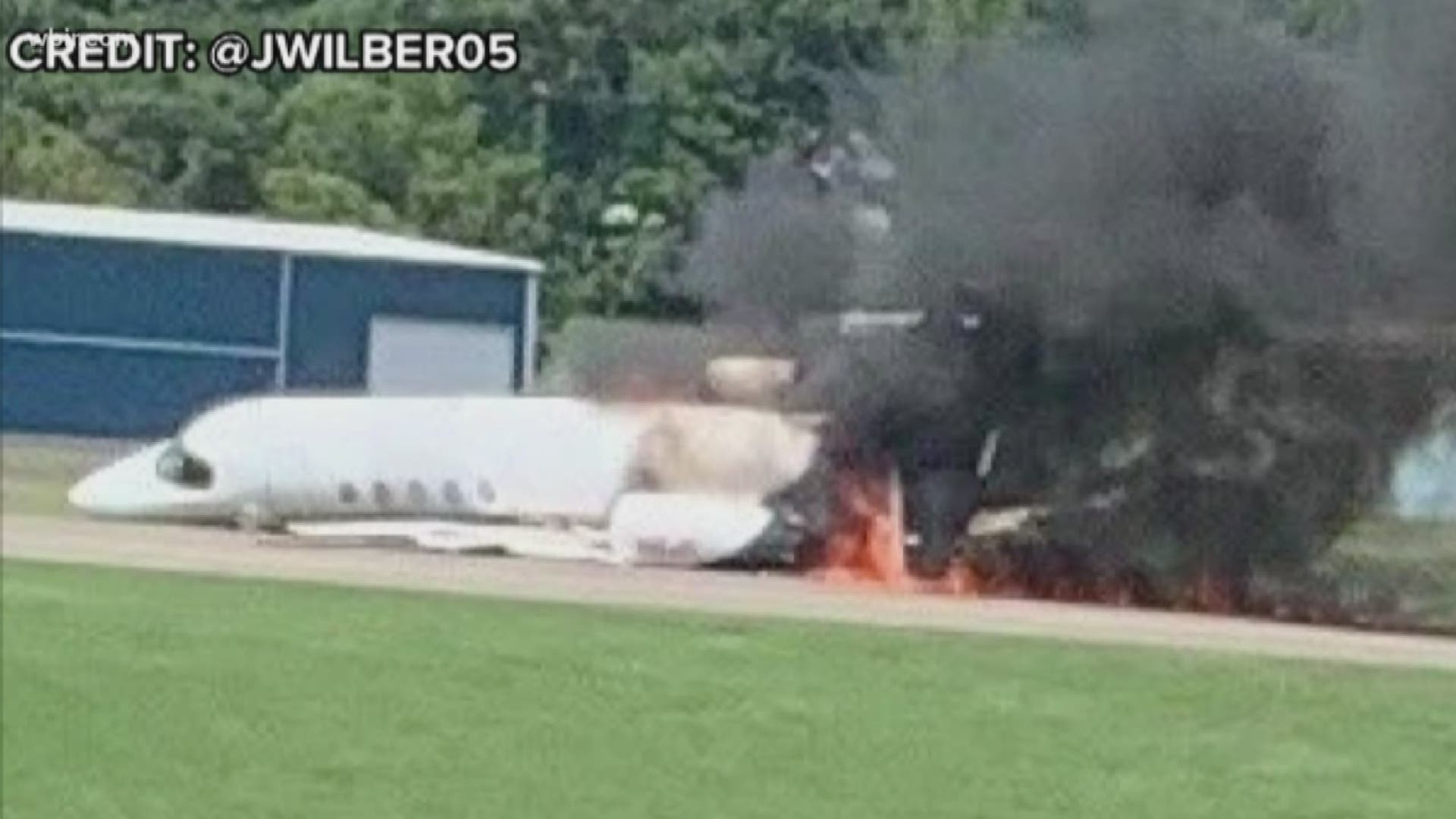 BRISTOL, Tenn. — First responders of the Dale Earnhardt Jr. crash said they got to go to the Bristol night race for free, thanks to NASCAR.

According to the post, NASCAR gifted all the agencies who responded to Dale Earnhardt Jr.'s plane crash, free tickets to the race.

Earnhardt Jr., his wife, child and two pilots are all okay after the crash in Elizabethton on Thursday. Earnhardt Jr., who now works for NBC, took the weekend off to be with family.

According to the Federal Aviation Administration’s initial report, Earnhardt Jr.’s plane had a hard landing, bounced, went off the runway and caught on fire.