On Monday, officers will be pulling Tennessee drivers over if they catch them using their cell phones behind the wheel. 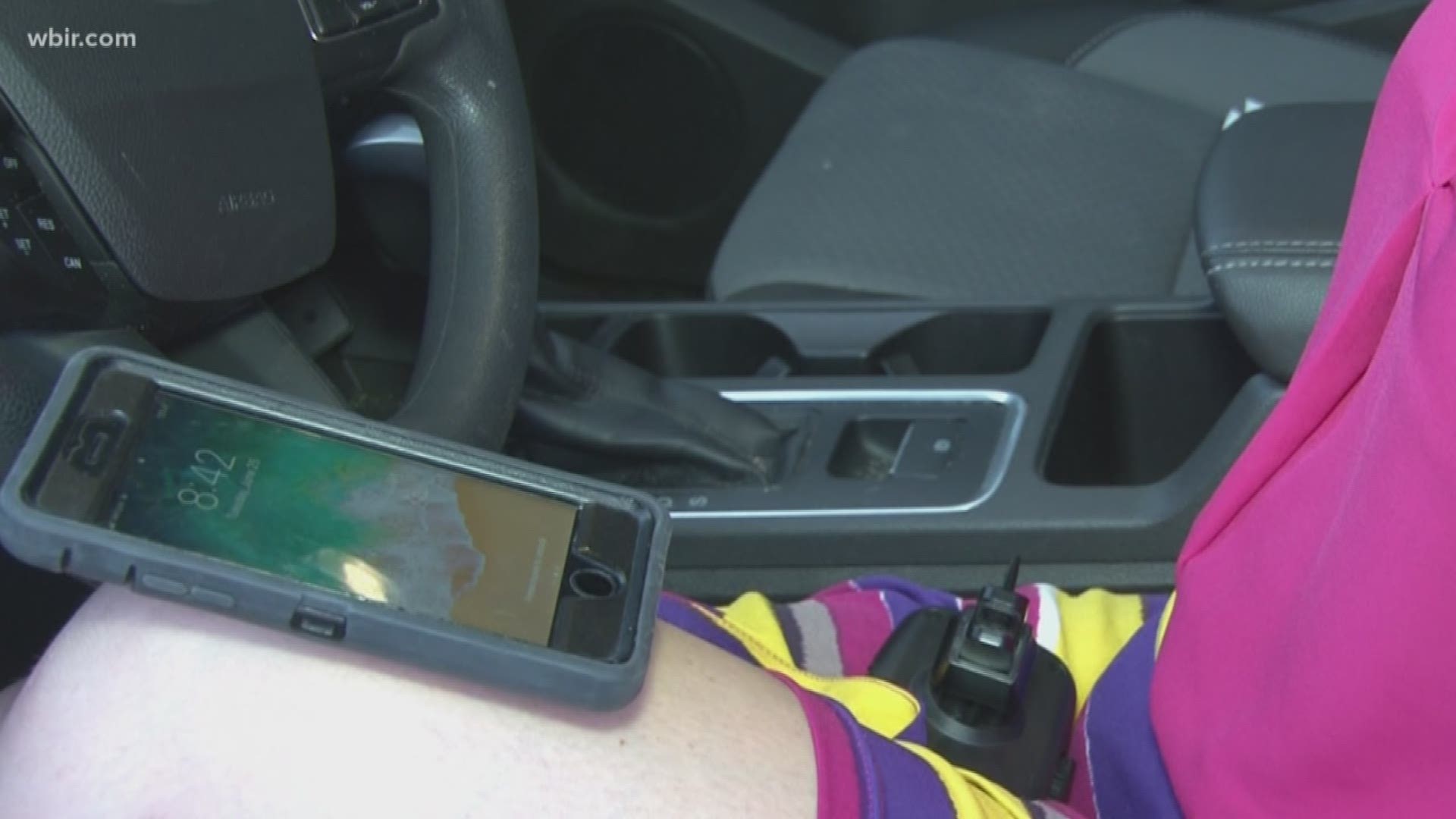 KNOXVILLE, Tenn — Starting on July 1, a new law will make using your cell phone in the car illegal, but there are some exceptions.

The new law, known as Tennessee Code Annotated 55-8-199, says drivers cannot do anything with a cell phone while behind the wheel.

However, if you're over 18 -- you can still use voice commands with your phone.

►READ MORE: After July 1, using your phone and driving is illegal, AAA says that doesn't mean roads are safer

You can also touch the phone if it's mounted, but only for one tap or swipe, and it cannot be used to play a game or take a picture.

►RELATED: Don't panic. You can still use your GPS with Tennessee's new phone law

If you're worried about getting lost without your phone, we've got some good news. You can use your phone's GPS, but if the phone falls under the passenger seat or anywhere that stops you from sitting with your seat belt on, you cannot reach for it.

This law also does not apply to the police, but you can call officers while you are driving as long as it's an emergency.

If your car is in park -- you're clear to use your phone. But if you break the rules, it will cost you. It's a $50 fine for the first offense.

According to the state, Knox County saw 186 distracted driving crashes from the beginning of the year through March.

But KPD data shows since the start of 2018, no citations and only four warnings have been given for texting and driving.