Nearly $1.5M in beer sold at Neyland Stadium this season, arrests & ejections down 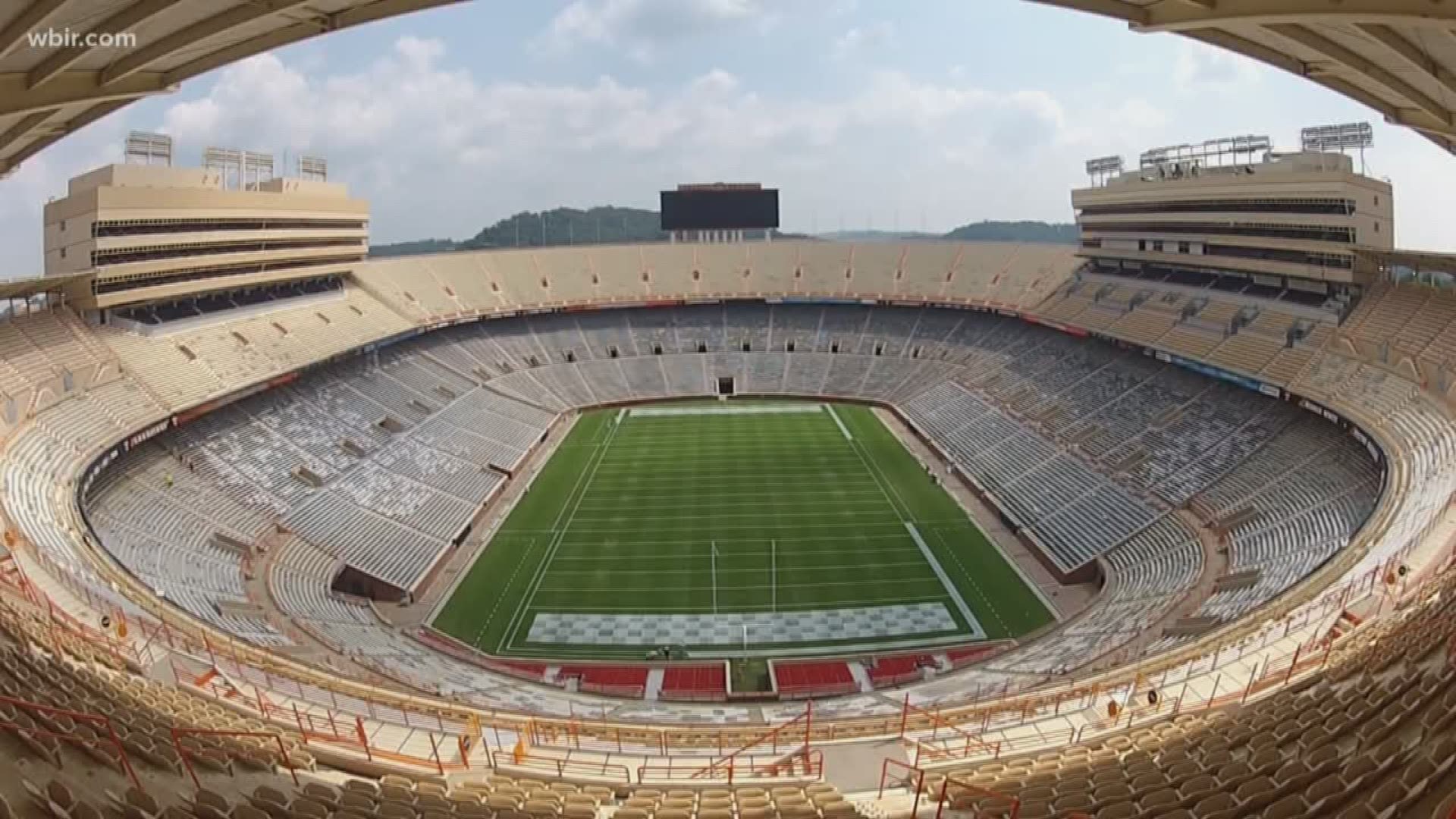 KNOXVILLE, Tenn. — With the first season of selling alcohol at Neyland Stadium behind them, University of Tennessee officials said overall, it went very well.

After a change in state law and SEC policy, UT started selling beer in general concourses during the second game of the season, against BYU on Sept. 7.

$1.46 million dollars worth of beer was sold at Neyland Stadium this season. The profits will be split by UT Athletics and the vendor, Aramark.

UT sold an average of more than 18-thousand beers during each game, but according to Reid Sigmon, Deputy Athletic Director, ejections and arrests actually went down.

"We think people may not have had the same urgency to drink outside the stadium since they knew it was available in the stadium," Sigmon said.

RELATED: Pop a cold one: Alcohol sales for Georgia game strongest yet at Neyland

Sigmon said officials are already evaluating ways to make it better going forward, like increasing locations where you can buy alcohol, figuring out the best way to line people up and making transactions as efficient as possible.

He said officials want to focus on the fan experience as good as possible.

"We have the greatest fans in the country. we focused on education, know before you go, We think fans were excited and responded very well," Sigmon said.