On the days when there isn't a fair, festival or show at the park, neighbors say the grounds need more to cater to day to day usage. 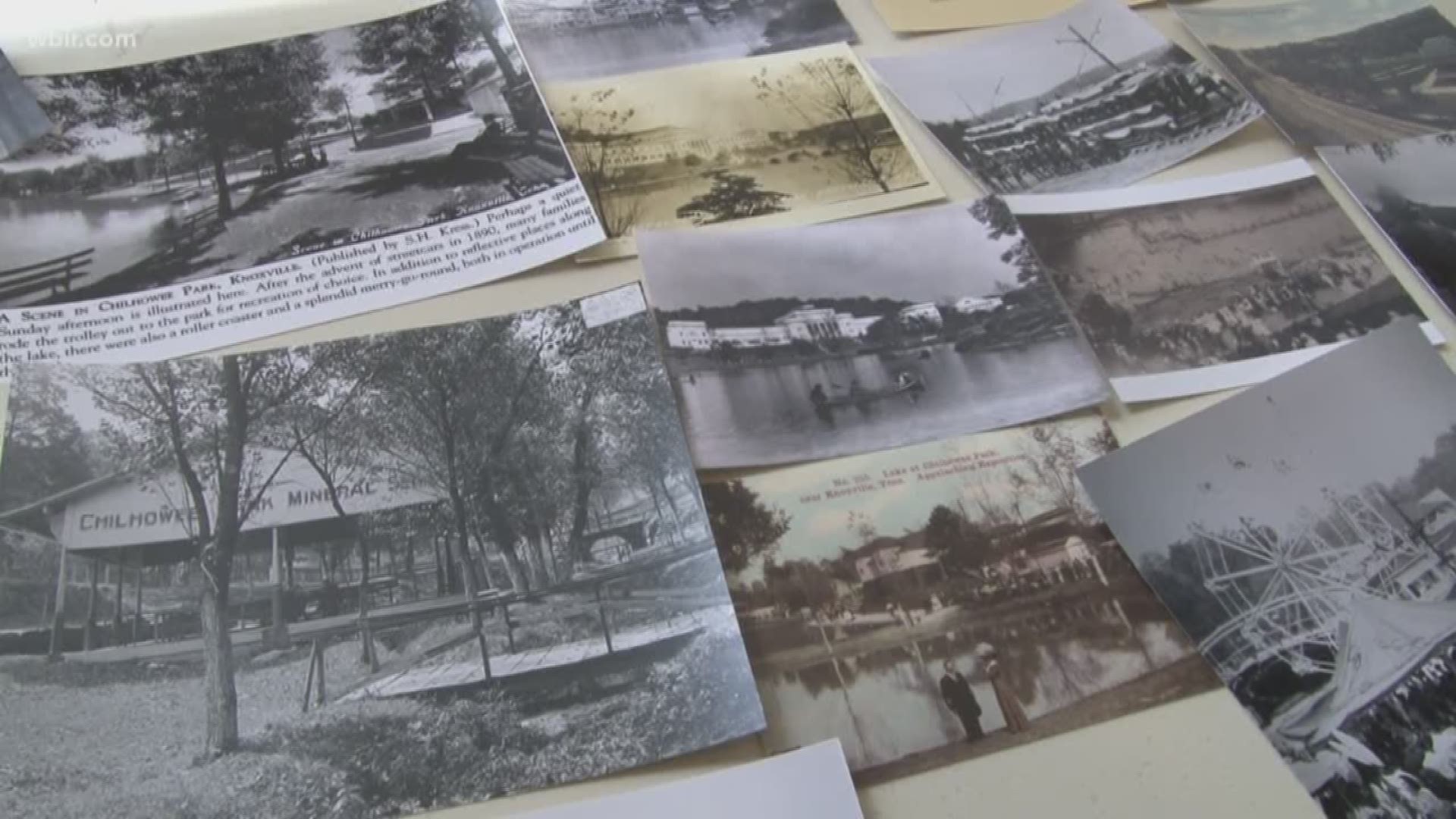 KNOXVILLE, Tenn. — It won't be long before Chilhowee Park in East Knoxville gets a major face lift.

Back in its hey day in the time of black and white photos, the park was an iconic and historic place to be in the city.

But on a non-event day, it's used as a neighborhood park by the East Knoxville community.

They want to see it restored to its former glory.

"I would like to see more life in this area," said Evetty Satterfield, who lives in East Knoxville. "This takes up a huge footprint of space in the East Knoxville community and so I want it to be used in a way that will make me want to come on a random Saturday and say hey, let's got Chilhowee Park."

Satterfield is one of about 50 passionate people who came to share their ideas Tuesday with an outside planning group for what a park upgrade should include.

"I have to have a dog park," said Jennifer Simon.

"I'd like to see a maker space," said Kelle Jolly.

All these East Knoxville neighbors want to see the park shine, with more amenities, easier access inside, and things like water features to up its curb appeal.

"We feel what it needs," said Simon.

He said they want to have a long term improvement plan set for the park for the new city leadership that will be elected in the fall.

Neighbors will be along for the ride during the whole process.

"I think we're in a pivotal point to where the city is really focusing on East Knoxville and what it can be," said Satterfield.

"The city's growing and we want to grow with the city, and yet we want to keep our historic and small feel in a big area," said Simon.

In the next few weeks the city will release an online survey for people to submit more ideas.

They hope to have a proposal for specific improvements to Chilhowee Park to take before the city council this summer.