Get ready to pour yourself a few cups of ambition on Nov. 22 -- you're going to need it to marathon Dolly's new series! 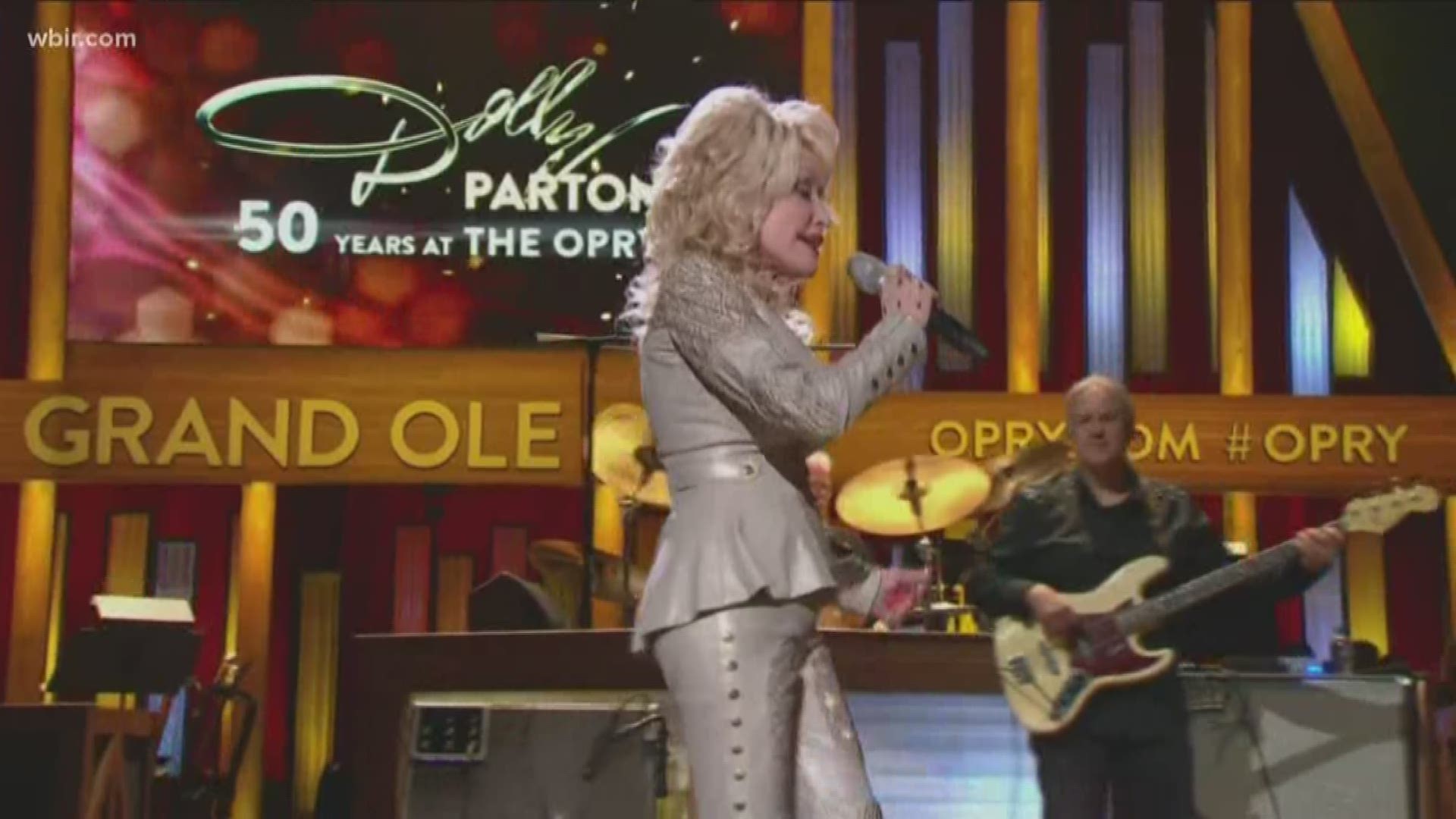 It's been a while since we've heard about Dolly Parton's upcoming anthology series based on her music, but Netflix finally broke radio silence and shared a few pictures of what's to come soon!

The series will feature Dolly alongside Julianne Hough and others in stories inspired by her music, such as 'Jolene' and 'Down From Dover.' Dolly said people will be able to stream it on Netflix starting November 22!

The first episode is centered around her song 'Jolene.' Hough will play the titular character of the woman who wants to escape her home and become a singer-songwriter.

Entertainment Weekly reports Dolly will appear at the top of each episode to offer special songwriting insight and a ton of East Tennessee flair to the show.