New data: Deadly crashes on the rise in Tennessee this year

New data from the Department of Safety and Homeland Security shows fatal crashes in Tennessee are up 20% this year. 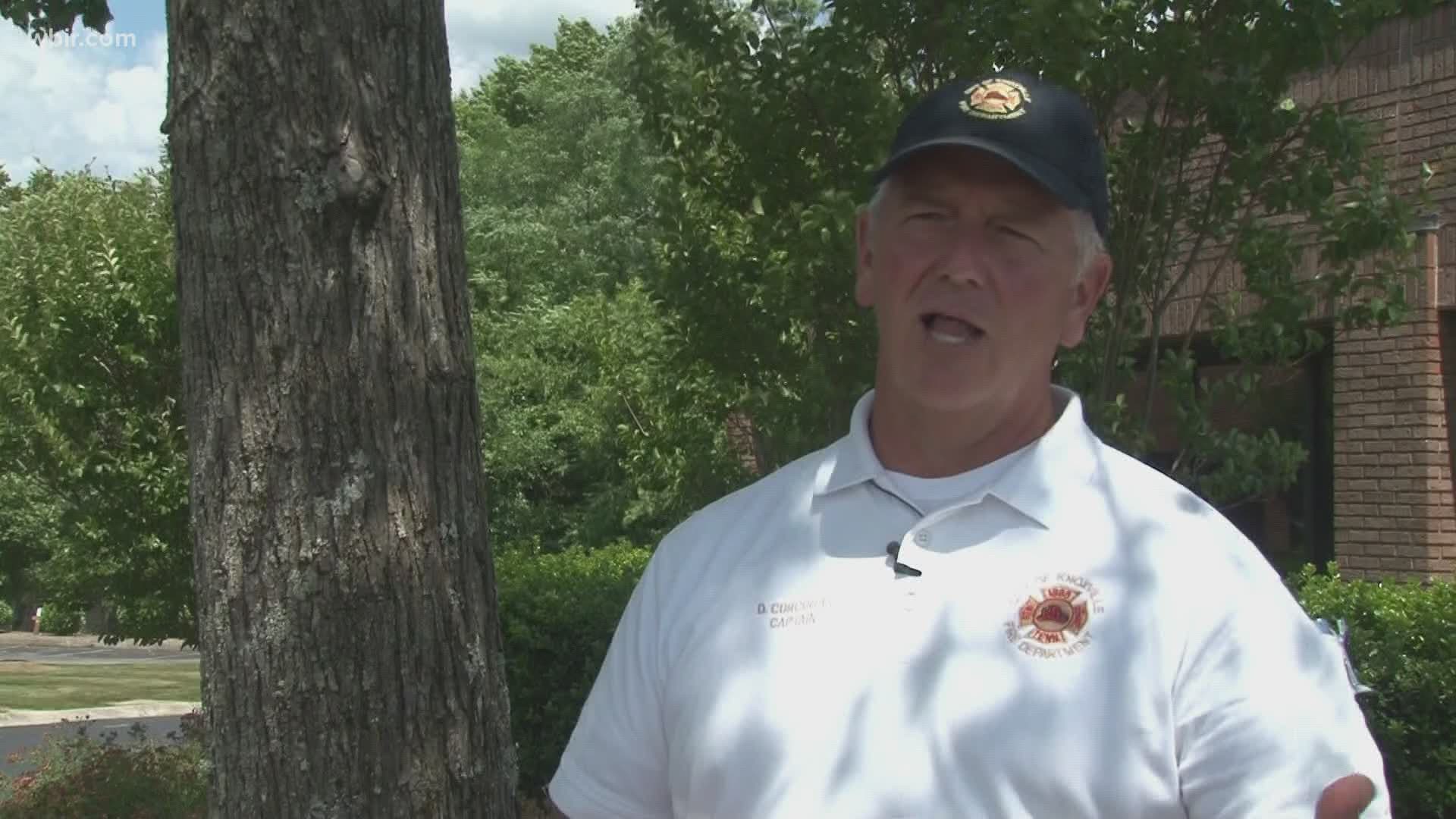 TENNESSEE, USA — The amount of fatal crashes in Tennessee is on the rise compared to past years.

New data from the Department of Safety and Homeland Security shows fatal crashes in Tennessee are up 20% this year.

In total there have been 584 reported fatal crashes from January to June, according to that data.

That includes a sharp rise in both urban and rural crashes, with 240 rural fatalities and 344 urban fatalities reported this year.

Out of all that data, 66 of those who died were either pedestrians or on a bike.

A 37-year-old was pulled out of the first crash on Sunday morning.

Inside, three children were hurt, with an 11-year-old and his father now in critical condition.

There have only been five reported road fatalities in Robertson County this year.

Right here in Nashville, 62 people have died in crashes this year.