Current plans will eventually give Knox County the most dog parks per capita in the nation. 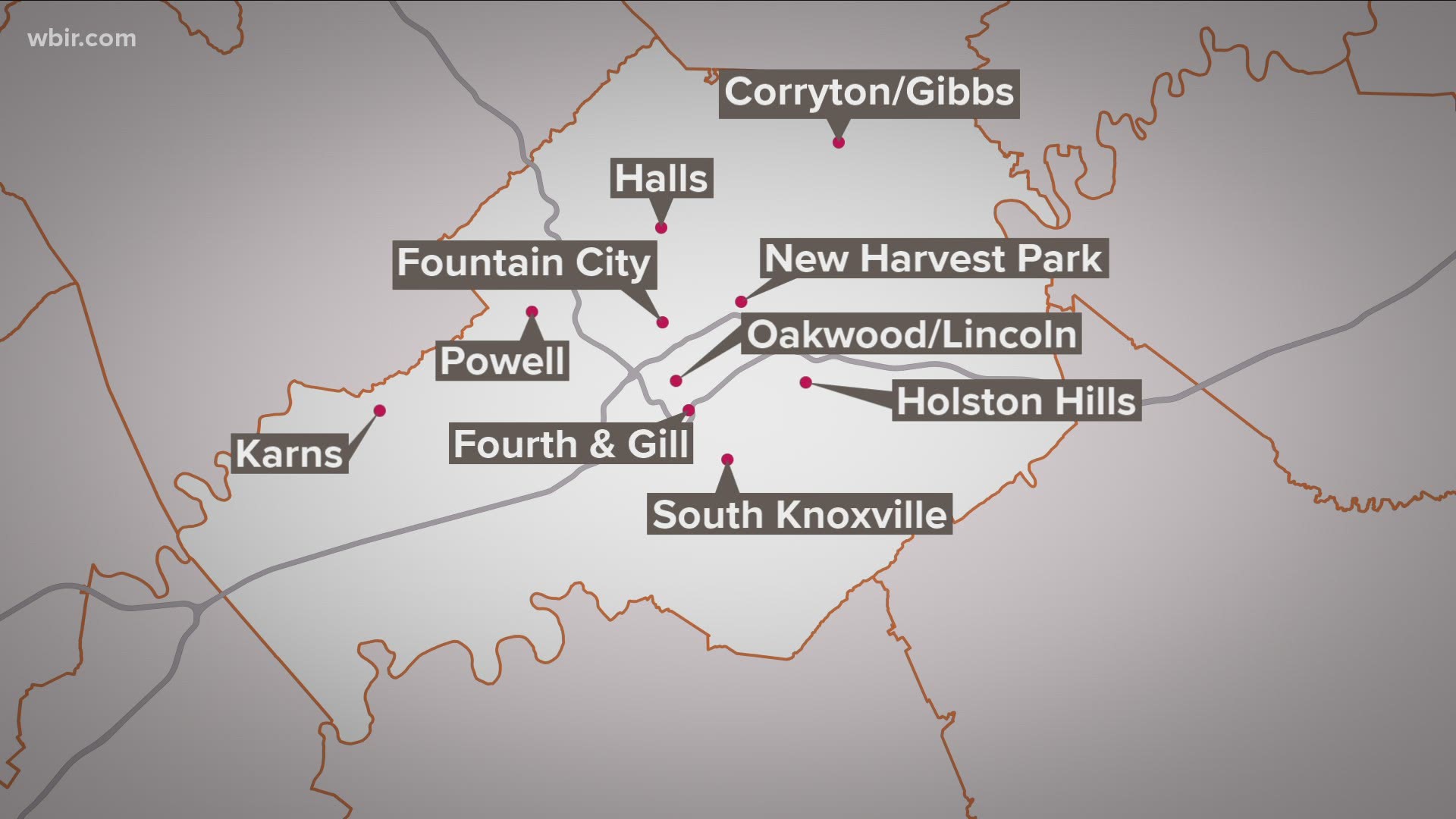 KNOXVILLE, Tenn. — Local leaders are looking to expand your options for enjoying the dog days of summer with man's best friend.

Officials say the planned construction of ten additional dog parks, broken up evenly between the county in the city, will give Knox County the most dog parks per capita in the nation. The projects are expected to take place over the next couple of years.

Officials say the Boyd Family Foundation announced grants in 2020 that provide $50,000 for the construction of each park. They say the county will cover any remaining cost.

Officials say the parks are open from dawn until dusk and offer walking trails, large open areas for unleashed pets to socialize, and fenced-in areas for pets under 30 pounds.