The action alleges TVA engaged in a cover-up over concerns about the dangers of coal ash. 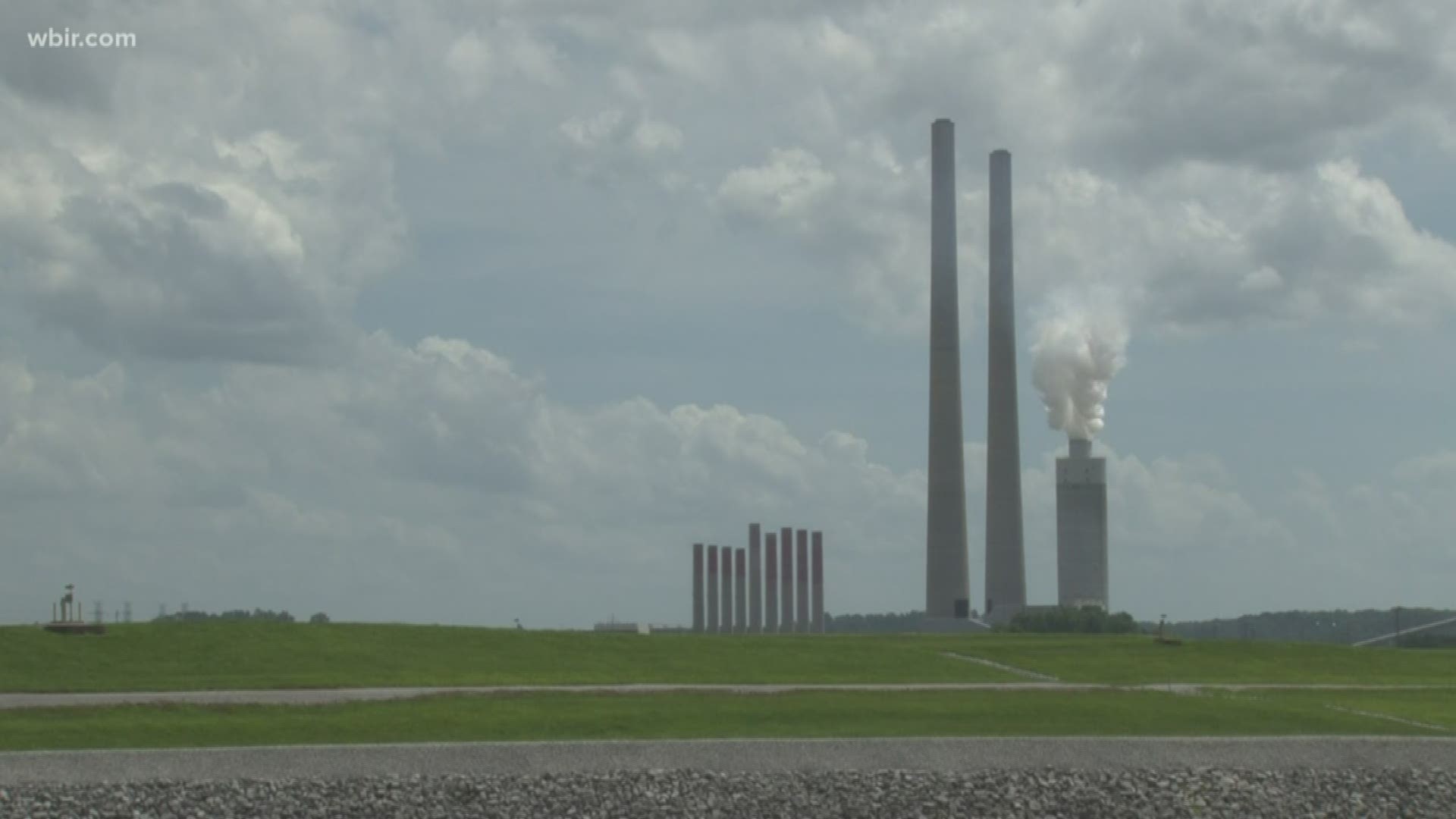 The lawsuit was filed Nov. 7 in U.S. District Court in Knoxville by Margie Delozier of Harriman and seeks class status on behalf of other Roane Countians allegedly exposed by the multimillion-gallon spill of liquid coal ash from a collapsed storage dike.

Delozier argues she and her family have been exposed long term to the effects of coal ash in Roane County.

The lawsuit alleges TVA tried to hide the fact that toxic substances from the coal ash threatened the health and safety of citizens at large. It alleges Jacobs Engineering, hired by TVA to clean up the 2008 mess, failed to adequately protect residents who suffered exposure through contaminated air and water resources.

The complaint is one of several pending against either TVA, Jacobs Engineering or both.

Former cleanup workers won the right to try to seek damages against Jacobs late last year in federal court. That case is in mediation. TVA is not a defendant.

Former cleanup workers allege exposure to the ash sickened some and killed others.

Several Roane County area governments also are suing over the coal ash disaster, one of the costliest in the country's history.

Delozier on behalf of future co-plaintiffs wants a jury trial and damages. She also wants to force the defendants to test lands affected by the spill for toxic substances. The lawsuit also seeks to create a blood-testing program to check residents for potential exposure to hazardous substances related to the spill.

Coal ash is a byproduct of burning coal to create energy to generate power at the plant.