Michael Reagon has been named the new sheriff of Fentress County after the former sheriff resigned amid a federal investigation. 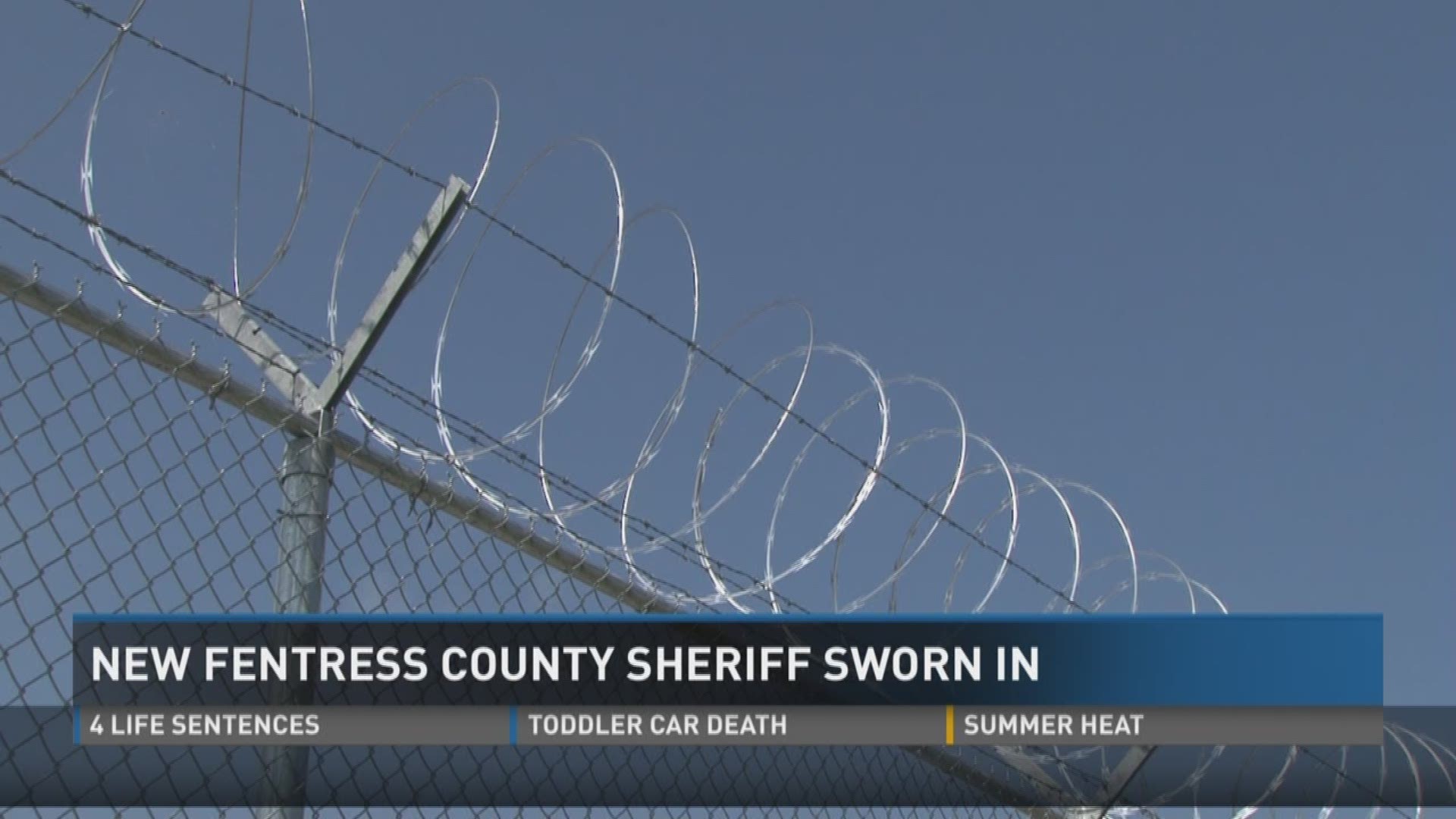 Fentress County's new sheriff says he plans to bring honesty and integrity back to the department after the previous sheriff resigned amid a federal investigation.

Michael Reagon was sworn is as sheriff at the Justice Center in Jamestown Tuesday morning.

Reagon was selected for the office by the Fentress County Commission during their meeting Monday night.

The commission selected Reagon from among five candidates for the office. The commission first voted 7-3 to choose Reagan, and then gave a unanimous vote of confidence in the selection, according to Commissioner J. Michael Cross.

The county's search for a new sheriff began when former Sheriff Chucky Cravens resigned in April amid a federal investigation into "allegations of impropriety." Cravens later pleaded guilty to federal corruption and civil rights charges.

A sentencing date has been set for August. Craven could face up to 61 years in prison.

Chief Deputy Gary Ledbetter was in charge of the sheriff's department while the commission went through the process of appointing a new sheriff.

About 10 people applied for the office, Cross said. The commission interviewed five candidates in June.

Reagon has previously worked for the Fentress County Sheriff's Office and the Jamestown Police Department.

"He was an easy fit with his experience, knowledge and background," Cross said.

Reagan was sworn in as sheriff at the Justice Center in Jamestown Tuesday morning. He said he plans to bring back honesty to the position.

"I'm an honest man, never done nothing illegal, not whatsoever," said Reagon. "Everybody's going to work together to bring the integrity—everything that needs to be done—back to Fentress County."

He wants to create policy to help organize the department.

The next election for Fentress County Sheriff is in August 2018.