Knoxville Representative Rick Staples (D) has introduced a new bill that would allow for legal sports betting in Tennessee. 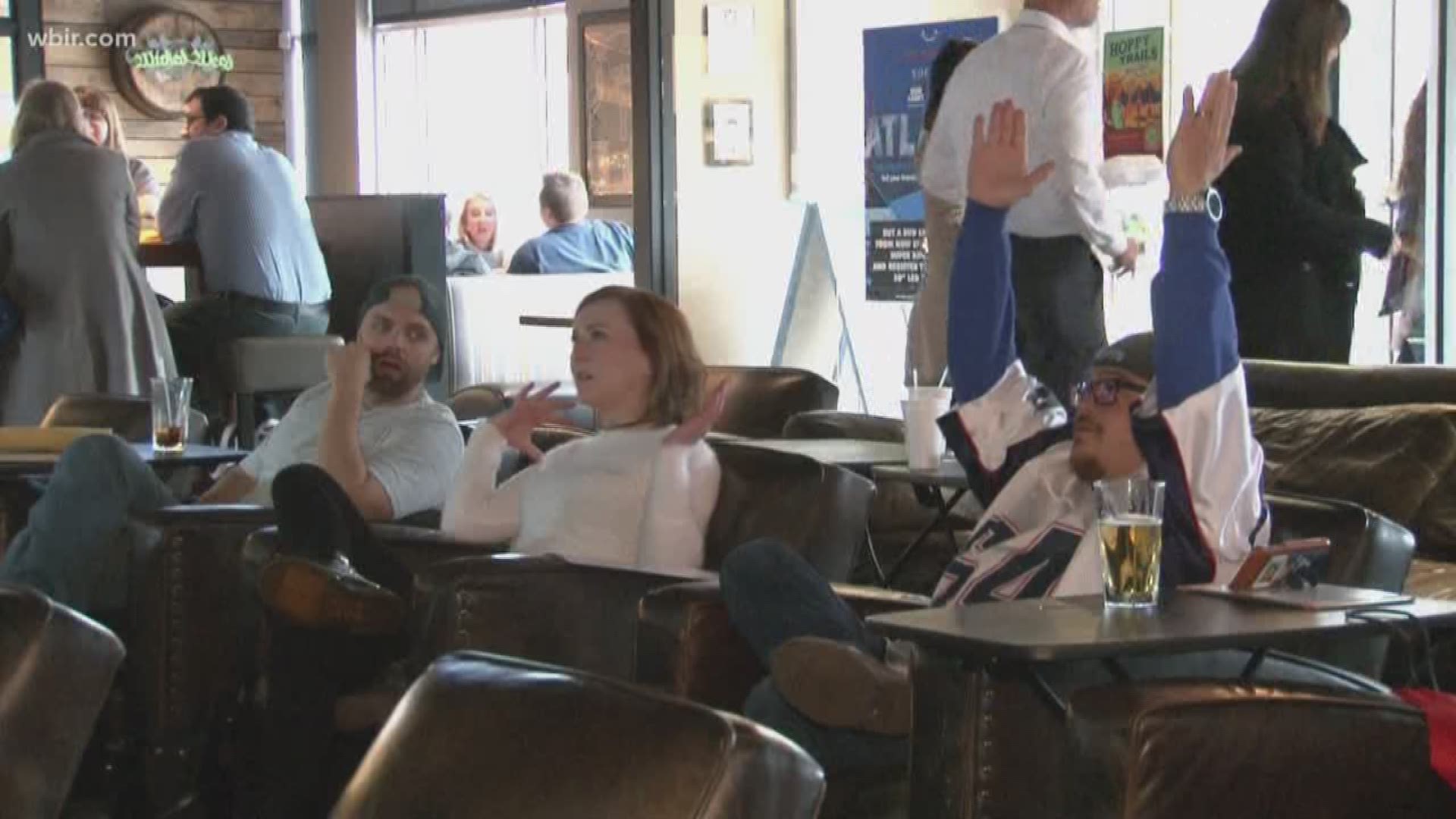 KNOXVILLE, Tenn. — Game days at the Fieldhouse Social sports bar, and others like it across the state, could soon have higher stakes.

A law proposed by Knoxville Representative Rick Staples ups the ante for fans by legalizing betting on sports games in Tennessee.

His bill would allow gambling, but only if the local jurisdiction approves it.

"The most important thing is this is not a mandate from the state level. It's for the locals to choose," he said.

"I definitely think it should be legal in Knoxville," Lorie Bryant said.

Decked out in Patriots gear, John Giles agreed, "I would say it's a good idea, just because I think it will bring some money into Tennessee."

And some fans are already all in.

"I already have money on this game through some weird offshore gambling site," Kent Oglesby said. "I would like it to be a more legitimate thing because I have to like cash out through Bitcoin and it's a real pain."

Staples says his bill aims to keep that money in Tennessee.

"That's billions of dollars that are leaving the state," he said.

He says the money would be used to support infrastructure, education and other local projects.

"In one years time, you're looking at $5 million or more that locals will get," he said.

That means more money for local government, even if individual fan bets don't pay off.

"I broke one of my only rules of gambling which is never bet against the Pats," Oglesby said. "I just want them to lose so badly that I'm trying to will it to happen by putting money on the Chargers today."