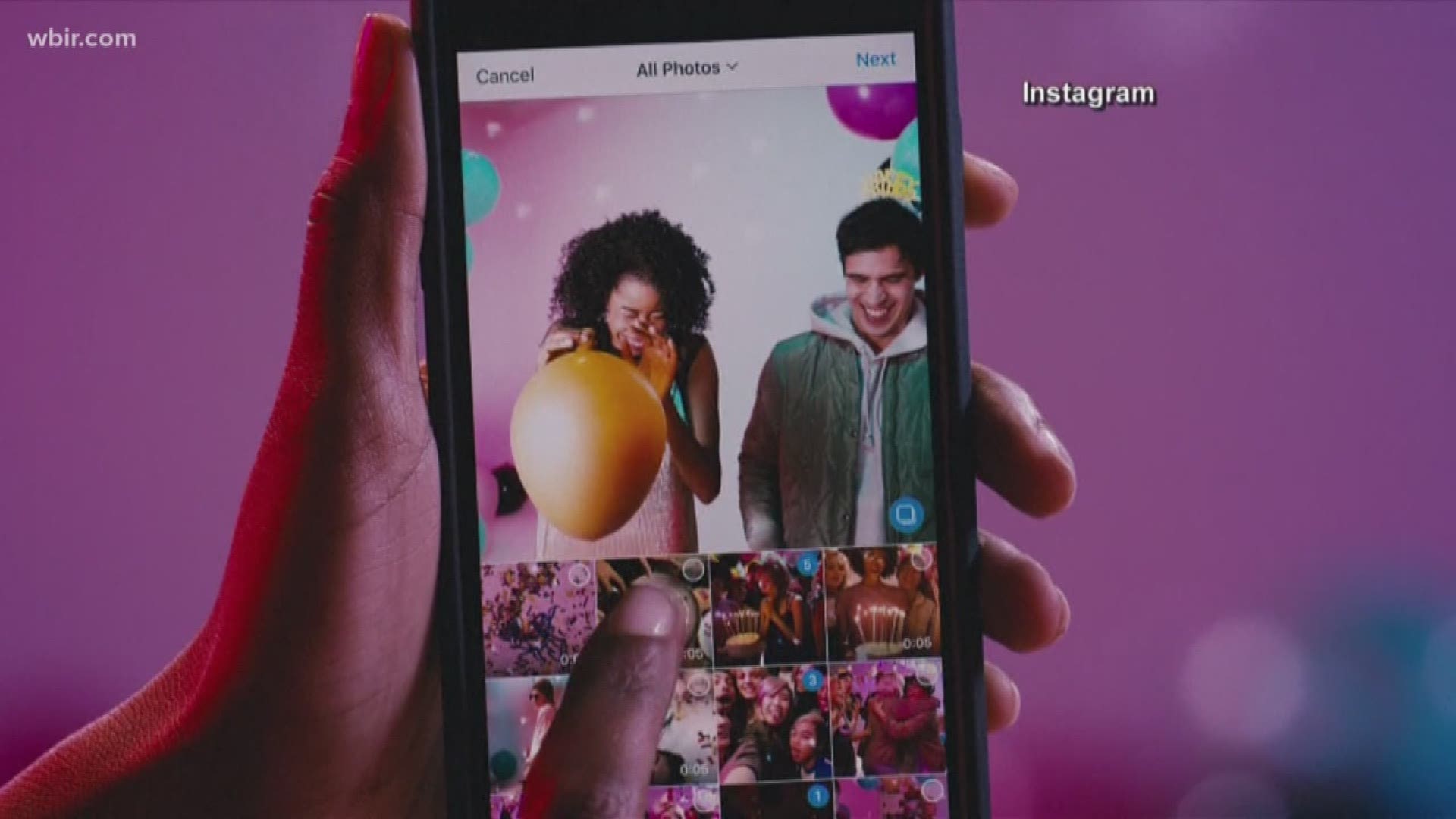 In one of his first moves since taking the job last week, the new head of Instagram announced new features designed to prevent bullying on the popular social media platform.

Writing in a blog post Tuesday, Adam Mosseri said "While the majority of photos shared on Instagram are positive and bring people joy, occasionally a photo is shared that is unkind or unwelcome."

These changes are especially pertinent for younger users, Brandon Boatwright, a graduate student in the UT Social Media Command Center, told 10News. "Since Instagram tends to skew toward a younger audience, it’s really important to see that the platform is starting to take more progressive steps toward protecting their most vulnerable users."

Using machine learning, Boatwright said the app is "able to understand that this particular picture means there’s cyberbullying prevalent in this discussion and we need to be able to remove that from the conversation."

But while these changes are likely to make a positive impact, he said the fight to end bullying is not over.

He said social media companies are trying to regain users trust after many complained of negativity.

"I think social media is kind of this landscape of extremes where there is just this extreme cyberbullying in some cases so how do you combat that with extreme kindness and niceness," Boatwright said.