A state law put into effect in July will see its largest test in the coming weeks as holiday shoppers flood area stores. 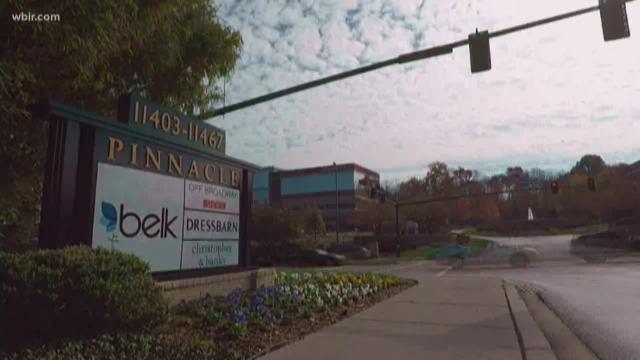 "Sometimes we know when it happens, other times we'll be taking an inventory and we'll find something missing or we'll find an empty box," Hobbytown co-owner Gary Phillips said.

The new law, written by state Rep. Jason Zachary, R-Knoxville, defines organized retail crime as two or more people working together to shoplift and return items for gift cards. It also stiffens penalties for convictions to include a minium $300 fine and those convicted five times within a two-year period can be tried as felons.

"For some it will have no effect - a criminal is a criminal," Zachary said. "But there will be those that it will cause them to pause because they know that if they commit organized retail crime in Tennessee, right here in Turkey Creek, there's going to be stiff penalties and we have a way to charge them now in a way we didn't before."

Zachary said the law not only benefits businesses, but keeps the state from losing sales tax revenue from stolen items. Additionally, store savings could be translated to consumers.

"You have to allow for it as costs of operation, and that's generally one or two percent of the item," Phillips said. "Sometimes we actually have to look at a specific item and add 10 or 15 or 20 cents."