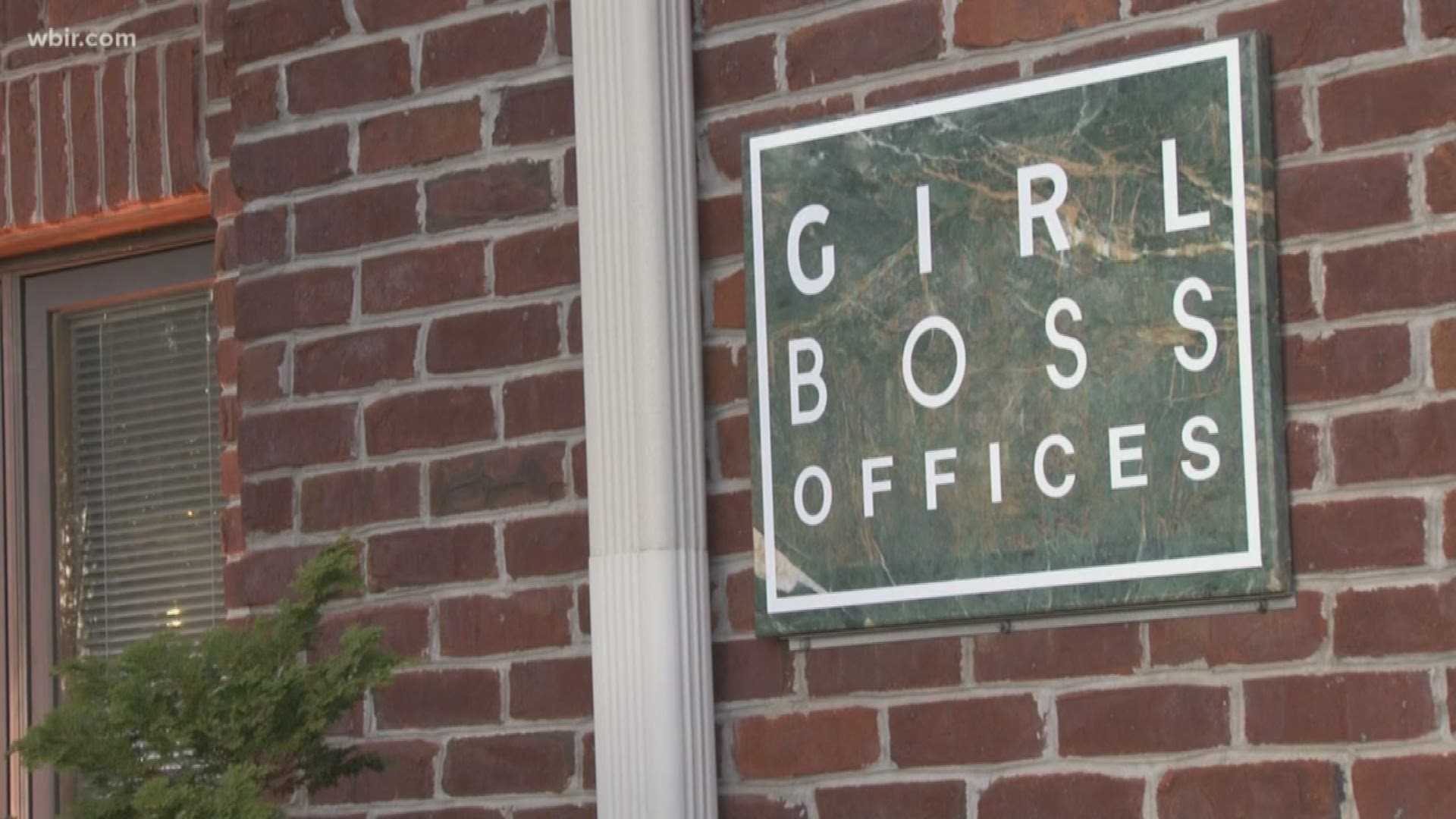 It's a space for women to run their own business somewhere other than at home or at a coffee shop. The organization already has half of their open spaces filled.

"It's important to understand that co-working really does mean community," said Patrick Biddix. His wife Erika is the founder.

The businesses inside range from nonprofits, media companies and even realtors are there, too. It's not meant to be a competitive space, but one where the women can grow and learn from each other.

"It gives me an opportunity to get things done," said new tenant Gwen Holloway.

"It gives you the foundation of the support you need that you might not get anywhere else," said event manager Kayce Kiningham.

There are 14 desks in the space, and the women that sit at them have big goals.

"Things I do take a lot of concentration, time to think," said Holloway who used to run her media company out of her home or at the library. "There's too many distractions."

Having an office to call her own is a game changer for her media business.

"It gives me an opportunity to get things done," Holloway said.

"The mission is to really build a community of female entrepreneurs in the area," said Kiningham.

Founder Erika Biddix wants women to see the office as a place where they can grow, build and learn from each other while there.

"There's no set industry in this group and I think that helps have that sense of community," said Kiningham.

"We've really been surprised in a good way by the response so far. I think it really shows there's a need for a co-working space for women," said Patrick Biddix.

Girl Boss Offices has seven spaces still open. If you sign up before December 13, you're able to win six months of rent free. You can find more information here.