When the coronavirus canceled the Barkley Marathons, Morgan County native John Kelly made his own 100-mile challenge at Frozen Head to honor fellow Barkley runners. 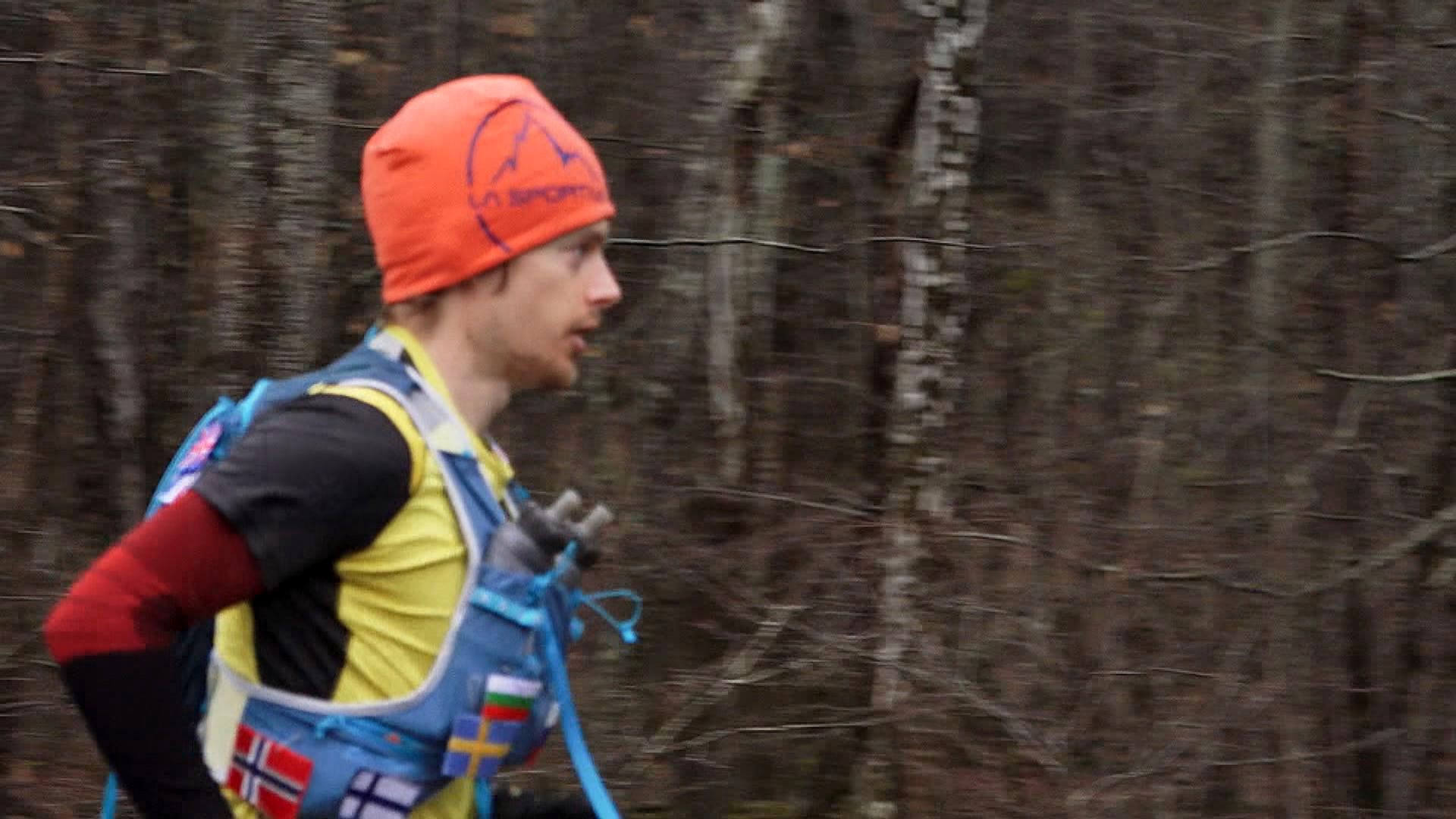 WARTBURG, Tenn. — An international field of elite ultrarunners would typically converge on Morgan County this week for a ridiculous race that batters their bodies and bruises their egos.

But there will be no Barkley Marathons at Frozen Head State Park in 2020. Travel bans and coronavirus precautions ultimately played taps for the rigorous off-trail race that requires runners to complete an approximately 120-mile unmarked course in less than 60 hours.

Only 15 people have successfully completed the Barkley Marathons since it was created 35 years ago.  Morgan County native John Kelly is one of them.

Kelly, a data scientist who now lives in England, returned to his family farm across from Frozen Head State Park more than a week ago to prepare for an attempt to become a rare two-time finisher of the Barkley Marathons.

"Things escalated quickly. In the course of a week, it went from the race is still on, to it just got canceled altogether. But there are more important things right now and it was the right decision," said Kelly.

Kelly said he flew with his wife and three children to Tennessee early enough to self-quarantine for two weeks to ensure they did not contract the virus during their travels.

"We have not seen our parents yet. It's just been my wife and kids at the farm while we wait for a possible incubation period to pass. We're just across from the park, so I've been able to run the trails by myself and maintained safe social distancing," said Kelly.

Then Kelly came up with another idea. If there could be no Barkley Marathons, maybe he could run a solo "No-Barkley Barkley" using the 20-mile perimeter trail at Frozen Head.

"I thought, 'Well, I am going to be here anyway. As a runner, what in the heck can I actually do that is in some way positive?' This was the closest I could possibly do to give a sense of normalcy and have some sort of Barkley," said Kelly.

The park makes exceptions to its normal policies for the off-trail Barkley Marathons. For Kelly's solo adventure, he had to follow park rules.

"I can only run on the trails and I cannot run at night. So, the challenge was to run five 20-mile loops within 60 hours while only being able to run during daylight," said Kelly.

The No-Barkley Barkley challenge would not be nearly as steep as the normal off-trail Barkley Marathons that feature more than 70,000 feet of elevation gain. However, five trips around the perimeter loop add up to more than 33,000 feet.  That's more elevation gain than climbing Mt. Everest.

"It is a tough trail. It's nothing like the actual Barkley because you're on a trail that's marked and there's none of the fun features like the 12-hour floating start time where you don't know when the race is going to start," said Kelly.

Kelly ran two 20-mile loops Saturday in under 7 hours and 56 minutes. He ran two more loops Sunday in 8 hours and 53 minutes. Kelly pushed through foggy and rainy "Barkley weather" Monday to complete his fifth lap in 4 hours and 41 minutes. His total time on the course was 21 hours and 27 minutes. Counting the time he spent at home when the trails were closed at night, he crossed the finish 52 hours and 39 minutes after the start of his first lap Saturday morning.

During the entire No-Barkley Barkley, Kelly wore a pack covered in the flags of the home countries of every runner who was supposed to run the 2020 Barkley Marathons.

"I originally bought some flags when the EU travel ban was put in place, to pay tribute to those runners who wouldn't be able to make it.  Then the whole thing was called off. I had to get flags for the countries of all 40 runners before I started this challenge. I ordered them from Amazon and was lucky they arrived in time for me to start this weekend," said Kelly.

Credit: WBIR
John Kelly's pack is covered with the flags of the home countries of the 2020 Barkley Marathons field of runners.

Kelly said the focus of his efforts was his fellow endurance athletes now isolated at home around the world.

"People apply to this race for years and put in tremendous training to come run it. I just kind of wanted to pay tribute to those people who were excited about coming out here and let them know I'm thinking about them," said Kelly.

Kelly fastened the flags to his pack with safety pins.

"I'm no seamstress.  I was thrilled with the fact I actually managed to keep all the flags for the whole time. None of them came off when I was finished." Kelly added, "I lost Norway on the very first loop, but then I found it on the second loop."

Kelly followed the rules for social distancing throughout his run.

"Today [Monday], I saw one squirrel and three people. Those were the only living things I saw during the 20 miles." Kelly added, "I think it is important for people not to confuse social distancing with being outside. If you are outside, you still need to follow the social distancing guidelines. I hope people are able to get out and enjoy wide-open spaces, but they need to do it with wide-open space."

Credit: WBIR
John Kelly near the start of the fifth and final loop of his solo "No-Barkley Barkley" 100-mile challenge in Frozen Head State Park.

While Kelly adhered to social distancing, tens of thousands of people around the world followed the progress of his run on social media.

"I have been kind of focused on what I'm doing and have not seen what the reaction has been. I hope it maybe gave people a bit of a sense of normalcy, a little bit of joy, or maybe even just a distraction to help get through this [pandemic]," said Kelly.

Maybe he even lightened the load of a daunting health crisis by putting the world on his shoulders. Or, at least, the flags of the world.

"People are going to have real hardships, whether they personally get sick or not.  Whatever we can do to lift each other up and help each other out, that's what's going to get us through this," said Kelly.  "The mountains and the race will still be here in the future."

Kelly was a strong candidate to complete the 2020 Barkley Marathons. He said he feels "physically great" and he already won Britain's 268-mile Spine Race in January 2020.

RELATED: April 4, 2017 - Celebration and heartbreak at the Barkley Marathons finish