At around 5:30 p.m., fire crews were on scene of a fire at home near the intersection of Candora Avenue and Chestnut Street. 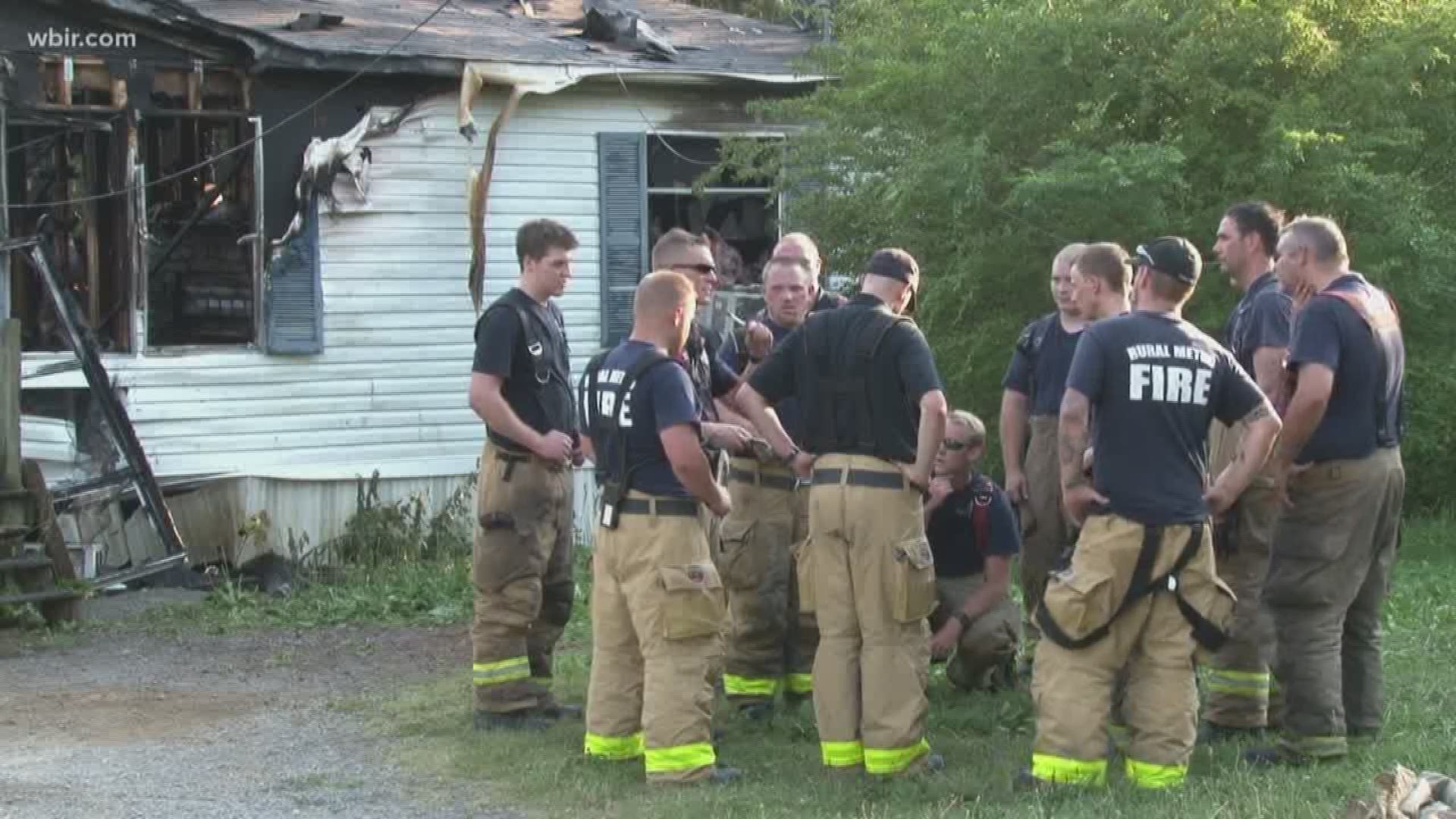 A dark plume of smoke could be seen looming over South Knox County Thursday afternoon.

At around 5:30 p.m., fire crews were on scene of a fire at home near the intersection of Candora Avenue and Chestnut Street. When they arrived they said 60 percent of the home was on fire.

Rural Metro said it responded to the scene after neighbors reported hearing an explosion. Investigators have not been able to find any evidence of that.

Jeff Bagwell with Rural Metro said there were two people sleeping inside the home and were woken up by neighbors banging on the front door. Both made it out okay.

Bagwell said the man who made it out of the home started putting the fire out with pans of water but that did not help. The woman left the scene and crews found her a short time later.

Candora Avenue was closed while crews worked to put the blaze out but has opened back up.

Fire crews said no smoke detectors were operating in the house.

The exact cause of the fire is still underway.