People living in one Northshore neighborhood were trapped by flooding, but made the best of the situation as they waited for waters to recede. 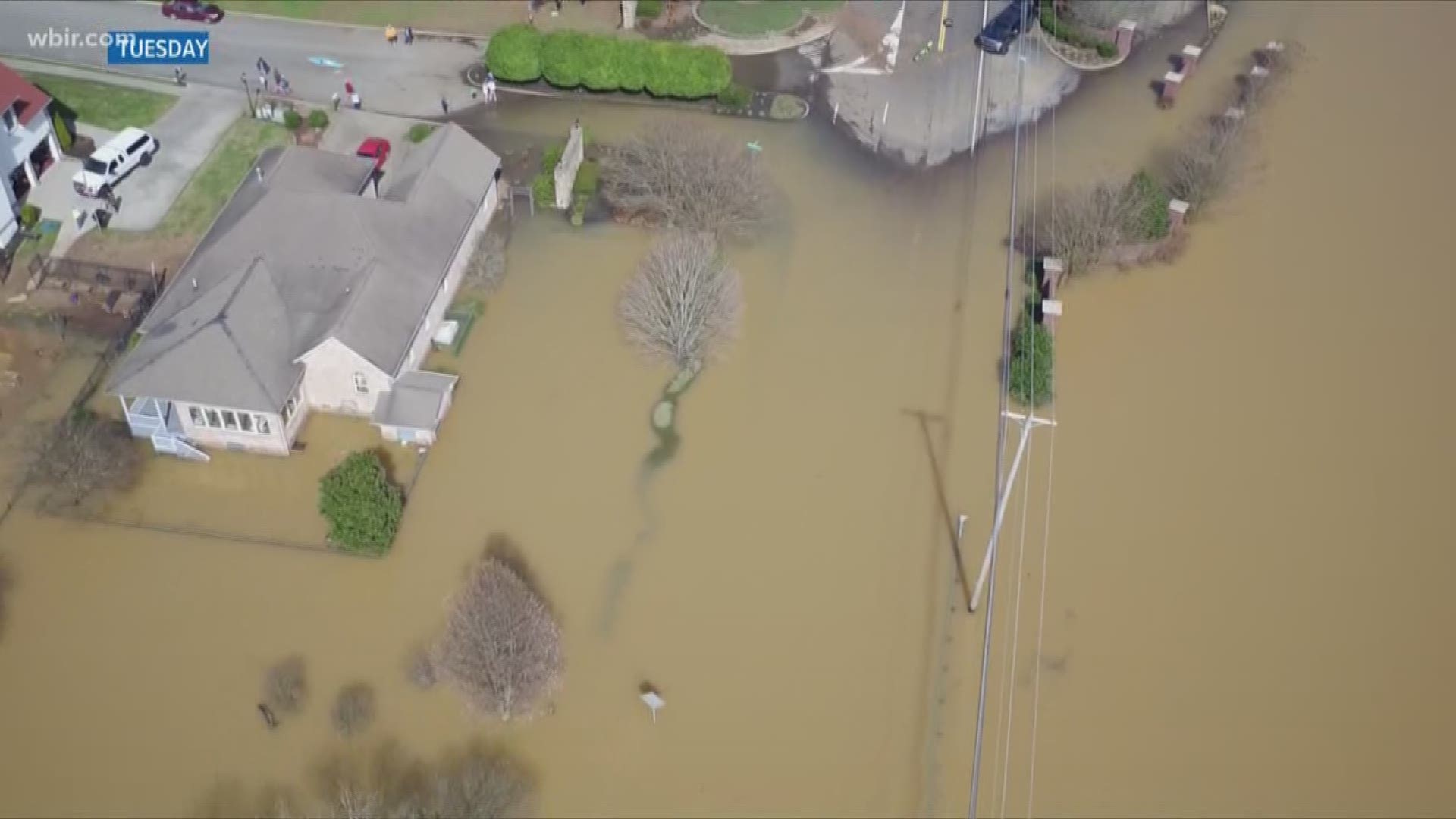 KNOX COUNTY, Tenn. — Update (2/28/19): Residents now say their neighborhood in West Knox County is now back open after flooding cut them off for days.

People who live in the Northshore Hills neighborhood at the intersection of Northshore Drive and Ebenezer Road were trapped after historic rainfall caused flooding across East Tennessee on Saturday.

The only way in and out was cut off by all the water--leaving residents stuck in their homes for days. 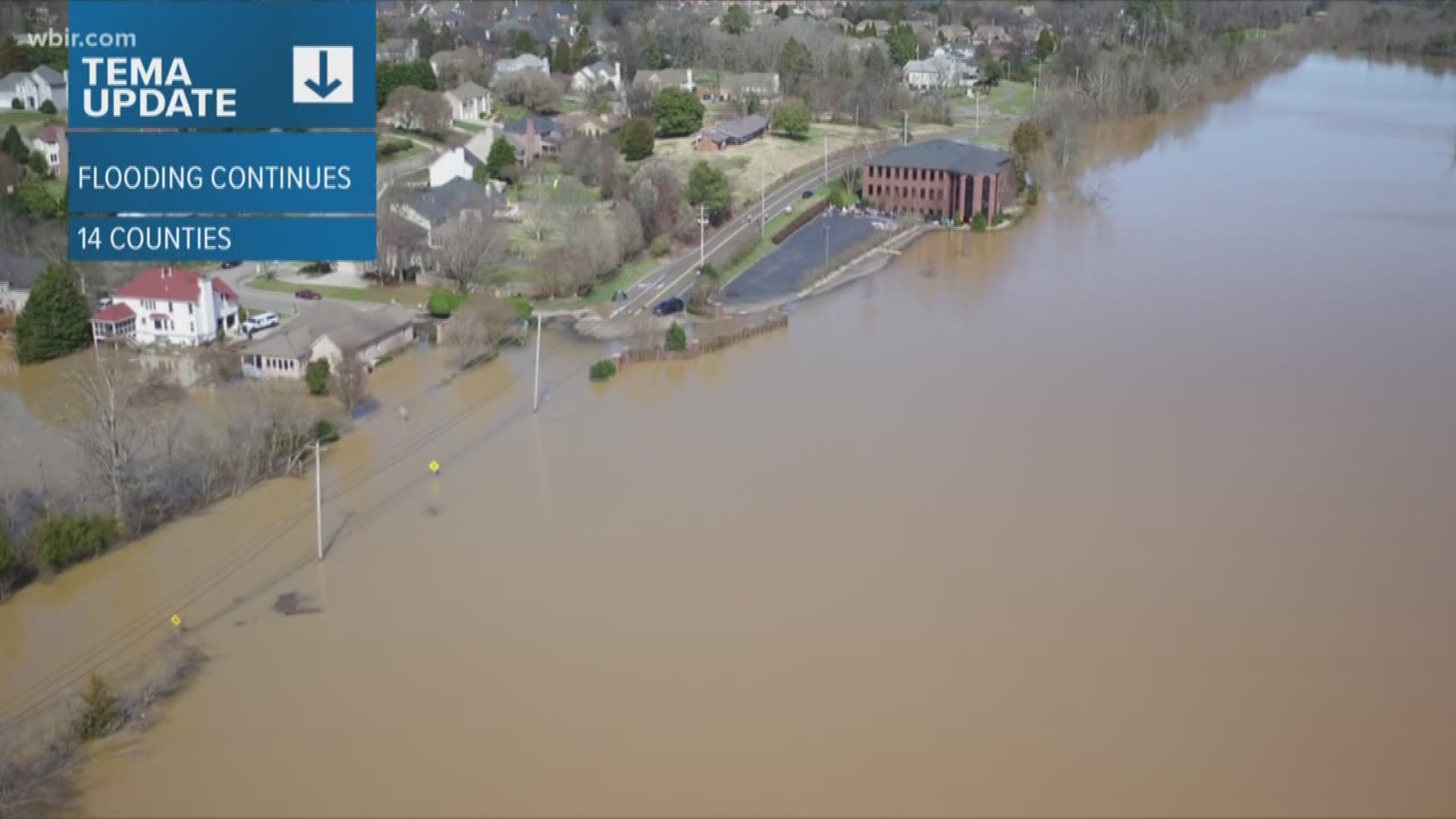 Flooding has left people living in the Northshore Hills neighborhood stranded on both sides.

The neighborhood sits off South Northshore Drive, which suffered immense flooding from the weekend rainfall.

►RELATED: How to report your flood damage in Knox County and Knoxville

Even as Monday brought more sunshine, water continues to block the single entry road to the point where no vehicles can come or go.

Firefighters working with the Tennessee  Emergency Management Agency were on site Monday to make assessments ahead of TEMA's arrival. They believe it will take days for the water to recede.

A spillway is in the area, but they believe mud, dirt and other debris is blocking it up. TEMA might be able to unclog it, but most likely they will have to wait for it to dry up naturally.

On Saturday, the immense amount of rain caused members of the Grace Seventh-Day Adventist Church to abandon their cars in the parking lot. A neighbor on nearby Grenada Boulevard let people walk through his yard to meet someone to pick them up. He is the only house without a fence that can allow people to pass through.

"Really the first day was just wow, is that really happening," resident Chris Hamm said. "And then yesterday was more of, ok, now that it’s happened, how bad is it going to be. So we’ve been taking pictures every few hours to see if the water’s been going up or down."

One resident said he boated over to Kroger.

Other neighbors said they threw a block party Sunday night.

A USPS worker said they are holding mail for the neighborhood at this time.

Neighbors are making the most of the mess, letting kids splash and playing in their rain boots. They even held a block party at the entrance.

At the Knox County Commission meeting on Monday night, it was reported that more than 600 homes and more than 100 businesses county-wide were impacted by flooding, and those numbers are expected to go up.

Jim Snowden, the director of Engineering and Public Works for Knox County, told 10News the department has looked at options for secondary access for the neighborhood but don't have any good options, and they are still trying to get a plan.