Bethany Saunders said she wants women to know they have the power to speak up when their privacy is violated. 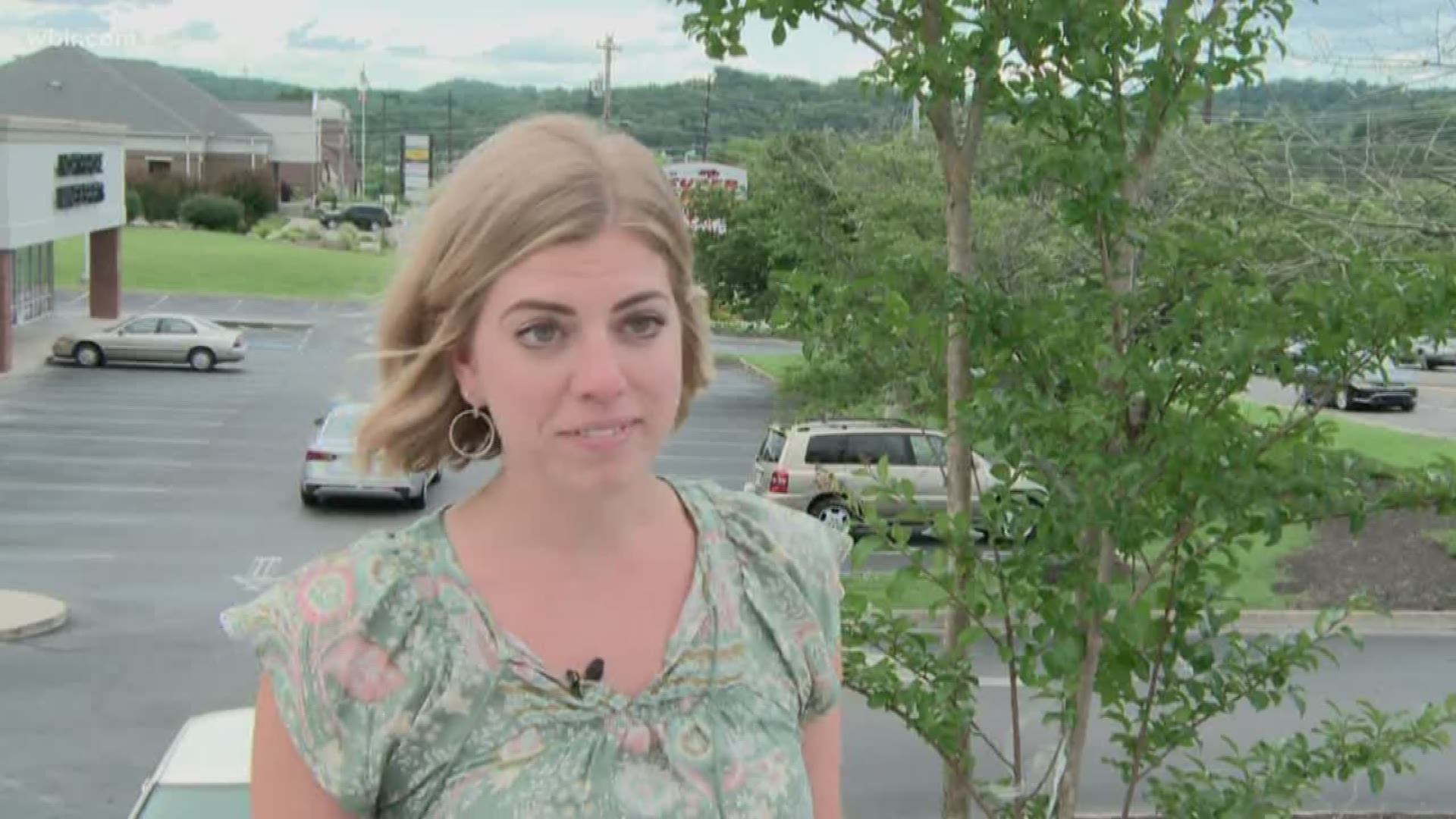 KNOXVILLE, Tenn. — Bethany Saunders was only in Target to grab a few things before her quick errand turned into an uncomfortable experience.

"I had diapers in one hand, wipes in the other and was kind of standing like this," she said. "I felt something graze my inner thigh and there was a man crouched behind me just kind of staring at me."

Saunders said it happened in a matter of seconds, and before she knew it the man took off in the opposite direction.

"That's when I looked at him and ran down the aisle," she said. "My body kind of went into fight or flight and I started shaking, and that's when I kind of realized 'I think something just happened.'"

Her first instinct was to find a person who could help.

"I looked to see if there was a camera and I ran and got someone, and this wonderful, wonderful employee at Target was just amazing," she said.

With the support of a Target manager she was able to share her story and eventually get back home to her family.

"I said, 'I think a man put his hand under my dress,' and he was like 'WHAT?!' and I just started crying and shaking," Saunders said.

A little over a week later, Saunders said Target security called saying they had reviewed the footage and confirmed what happened. Christopher Holt, 23, tried to take pictures of Saunders under her dress and later confessed during an interview with police.

"He said he wasn't trying to touch you, he was trying to take pictures -- and I said that's even worse," she said.

It is an experience Saunders wishes she never encountered, but it is an opportunity to talk about privacy and speaking up.

"Even something as small as having pictures taken of me, it's not okay," she said.

That is a message she plans to share for years to come.

"If you feel like you're being taken advantage of, do something and say something about it," Saunders said. "You have to give consent, if someone is touching you and they won't stop you can have a voice," she said.