Number of ATV crashes and fatalities rising in some plateau counties; leaders say safety measures need to be taken

Six people have died in ATV crashes this year, in just one region of East Tennessee. The Tennessee Highway Patrol said this shouldn't be normal. 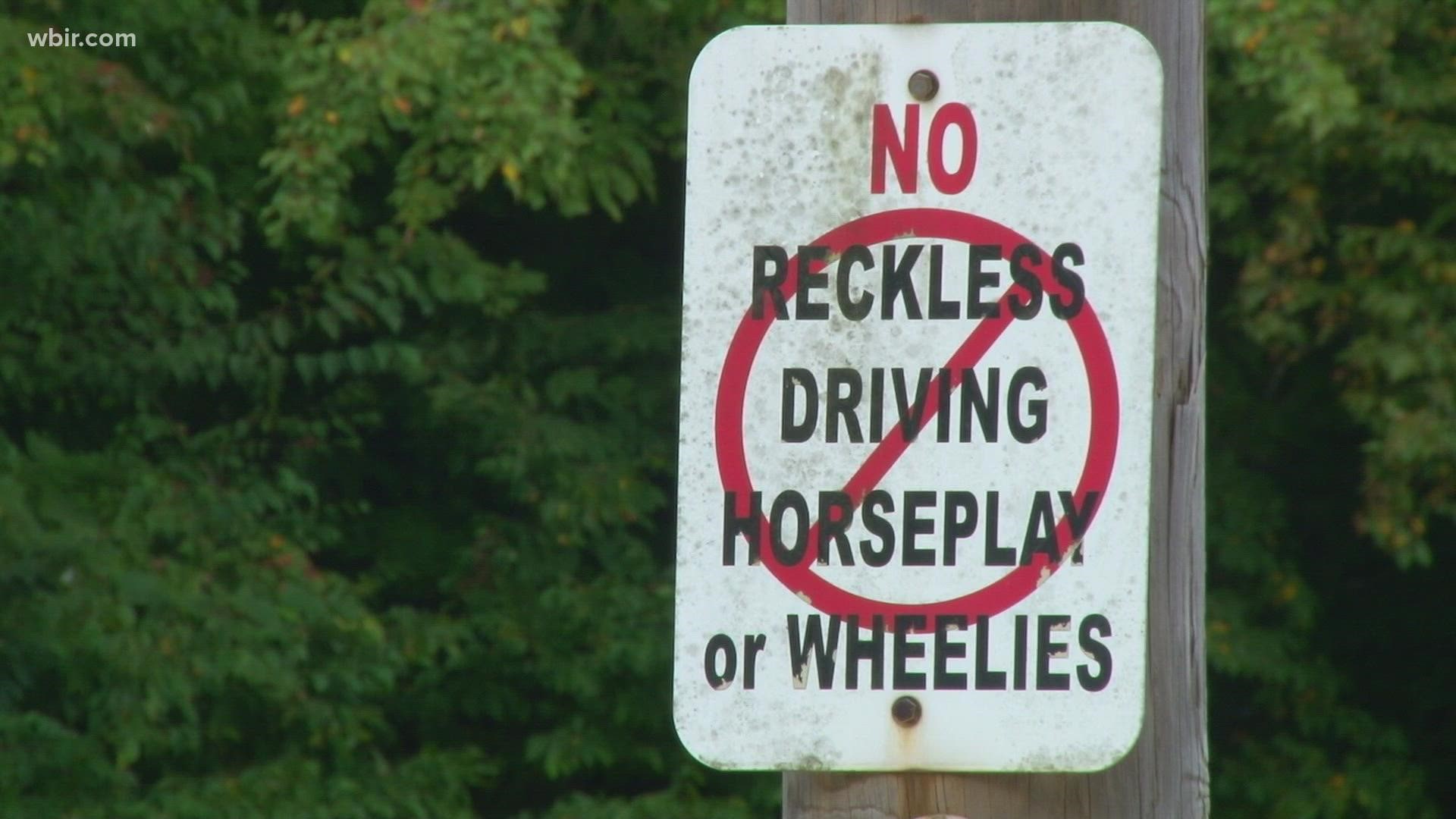 CUMBERLAND COUNTY, Tenn. — Offroading in an ATV, crashing through mud and taking turns across mounds, can be some of the most exciting experiences for many people across East Tennessee. It can be fun, but it can also be dangerous.

The Tennessee Highway Patrol said that the number of ATV accidents and fatalities is growing. On Sunday, one person died after an ATV crash on Mountain Road.

According to THP, 44-year-old Jason Kuhn of Knoxville was traveling west on Mountain Road when he reportedly drove off the right side of the road and crashed into a tree.  According to the THP report, Kuhn was not wearing a seatbelt or a helmet.

"The fatality we investigated two days ago, there was no seat belt," Heatherly said. "There were seatbelts available in that ATV, and they decided not to buckle up. It's a tragedy."

Some rules while riding or driving an ATV include:

THP said drivers must also have a license and proof of insurance to drive an ATV.

"The accidents that occur, it's people not using their equipment," said TWRA wildlife officer Dustin Burke. "They aren't using their seatbelts, they are don't have helmets on and a lot of times they are consuming alcohol, driving recklessly too."

He also said that alcohol is still an issue among ATV drivers and said that it often contributes to the number of accidents. DUI laws still apply to ATVs, just like any other vehicle.

Burke said TWRA has arrested 12 people drinking alcohol while on an ATV this summer.

Ride Royal Blue is a popular ATV resort and organizers give out rules and regulations about riding ATVs.

This includes having a license, proof of insurance, staying on designated roads and making sure there is no alcohol in the vehicle.

"These accidents can be avoided. Every fatality that we have had didn't just happen on a whim," Burke said. "These could have been avoided by their actions."

TWRA said it is putting in more effort to prevent accidents and reduce the number of fatalities.