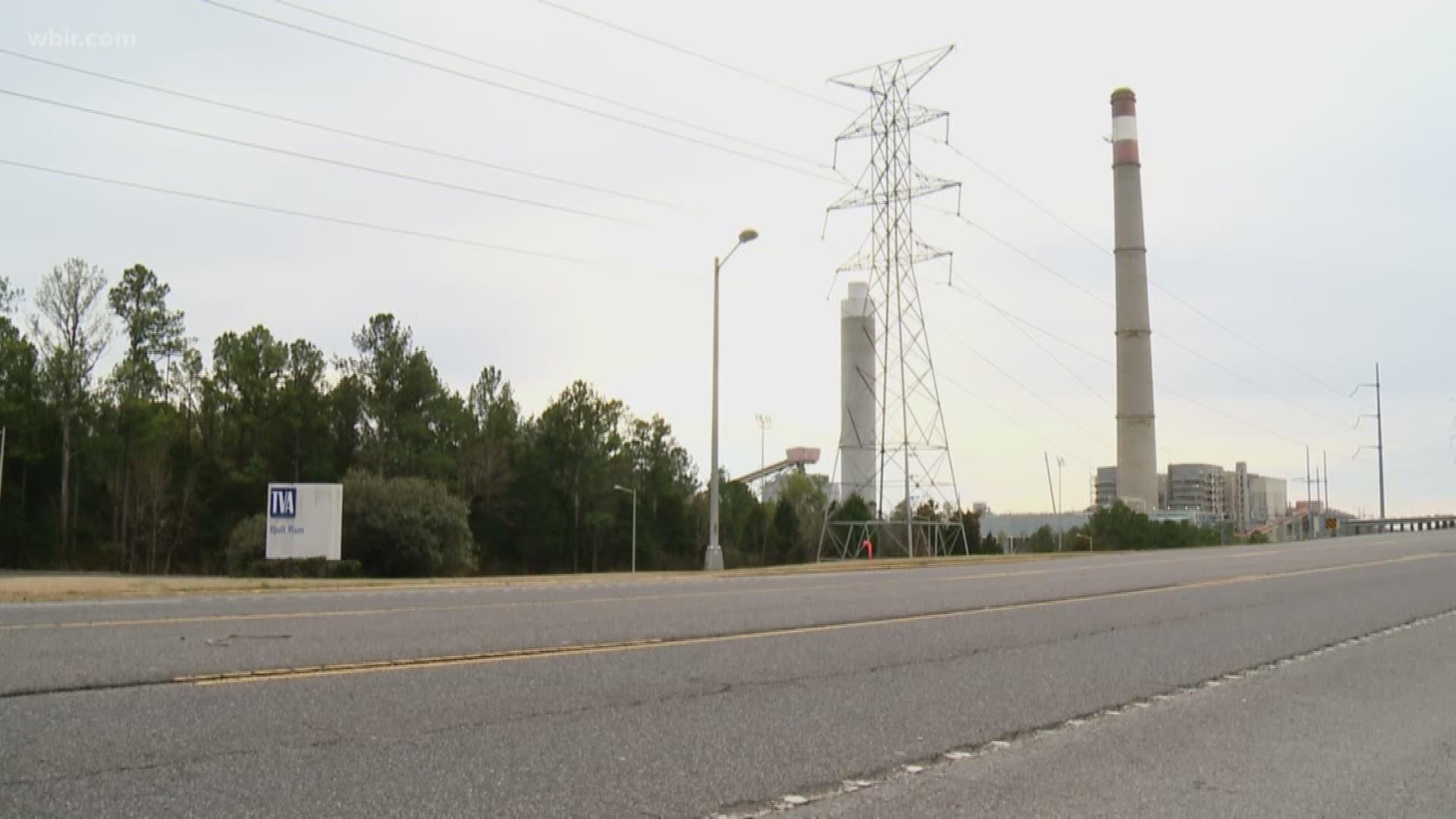 ANDERSON COUNTY, Tenn. — The Mayor of Oak Ridge is expressing concerns about the potential environmental impacts following the closure of Bull Run and how TVA is communicating about it.

Bull Run Fossil Plant is near the Clinch River in Anderson County.

The TVA Board voted Thursday to close the plant by 2023.

TVA issued a Finding of No Significant Impact Report, which states, "TVA concludes that implementing the Proposed Action Alternative of potential retirement of the BRF would not be a major federal action significantly affecting the human environment. Accordingly, an EIS is not required."

A separate Final Environmental Assessment report states, "Because facility buildings, structures, and facilities would remain in place until a decision regarding the reuse of the site was made, there would be a long-term potential for direct discharges of chemicals, hazardous waste, and solid waste, including but not limited to friable asbestos releases, to receiving streams through sump discharges, storm water releases, and directly to adjacent surface waters. Periodic inspections and maintenance of the remaining facilities would be performed as needed to ensure that any contaminated equipment would not impact surface water quality. The implementation of BMPs, protocols to respond to on-site spills prior to discharge, and site clean-up would help to reduce the potential for any releases to surface waters."

TVA released these reports about the plant's possible closure on Monday, the same day Oak Ridge City Council had a meeting with TVA about Bull Run.

TVA says the drafts of the reports are available throughout the year.

"We have an obligation to protect the health and welfare of our citizens and we're going to do that and we expect that TVA will want to help us do that," Gooch said. "We are engaged and we are going to stay engaged."

TVA says once the plant closes they can't just walk away.

"As a federal agency, we are bound by rules and regulations to make sure that we know what's leaving that site, and that it's within what's allowed under the permits, and so anything that has a potential to harm ground water, surface water, the river, we have to monitor and make sure it doesn't get off the site," TVA spokesman Scott Brooks said.

Right now, TVA does not have a set plan for what could be next for the site, but says it will work with local leaders to find what's good for the area.

"Any time we close a plant, as we have done previously, we're always interested in seeing what else could happen with that property because we want it to be put to the best use for the public," Brooks said.

Brooks said TVA is conducting a environmental investigation of the site, and TDEC will review it and decide if there needs to be another landfill on or off the site. TVA says it is considering land that it owns near the Bull Run site away from the river. 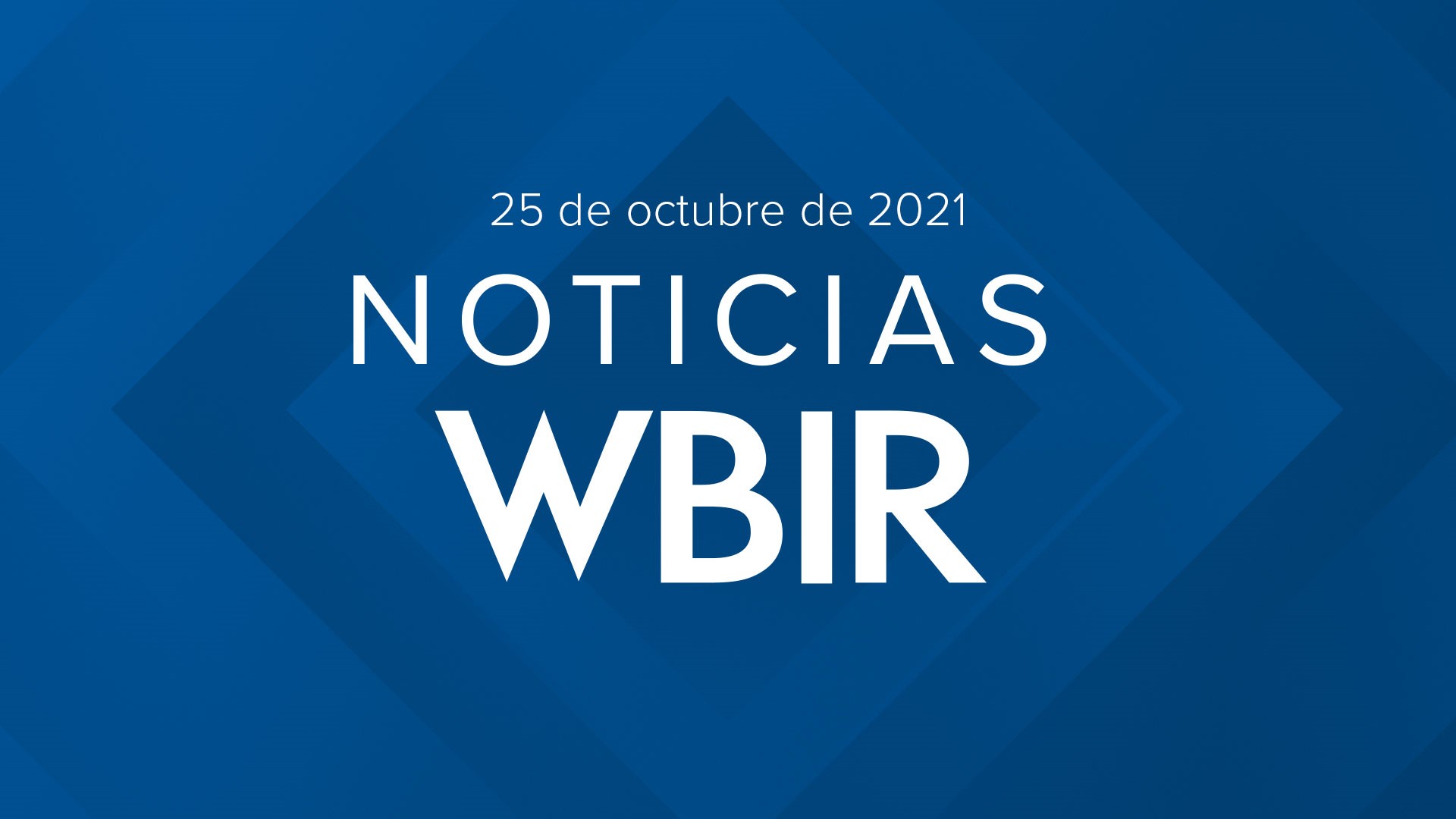