Unused and unwanted prescription medications are an invitation for trouble. Curious children might end up taking them out of ignorance or as an experiment. 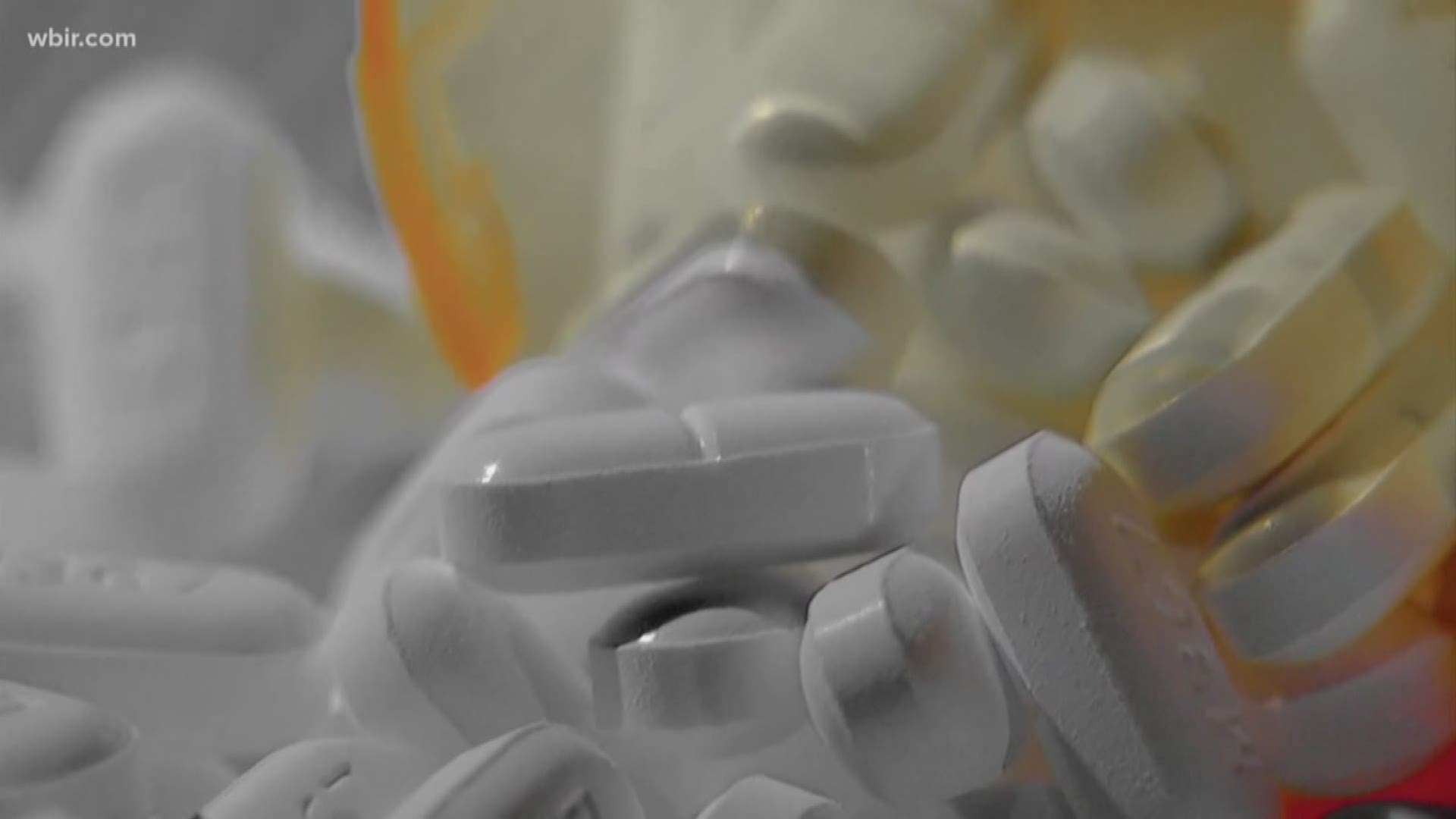 KNOXVILLE, Tenn. — An estimated 600 pounds of old and unwanted medication were collected Friday at WBIR and the Metro Drug Coalition's drug take-back event.

The take-back was part of the station's effort to raise awareness about the opioid crisis in East Tennessee.

The event was from noon to 6 p.m. in WBIR's lower parking lot off Edgewood Avenue just past Bill Williams Avenue in North Knoxville.

A team that included Knoxville Police Department officers, University of Tennessee pharmacy students, CAC AmeriCorps students and staff and volunteers from the Metro Drug Coalition were on hand for the collection. 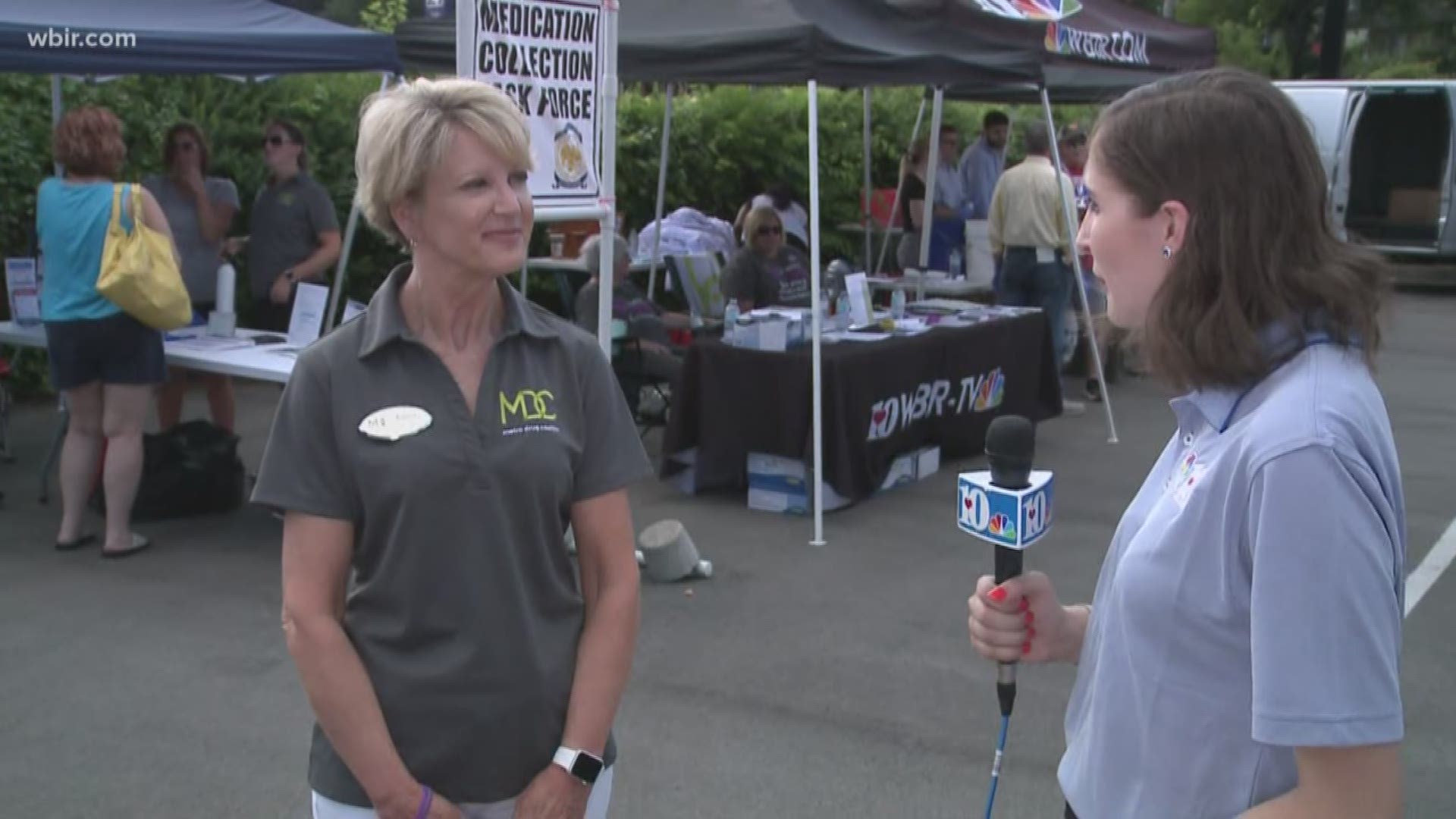 Locks to help residents keep their medications secure were also provided courtesy of the Drug Coalition. They will also have free naloxone nasal spray and training.

Related: Seeking help about opioids? Help is out there

Unused and unwanted prescription medications are an invitation for trouble. Curious children might end up taking them out of ignorance or as an experiment. Unused drugs are also theft targets.

If you no longer need prescription medication in the house, experts advise it's better to remove it.

Take-backs are a safe way to do just that.

Medicines are destroyed in a manner that ensures they are not introduced into the water system.

KPD also accepts unwanted medications 24 hours a day at its headquarters at 800 Howard Baker Jr. Ave. You can also drop off old and unwanted drugs at the Walgreens at North Northshore and Papermill drives.

If you can't make it to the event, you can find a drug drop-off location near you here or at countitlockitdropit.org.